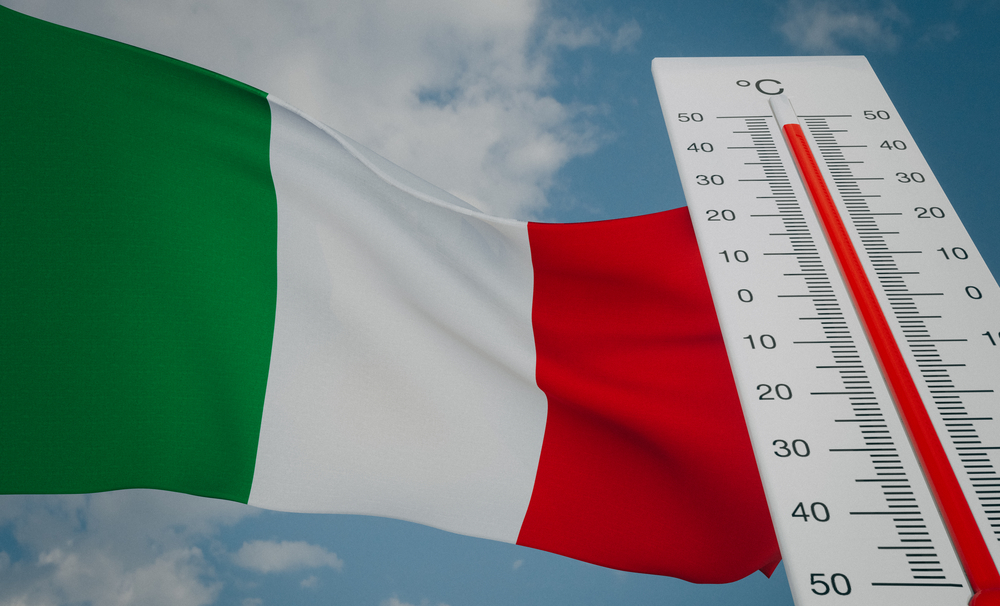 The hottest parts of Italy this weekend

Italy’s latest heatwave is set to peak in all parts of the country “within the next 24-36 hours”, according to weather reports on Friday, with temperatures of “38-40°C in the shade, in particular in the Po Valley, Tuscany, Umbria and Lazio”.

The cities and provinces of Perugia and Palermo are already under the maximum level ‘red alert’ heat warning on Friday, August 5th.

‘Red alert’ or bollino rosso heat warnings indicate extreme conditions that can be harmful to the health of the general population.

Many other cities in northern and central Italy on Friday were under level two ‘amber alert’ warning, which mean extreme heat poses a risk to more vulnerable groups such as the elderly or very young.

The stifling conditions in many areas will also worsen air pollution, the ministry warned, meaning that those with respiratory problems or allergies are also liable to suffer.

But even those in good physical health are at risk of dehydration, sunstroke, sunburn and exhaustion, authorities warn.

After a series of prolonged heatwaves this summer, the good news is that the current one won’t last as long, forecasters said on Friday.

“In the north we will see a drop in temperatures already on Sunday, in the centre from Monday, and probably from Tuesday we will be able to breathe again in the south, even with some scattered rain,” wrote Antonio Sanò, director of the Il Meteo weather website.

The health ministry is urging people to take precautions including staying indoors in the afternoon when the heat is most intense, drinking plenty of water, and avoiding physical exercise during the day. It also asks people to check on neighbours living alone, particularly the elderly.

The government has also reminded people not to call emergency services unless essential to avoid overstretching resources.

In Italy, prolonged hot and dry conditions this year so far have already resulted in the worst drought in 70 years and a wildfire season three times worse than average.

Experts have repeatedly attributed the increasing frequency and intensity of heatwaves and other extreme weather events in Italy to global heating.