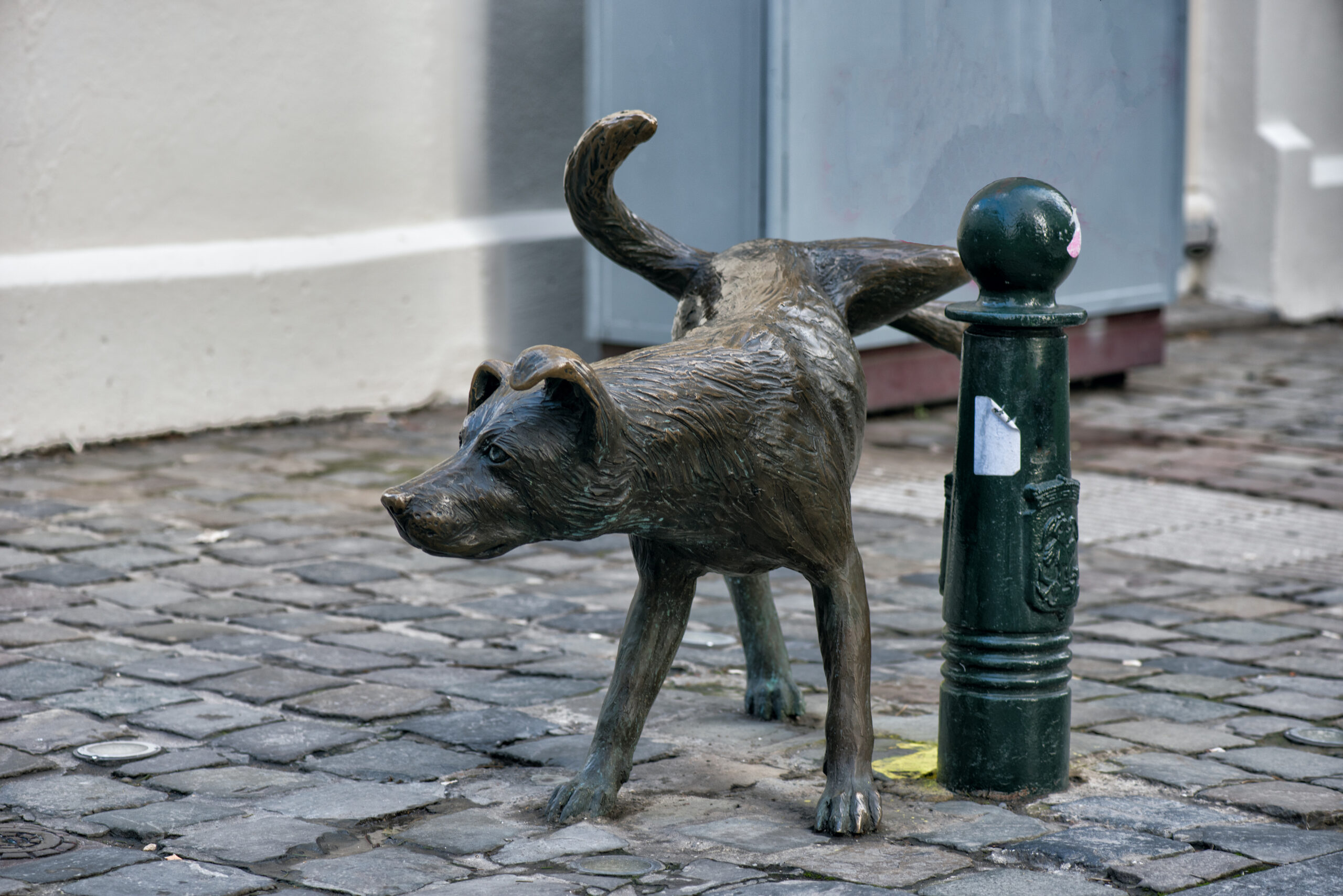 As well as picking up their pets’ excrement, dog owners in Sicily will now have to wash away their urine under a regional law approved by the Sicilian Assembly (ARS).

The measure is contained in a bill covering “norms to safeguard animals and the prevention of stray dogs“.

In addition to removing their dog’s excrement from the street or parks, in Sicily, the owners of four-legged animals will also be required to clean their pee with water.

Decide if the statements are true or false or not in the text.