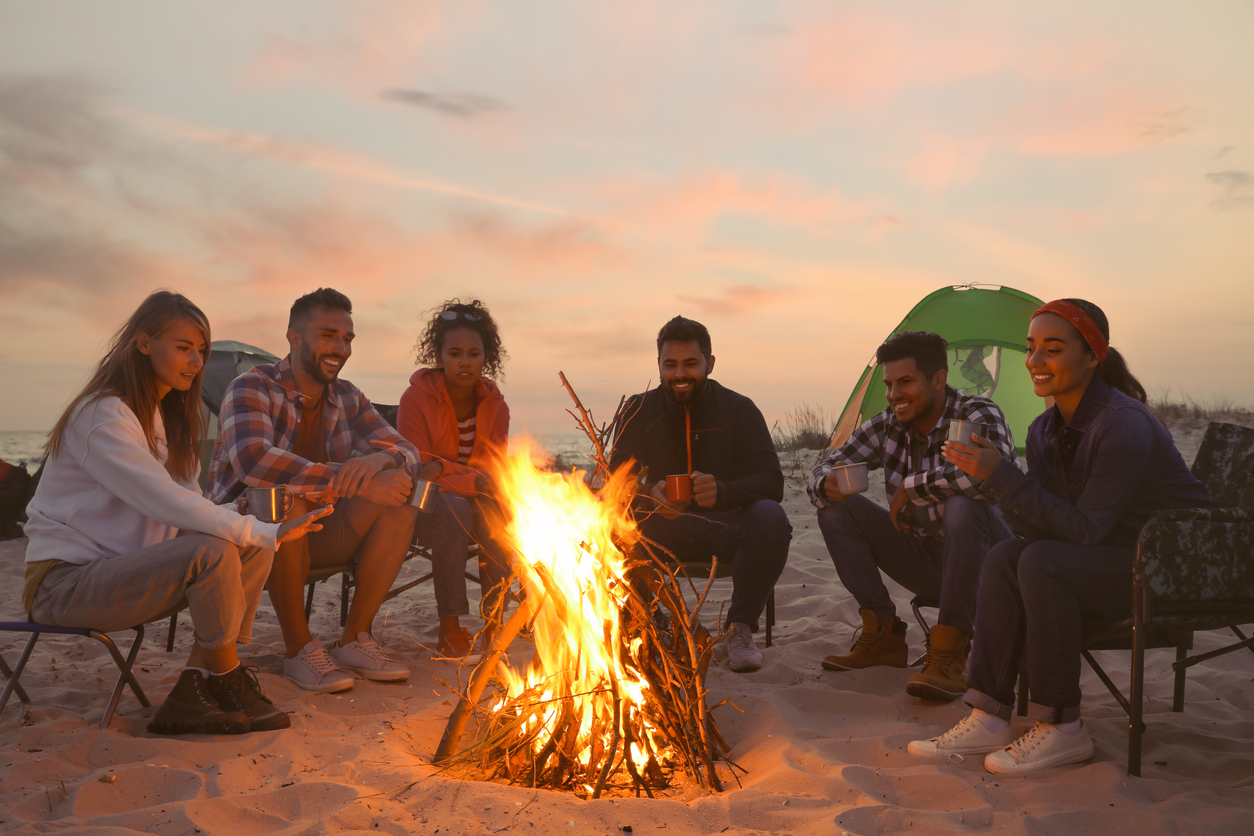 August is holiday season in Italy and Ferragosto, which falls on the 15th day of the month every year, officially marks its peak.

On the day, Italy is known to experience a sort of collective shutdown, with everything from post offices to public transport being unavailable and only a few bars and restaurants keeping their doors open.

But why is August 15th a national holiday and why is it called ‘Ferragosto’?

Briefly, August 15th is when Catholics commemorate the Assumption of Mary, that is to say the day in which the Virgin is thought to have entered Heaven. Every year, this liturgical event is celebrated with church masses and imposing religious processions taking place all over the country.

However – possibly to the surprise of many – Ferragosto was a holiday long before it took on a religious significance.

In fact, the name of the holiday itself comes from the Roman Feriae Augusti, a series of festivals and public celebrations which were likely introduced back in 18 BC to celebrate a battle victory achieved by Emperor Augustus.

Additionally, the Feriae Augusti belonged into the longer Augustali period, that is a number of days where farmers were allowed to rest and get some reprieve after the hard work of the harvest season.