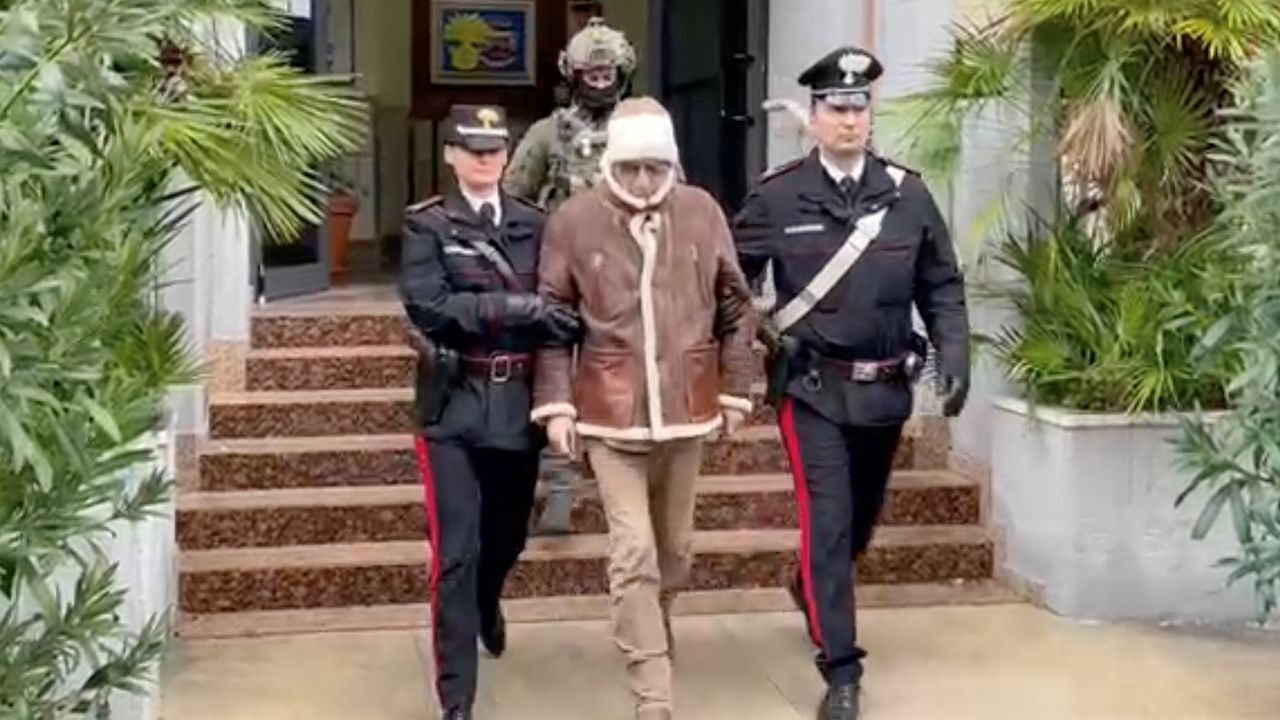 Italy’s most wanted man, mafia boss, Mateo Messina Denaro was arrested today, after three decades on the run. Messina Denaro is a convicted murderer, who has eluded authorities for 30 years. The 60-year-old is thought to be the leader of the Cosa Nostra, the organized crime group. Italy’s Prime Minister says the arrest in Sicily was „a great victory for the state that shows it never gives up in the face of the Mafia.”

„A great victory for the state that shows it never gives up in the face of the Mafia.”