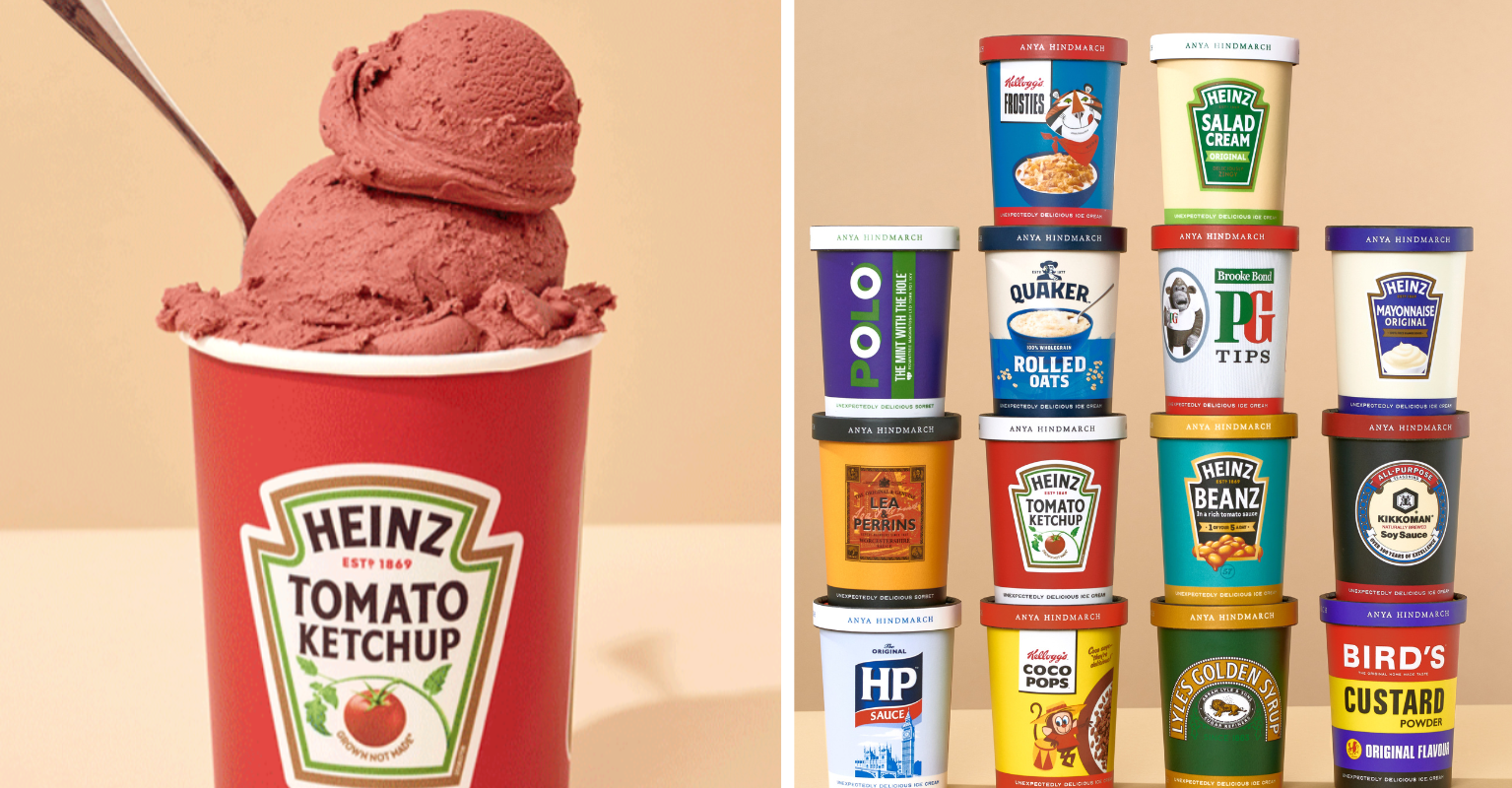 British ‘store cupboard classics’ get a makeover – as ice cream

Ever wondered what baked beans ice cream tastes like? Londoners basking under Britain’s hottest ever summer were getting the chance to find out and sample a range of other flavours more readily associated with savoury winter dishes – including porridge oats and HP sauce.

“There are lots of weird flavours and … I and my sister were very excited to try lots of them,” said nine-year-old Izzy Konviser, a customer at the Ice Cream Project temporary store in central London, told Reuters.

“I think the weirdest …is probably ketchup, and baked beans because it’s just like the most unusual thing that you would ever have.”

Store employee Hannah Wearne describes the Project, which ran until Aug 28, 2022 as offering a new twist on “British store cupboard classics”. And it’s proving a hit.

“We sold out of six weeks’ worth of ice cream in four days, so we’ve been really, really popular… We’ve got our own regulars which is really lovely,” she said.

Match the words with their definitions.

a) someone who often goes to a place or event
b) lasting for only a short period
c) an unexpected turn or change
d) salty or spicy, not sweet
e) strangely unnatural