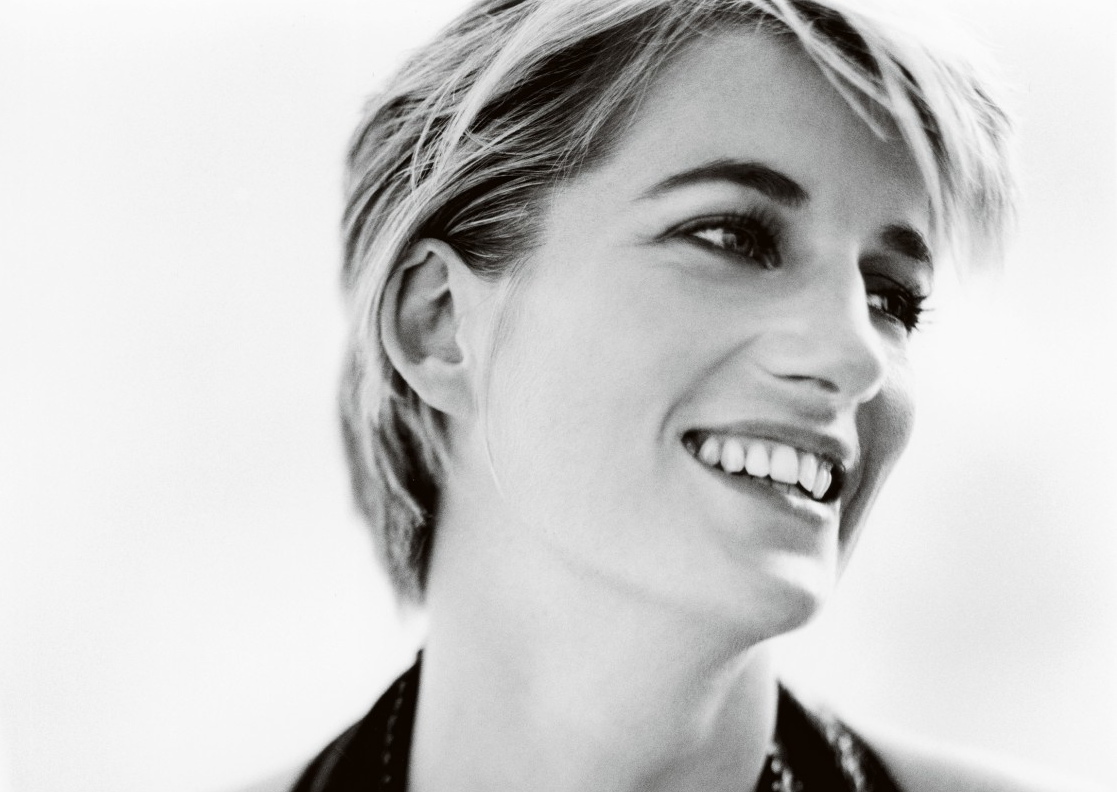 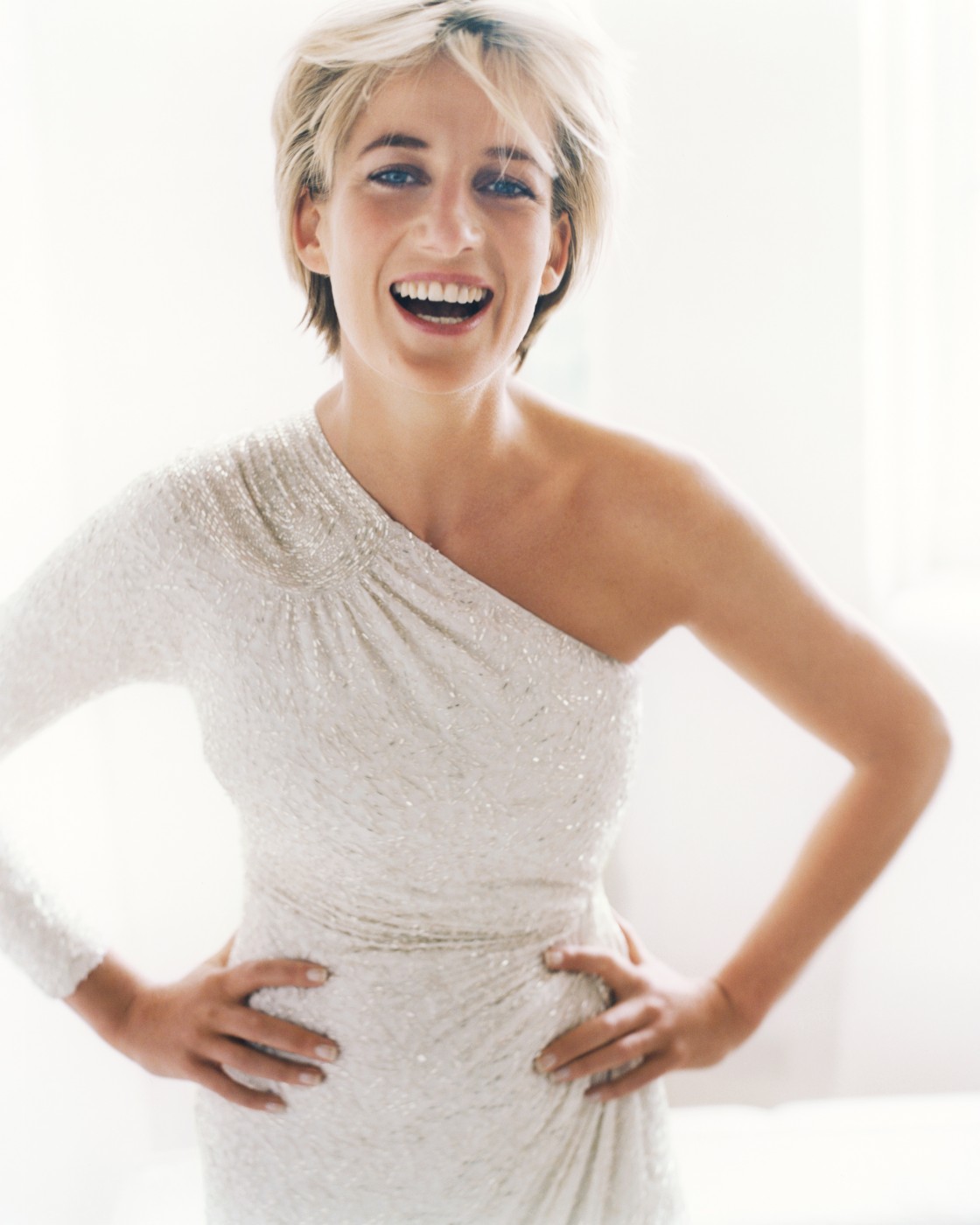 Lady Diana Spencer was born in 1961. She had a normal, quiet upbringing. It could never have prepared her for the fame and glamour of being a British princess. Within a few years, she changed from being a shy teenager to the most photographed person on the planet. She hit newspaper headlines around the world, but the biggest one was for her death at the age of 36.

Diana was a kindergarten teacher in London when she caught the interest of Prince Charles. She won the hearts of a nation with her shy smiles and natural beauty. The whole world watched the fairytale royal wedding in 1981. A year later, she gave birth to Prince William, the first of her two sons.Diana was nervous at first in public, but she soon developed a charming manner. She took a strong interest in many charities and important causes. She highlighted the suffering of the homeless, lepers and AIDS victims. She also campaigned for the abolition of landmines and many countries banned them.

Diana and Charles divorced in 1996. She struggled with depression and eating disorders for many years after. She finally found happiness with an Egyptian film producer, Dodi Al-Fayed. Their romance was closely followed by the paparazzi, which led to the fatal car crash that killed her in Paris in 1997. At her funeral, British Prime Minister Tony Blair called her the “People’s Princess”. To many, she was simply the “Queen of Hearts”.