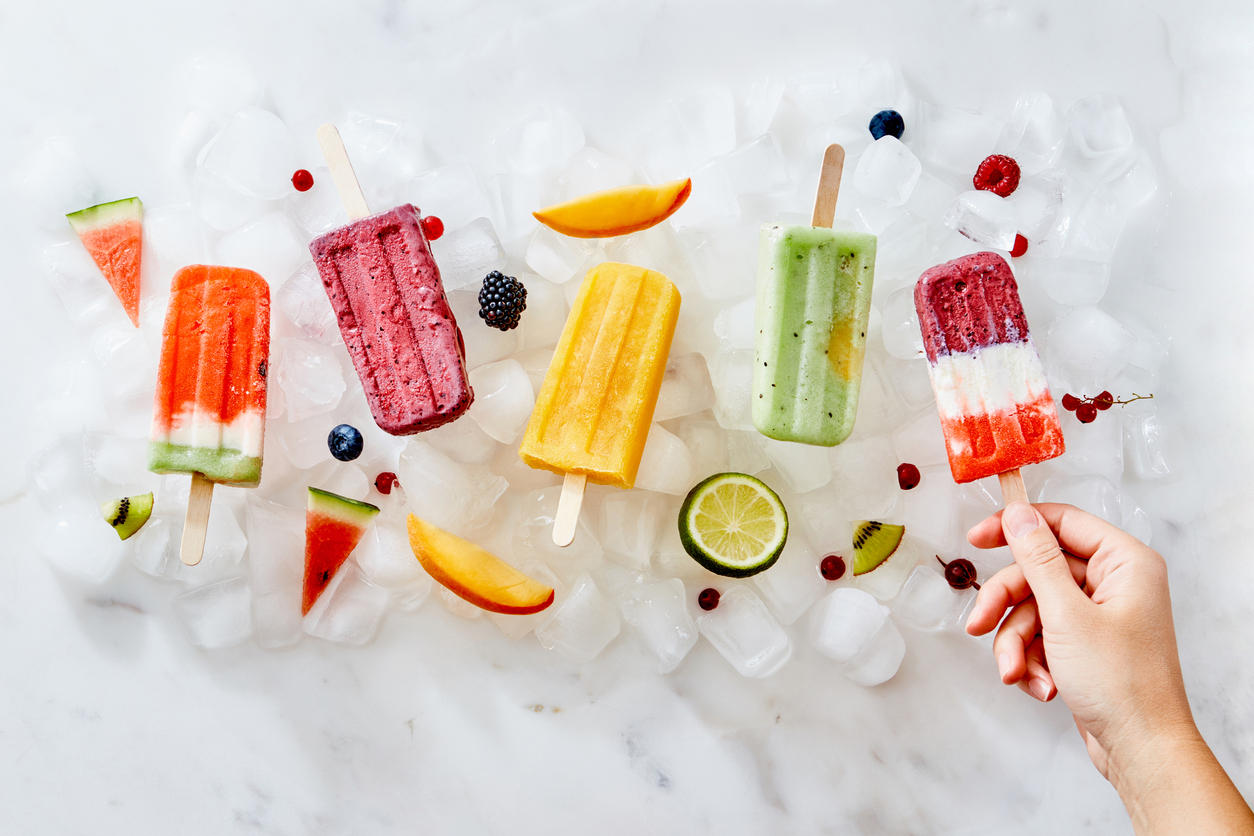 1. Frank Epperson, he was eleven years old.;
2. He had wanted to make a sort of DIY drink that was very popular at this time. He poured a sugary soda powder into a glass of water and mixed it enthusiastically with a wooden stir stick;
3. It became frozen-solid due to the low temperature at that night.;
4. Instead of throwing it out, he tasted/licked it.;
5. Frank began making the frozen treat for friends, and as he grew older, began selling them as Eppsicles.;
6. It was called Eppsicles, a contraction of his last name and the word icicle.;
7. Others claimed the name is a combination of lollipop and icicle.;
8. Frank’s own kids dubbed the icy delicacy Pop’s ‘cicle.

5 parole al giorno – 5 verbi quotidiani
5 minuti d’inglese: 5 espressioni al giorno – Collocazioni
To Top
We use cookies on our website to give you the most relevant experience by remembering your preferences and repeat visits. By clicking “Accept”, you consent to the use of ALL the cookies.
Cookie settingsACCETTO
Manage consent