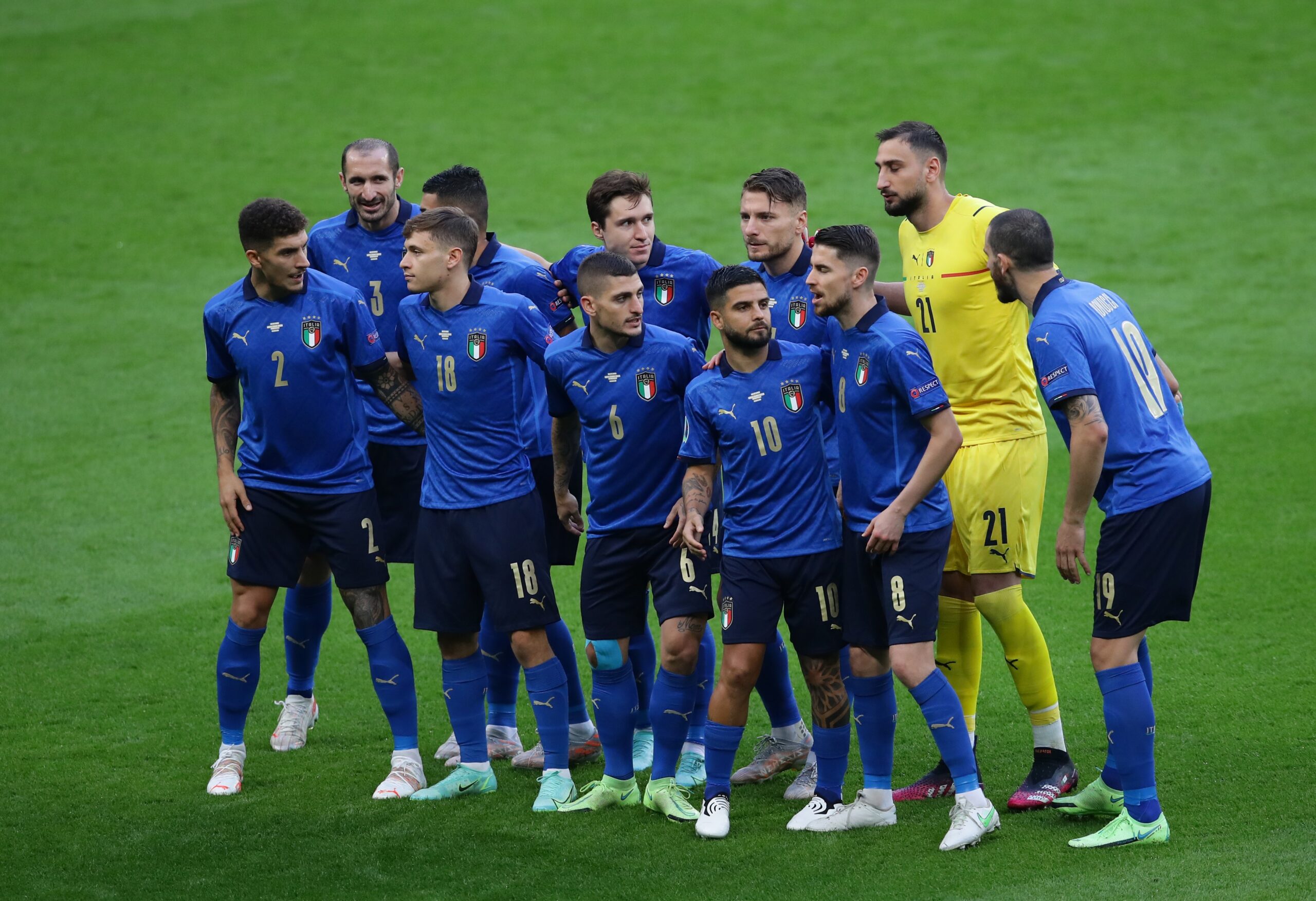 Boyfriend: Hi, dear. How are you? Do you still want to check out the football match this weekend?
Girlfriend: Hi! It’s good to see you. Sure, I would love to go to the game! I still don’t know the first thing about football, though. Can you help me out? Who is playing this weekend?
Boyfriend: No problem; I’m happy to explain everything. I could talk about football all day! This weekend is the last matchday of the league, and Sunderland are playing for the league title. If they win, they will be champions and will be promoted to the first division. I haven’t been this excited in a long time!
Girlfriend: That sounds great! I hope they will do well. But if it’s such a crucial game, won’t it be sold out?
Boyfriend: No, no. My mate Jordan and his wife have season tickets, and they will be out of town, so they offered their seats to us. They are right at the halfway line!
Girlfriend: That’s pretty special! The last time we went to a match, I remember sitting behind the goal, and it was really hard to see. It was also loud, but I actually enjoyed that. It’s good to let off steam every once in a while.
Boyfriend: That’s the spirit! Do you also remember what happened in that game? That howler by the goalkeeper haunts me to this day…
Girlfriend: No, thankfully I just remember the atmosphere. And I’m sure the team will have better luck this time. But I’m always amazed: you are pretty dedicated if you have stuck with the team after all those hard moments!
Boyfriend: Well, being a fan is about sticking with it through the ups and downs. Even if things are bleak, there is always hope for something better.
Girlfriend: All right now, that’s enough philosophizing! You make sports sound like a bad soap opera.
Boyfriend: Don’t be so harsh! Let’s get on with the preparations instead. Do you still have your Sunderland scarf you brought last time?
Girlfriend: Of course! You’d better find your shirt, too. Now come on, let’s add the match to our calendar.
Boyfriend: Great, I’m stoked!

to check out the football match – andare a vedere una partit di calcio
I don’t know the first thing about football. – Non so nulla di calcio.
I could talk about football all day! – Potrei parlare di calcio tutto il giorno.
to play for the league title – giocare per il titolo di campionato
to be promoted to the first division – essere promosso in prima divisione
I haven’t been this excited in a long time! ­– Non sono stato cosí eccitato da tanto tempo!
They will be out of town. – Saranno fuori cittá.
It was really hard to see. – Non si poteva vedere nulla.
It’s good to let off steam every once in a while. – É bello sfogarsi ogni tanto.
That’s the spirit! – Questo sí che é lo spirito!
sticking with it through the ups and downs – attenersi in alti e bassi
Even if things are bleak. – Anche se le cose sembrano cupe/tetre.
There is always hope for something better. – C’é sempre speranza per qualcosa di meglio.
I’m stoked! – Non vedo l’ora!