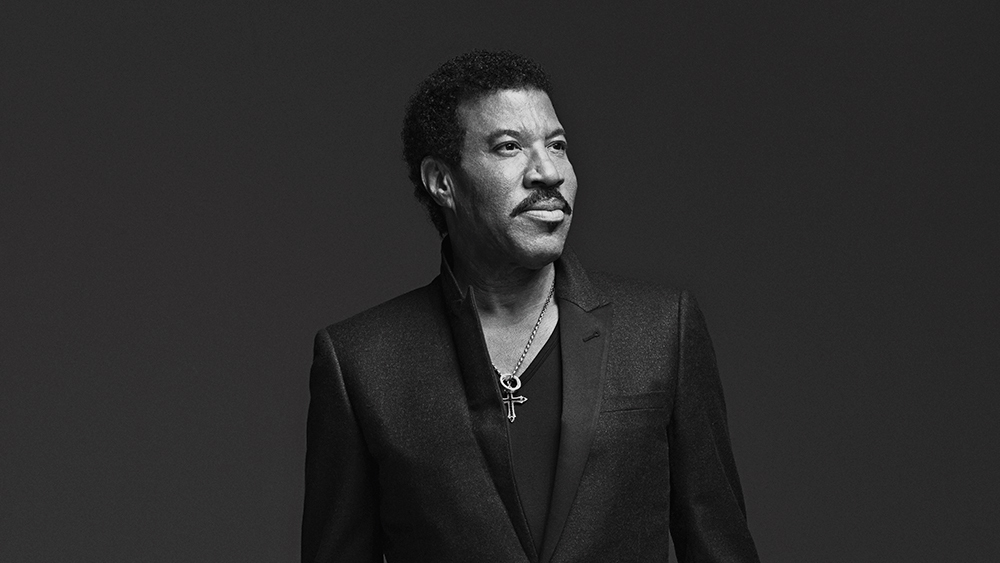 “Stuck on You” is a song written by and originally recorded by Lionel Richie. It was the fourth single released from his second studio album Can’t Slow Down released on May 1, 1984, by Motown, and achieved chart success, particularly in the U.S. and the UK, where it peaked at number three and number 12, respectively. The song differs from Richie’s other compositions, as it displays a country pop influence rather than R&B.[1] As such, the single’s cover photo shows Richie wearing a cowboy hat, and indeed, “Stuck on You” peaked at number 24 on the country chart.[2] “Stuck on You” reached number one on the Adult Contemporary chart, Richie’s seventh chart topper.[3] The song marks Lionel Richie’s country music debut.

Lionel Ritche: Stuck on You

Stuck on you
I’ve got this feeling down
Deep in my soul
That I just can’t lose
Guess, I’m on my way
Needed a friend
And the way I feel now I guess
I’ll be with you till the end
Guess I’m on my way
Mighty glad you stayed

Oh, I’m leaving on that midnight train tomorrow
And I know just where I’m going
I’ve packed up my troubles
And I’ve thrown them all away
Because this time little darling
I’m coming home to stay

I’m stuck on you
I’ve got this feeling down
Deep in my soul
That I just can’t lose
Guess, I’m on my way
Needed a friend
And the way I feel now I guess
I’ll be with you till the end
Guess I’m on my way
I’m mighty glad you stayed 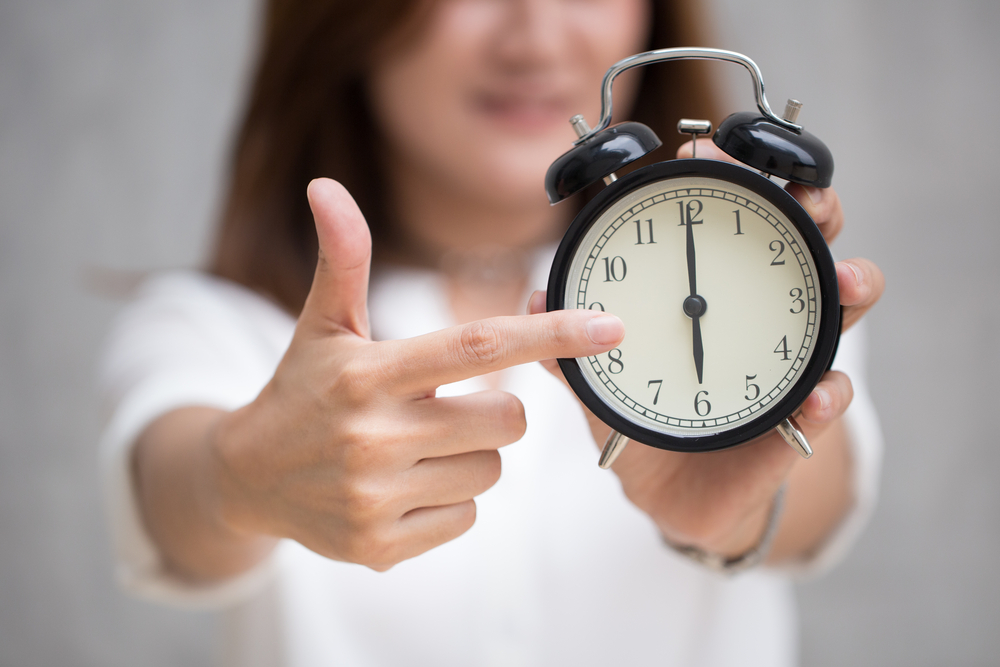 It’s time (for somebody) to do something