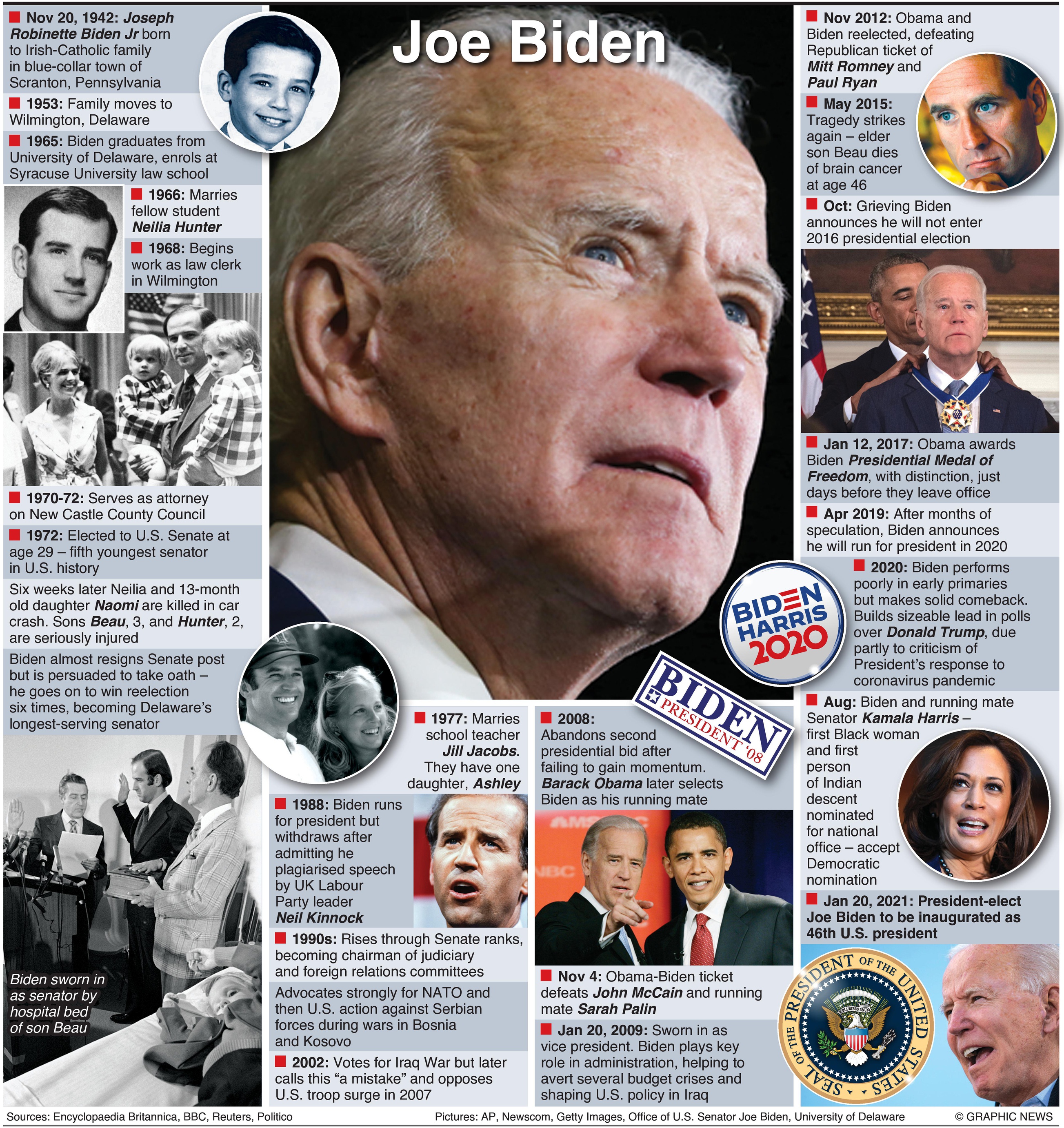 Joe Biden has won the race to become the next US president, defeating Donald Trump following a cliff-hanger vote count after Tuesday’s election.

The BBC projects that Mr Biden has won the key battleground of Pennsylvania, propelling him over the 270 electoral college vote threshold required to clinch the White House.

The Trump campaign has indicated their candidate does not plan to concede.

The result makes Mr Trump the first one-term president since the 1990s.

His projected win in Pennsylvania takes him to 273 electoral college votes. 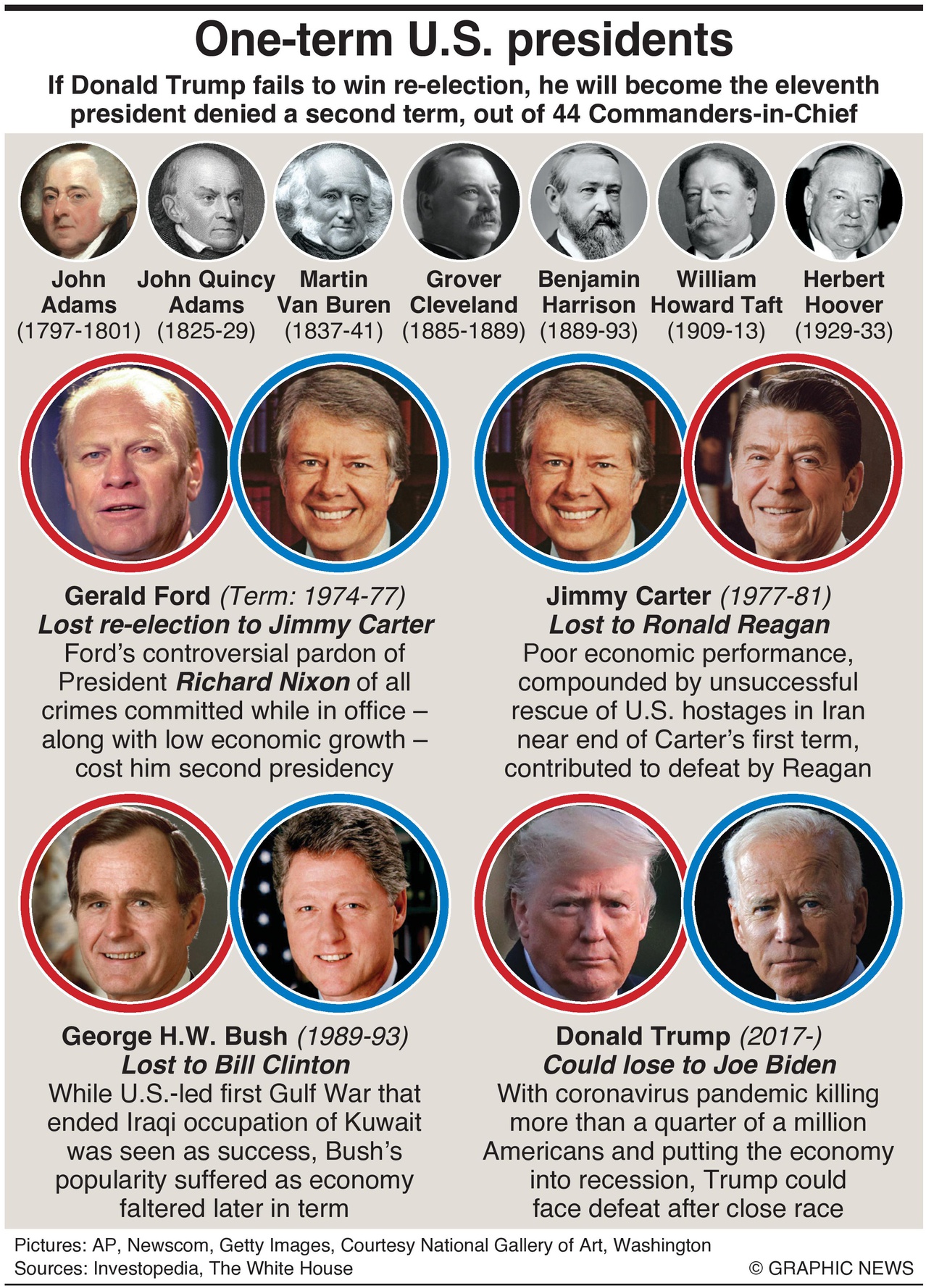 The election has seen the highest turnout since 1900. Mr Biden has won more than 73 million votes so far, the most ever for a US presidential candidate. Mr Trump has drawn almost 70 million, the second-highest tally in history.

President Trump had falsely declared himself the winner of the election when vote counting was unfinished. He has since alleged irregularities in counting, but has not presented any evidence of election fraud.

His campaign has filed a barrage of lawsuits in various states and on Friday, as Mr Biden appeared on the cusp of victory, said: “This election is not over.”

The election was fought as coronavirus cases and deaths continued to rise across the United States, with President Trump arguing a Biden presidency would result in lockdowns and economic gloom. Joe Biden accused the president of failing to impose sufficient measures to control the spread of Covid-19.

Joe Biden is now set to return to the White House, where he served for eight years as President Barack Obama’s deputy. At the age of 78, he will be the oldest president in American history, a record previously held by the man he has now defeated, Donald Trump, who is 74.