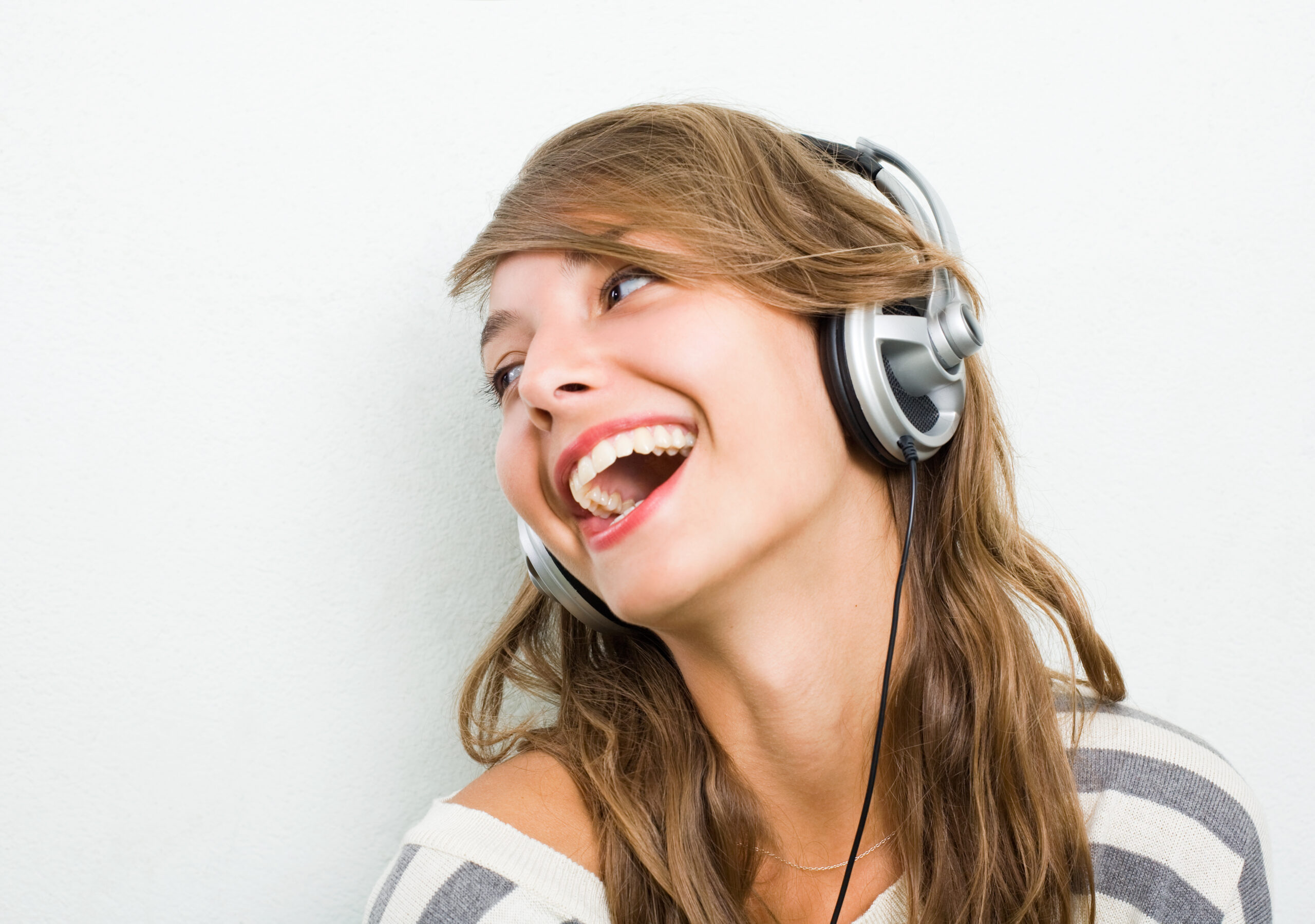 The pensioner who got trapped in supermarket over New Year but was too polite to take any food or drink!

Elderly French woman had felt faint and gone to the toilet, but when she came out the store was completely deserted. The 73-year-old, who has not been named, felt faint and went into a supermarket toilet for a few minutes. But when she came out the entire store had been shut down for the new year holiday and was completely deserted. The pensioner set off an alarm, but nobody came, and so instead had to spend the entire night wandering around the aisles.

A spokesman for the store said that the woman had tried to sleep in a back office, but had been unable to. ‘She didn’t think to help herself to food or drink in the shop,’ he added. The supermarket was packed with seasonal goods, including champagne, truffles and other luxury snacks. The woman was eventually found by a member of staff on New Year’s Day. She was taken to hospital for health checks and, despite her ordeal, was given a clean bill of health.