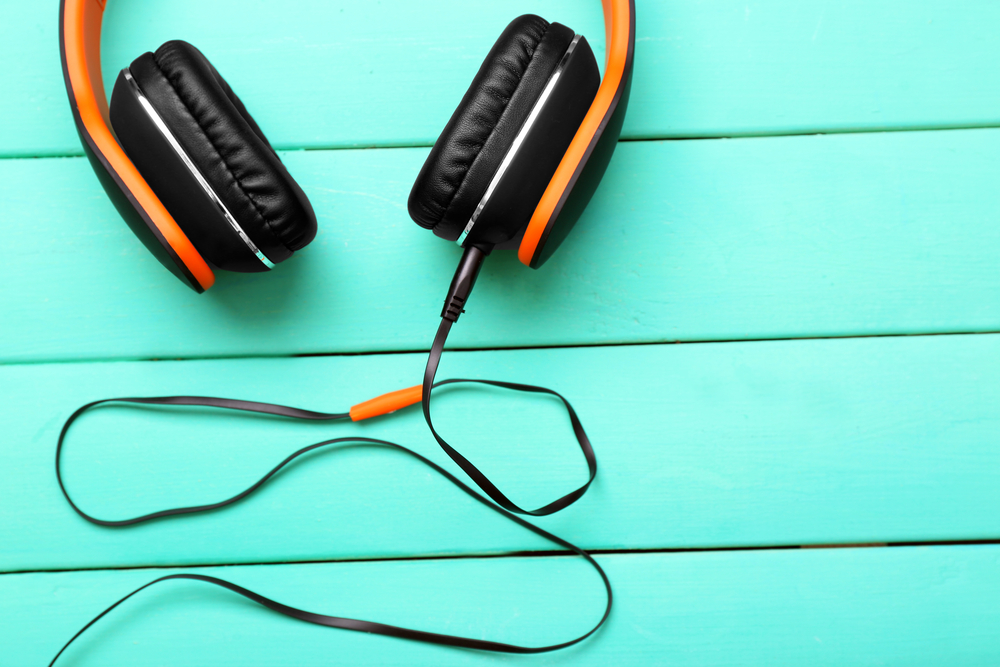 A holidaymaker was left a little red faced when he was mistaken for his war hero great uncle. Even when he revealed who he really was however, he was still given the VIP treatment.
When British holidaymaker David Wilson phoned up the Tromso museum in Norway to research his war hero great uncle he little expected what was to come next. Mr Wilson told the staff at the museum that he intended to drop by while he and his wife were on holiday in Norway.

Somehow his words got lost in translation and the staff at the museum thought it was Mr Wilson’s great uncle himself, Dambusters squadron RAF pilot Paddy Gingles, who would be visiting. As a result, when Mr Wilson and his wife turned up he was greeted not only by the city’s mayor but a line-up of war veterans and TV cameras. The city’s dignitaries had laid on a civic reception for Capt Gingles and Mr Wilson had to not only admit he was not his great uncle, but that he had never even met the man.

The incredible part of this story is that the dignitaries of the city still went ahead with the civic reception anyway for Mr Wilson and he even made it onto the front page of the city’s newspaper. I guess they were thinking, well we’ve laid on all these cakes and sandwiches, it would be a shame to let them go to waste.

So there you go, there’s a way to guarantee you get a good welcome when you go on holiday. Phone up a venue in the city of your choice ahead of your arrival and lead them to think you are someone very important. Of course I’m not saying Mr Wilson did this on purpose. It must have been incredibly embarrassing and awkward. It gives a whole new meaning to the words ‘lost in translation’ though doesn’t it!