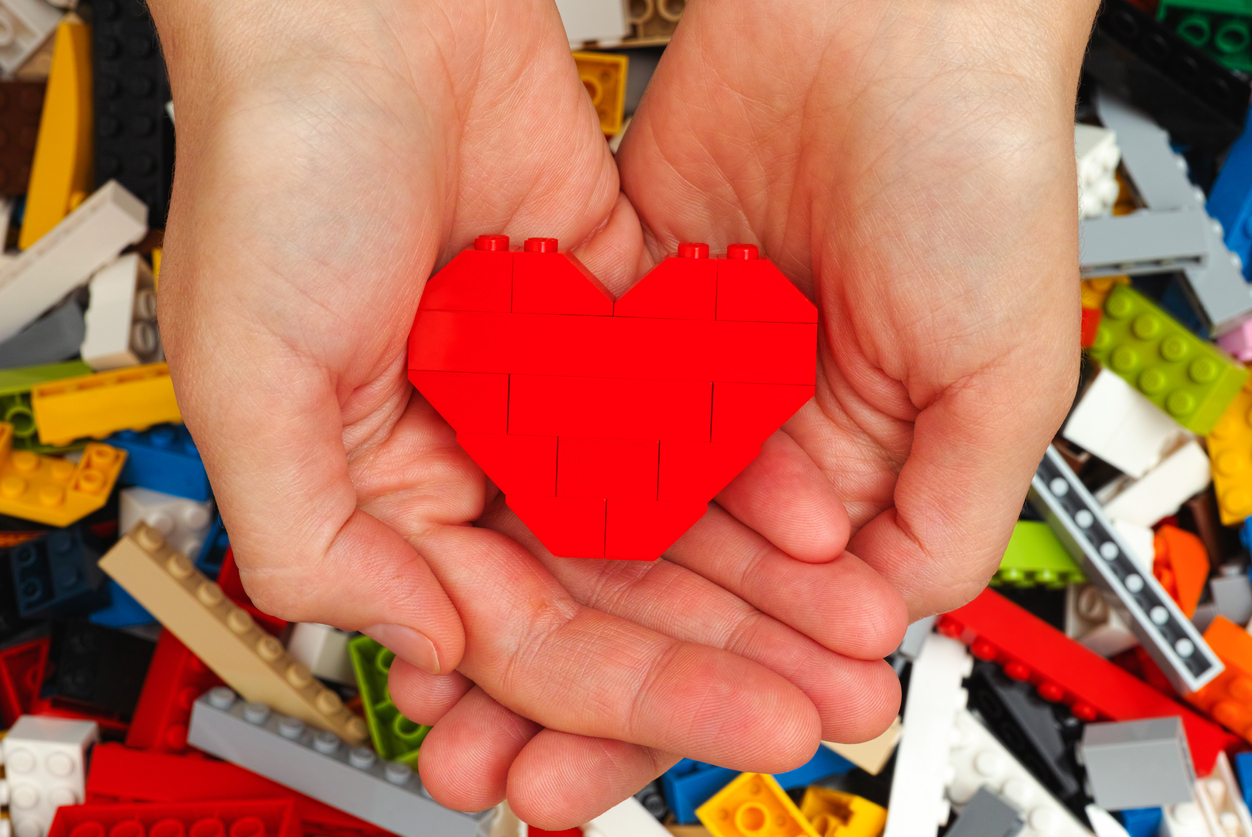 Read the following text and fill in the gaps with the expressions below according to the example. There are two extra expressions you don’t need.

The LEGO Group ……A….. (0) to ask their fans to donate their old LEGO bricks so they can be used by needy children.

LEGO Replay is a program that will accept used LEGO bricks and donate them to children’s non-profit organizations in the United States. The campaign ……….. (1) if a high number of people take part, so they have made the process easy for people to send in the bricks they don’t use.

They ask you to collect your old LEGO pieces, sets, or elements, ……….. (2), and visit the LEGO Replay website to print out a free shipping label, and call the service to pick up the package at your door. The package will be sent to the Give Back Box facility, where each brick will be sorted, inspected by hand, and given a good cleaning.

Most people ……….. (3) their LEGO bricks but hand them down to their children or grandchildren. But others have asked LEGO for a safe way to donate their bricks. With Replay, they ……….. (4) that helps kids in need.

A LEGO team spent the past three years ……….. (5) and then connected with Give Back Box, a charity that “recycles” 11 million tons of unused clothing, footwear, and other textiles each year.

A. announced a new project
B. can only be successful
C. don’t have many toys
D. don’t throw away
E. excited to join the program
F. have an easy option
G. place them into a cardboard box
H. working on the project