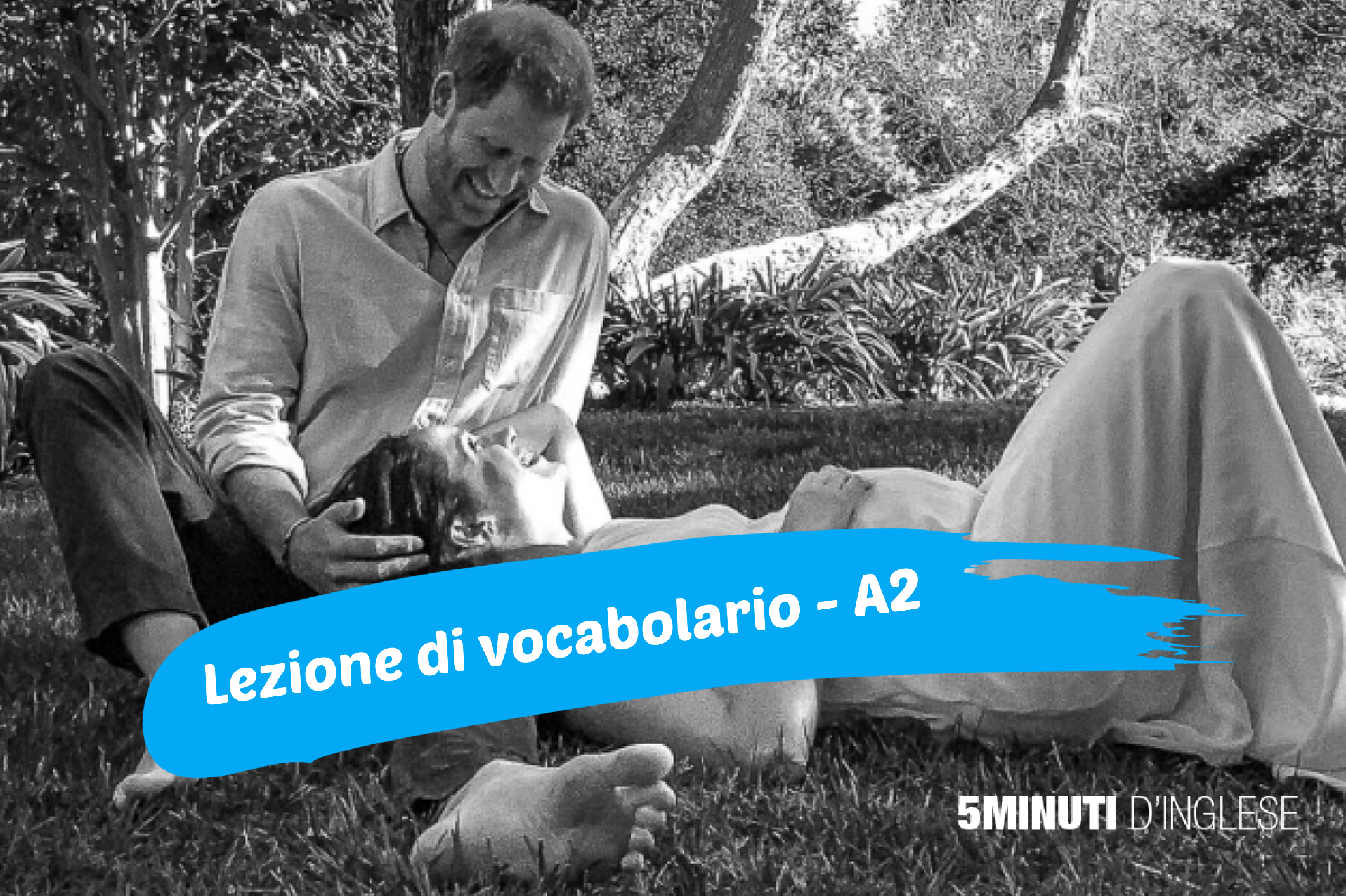 The news comes after the Duchess of Sussex revealed she had a miscarriage last July.

The Duke and Duchess of Sussex are expecting their second child together, the couple announced on Sunday. The baby will be the younger sibling to the couple’s son Archie Harrison, who will turn 2 on May 6.

“We can confirm that Archie is going to be a big brother. The Duke and Duchess of Sussex are overjoyed to be expecting their second child,” a spokesperson for the couple told PEOPLE.

Meghan and Harry announced their pregnancy news with a stunning black-and-white photo that was taken remotely via iPad by their friend and longtime photographer, Misan Harriman. A smiling (and barefoot!) Harry looks lovingly at Meghan, who cradles her baby bump as she lays in his lap.

The happy news — which they shared on Valentine’s Day — comes after Meghan, 39, revealed she suffered a miscarriage last July. “Losing a child means carrying an almost unbearable grief, experienced by many but talked about by few,” she wrote in a searingly honest and heartbreaking New York Times essay on November 25.

Meghan and Harry, 36, officially stepped down from their roles as senior royals last year. Their desire to have a normal family life played a role in their groundbreaking decision. A palace source previously told PEOPLE that by the time of Archie’s birth, “they knew they were going to hit the nuclear button” on their royal exit.

When Archie was born, the couple’s focus shifted even more to “doing what’s right for their family,” added another friend.

Meghan, who won her privacy and copyright infringement case against Associated Newspapers on Thursday, and Harry have hinted about expanding their family. In the summer of 2019, the Duke of Sussex revealed that he and his wife wanted a “maximum” of two children.

The couple has been settling into life in their new home of Montecito after moving to California in mid-March. They have been quietly focused behind the scenes on further developing their new foundation Archewell amid the rapidly changing social landscape. Given the massive upheaval from both the COVID-19 pandemic and the racial justice movement sparked by the killing of George Floyd, Meghan and Harry have refocused their efforts.

The new parents have been “over the moon” since welcoming baby Archie, and their new addition will only add to their happiness.

“It’s magic. It’s pretty amazing. I have the best two guys in the world, so I’m really happy,” Meghan said soon after Archie’s birth in 2019. “He’s just been a dream.”

Harry added, “It’s been the most amazing experience I could ever possibly imagine. [We look forward to spending] precious times with him as he slowly, slowly starts to grow up.”

The family of three made their official royal tour debut when they traveled to Africa together in the fall of 2019. During Archie’s first outing, Meghan shared her sweet nickname for her son: Bubba.

The small celebration also included video chats with loved ones. “They Zoomed with godparents, friends and family and had a really simple but incredibly joyous day,” a source told PEOPLE.

Added a friend, “Meghan is so chill and relaxed as a mom.”

Prince Harry has been embracing family time amid the ongoing pandemic.

“There’s a hell of a lot of positives that are happening at the same time and being able to have family time — so much family time — that you almost think, ‘Do I feel guilty for having so much family time?’ ” he shared. “You’ve got to celebrate those moments where you are just on the floor rolling around in hysterics. Inevitably, half an hour later, maybe a day later, there’s going to be something that you have to deal with and there’s no way you can run away from it.” 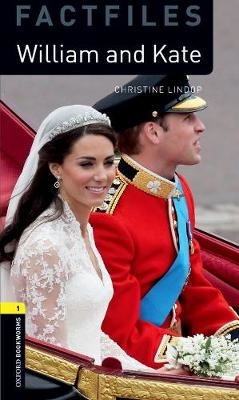