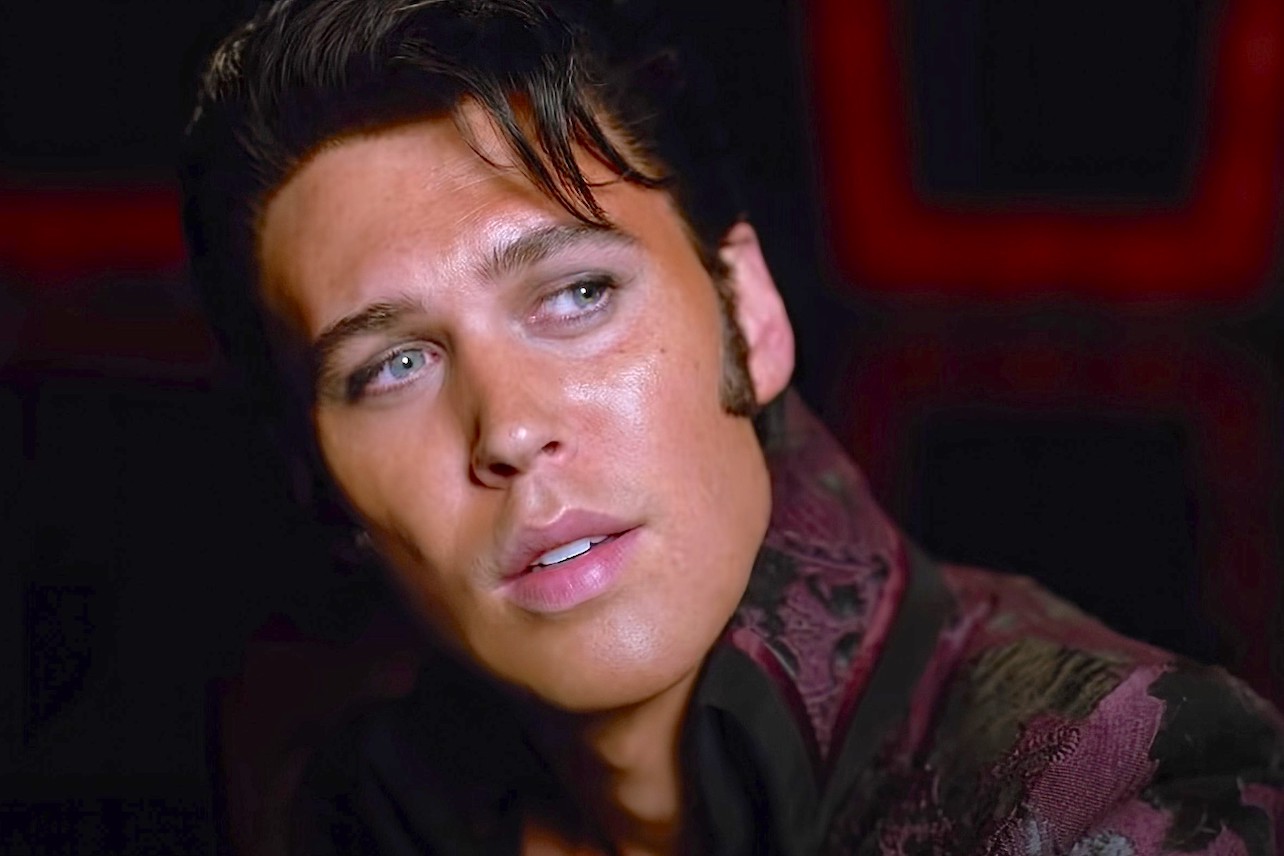 – I started with just being a sponge, reading every book that I could get my 7. h____on, watching everything and every image that I possibly could find, treating it like a 8. d____, and then also working with a number of different vocal coaches on singing and working on that because the 9. v____is so important with him.

– You want to do them 13. j____, and you want to honor them and their life. He was such an extraordinary human being, larger than life itself. It has been that thing of ’how do you climb Mount Everest’? Just one 14. s____at a time.