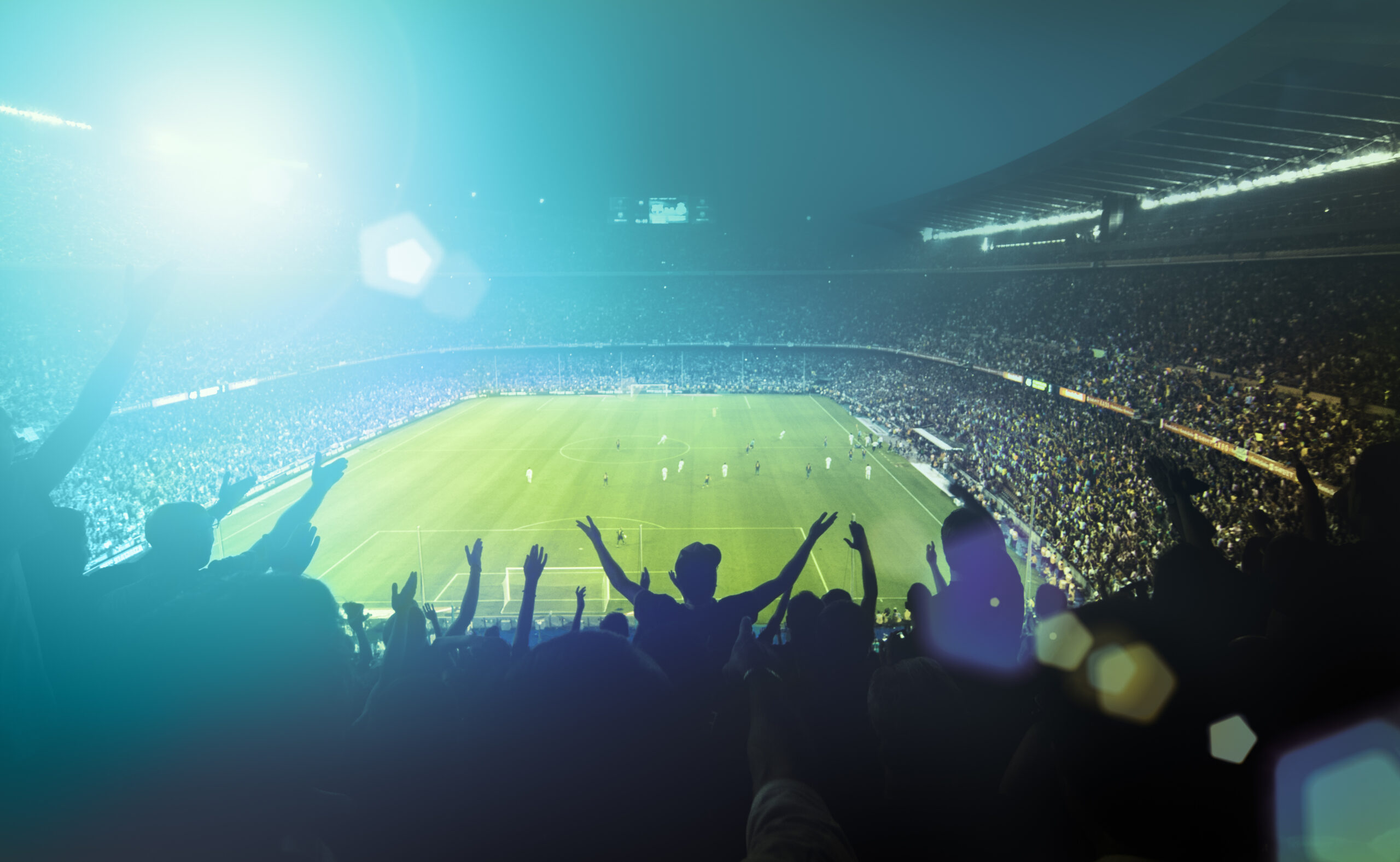 This summer, like that of every even year, marks another great time to be a football fan: the Euros are coming! The UEFA European Championship is held every four years, in between World Cups, to decide about the best national team of the continent. This year’s edition, hosted by France, features a record number of teams, the chance for several successful nations to make history, and, last but not least, Hungary’s return to the big stage. The month-long football excitement all starts on 10 June – let’s see what brought us here and what we have to look forward to!

A bit of European history

The first European Championship was held in 1960, following the idea of UEFA president Henri Delaunay. It was a rough start; recruitment of teams was not flawless, and support for the tournament took time to gain as well. However, in a few decades’ time, the “Euros” (called by that nickname since 1996) have grown to be the second most-watched football tournament in the world, with the last final followed by over 300 million people worldwide. Who gets to compete?

The Euros were initially a contest for the elite of European footballing nations. Although there were qualifiers leading up to the event, the final tournament featured a mere 4 teams in 1960. Four more teams could join starting in 1980, and the finals were expanded to 16 teams in 1996. This year’s tournament features 24 teams for the first time, and includes debutants such as Albania, Iceland, Northern Ireland, Slovakia, and Wales. The Hungarian national team is returning to the tournament after a 44-year absence.

24 is not an ideal number for sports tournaments, but there is a way to make the Euros work. The group stage will feature six groups of four, with two teams from each group going through to the knockout stage. This year, however, third-ranked teams also get a shot: the four best third-placed sides are added to the list. This leaves 16 teams to battle it out in the round of 16, then the quarter-finals, the semi-finals, and the final. So far, Spain and Germany have had the most success at going all the way at the Euros: they are both looking for a record-breaking fourth European title this year. However, France has the best odds at winning according to most bookmakers – and then we haven’t mentioned all the upsets that may happen.

France is preparing for the big event with locations in 10 different cities across the country. Stadiums in Lille, Bordeaux, Lyon, and Nice are going to be brand new, and plenty of renovation work has gone into other venues as well. The total costs are around 1.6 billion euros. There are going to be a number of special features to check out: the stadium in Lille is the first one in France with a retractable roof, the Stade de France seems to have a floating top, while the metal structures of the Bordeaux grounds actually vibrate as supporters get rowdy (don’t worry: it’s all normal). Some locations, like Parc des Princes in Paris, were used for the most prestigious national and international clashes for decades, while others, such as the one in Lens, overlook the tallest slag heaps in Europe. The final is going to be played in the Stade de France in front of 80,000 fans.

Euro 2016 comes with its own set of bells and whistles to fuel the hype in the run-up to the competition. The official opening song of the tournament comes from David Guetta, and it is entitled “This One’s For You”. (Hungarian fans can especially feel like it is for them, since the music video features the Hungarian national team in the very first shot.) The Euros have their official mascot, too: he is Super Victor, a boy with superpowers in a football kit, sporting the French national colours, of course. The colours are also featured in the logo, along with the Henri Delaunay trophy, as well as on the official match ball. The slogan of the tournament, in keeping with French traditions, is “Le Rendez-Vous”, referring to meetings of football lovers from around the world. The French are particularly excited about those encounters: the last time they hosted a major football tournament, they won the world championship on home grounds in Paris.

In the old times, some teams literally needed luck on their side for Euros success. Before penalties were introduced, the 1968 semi-final between hosts Italy and the Soviet Union was decided by a coin toss, after neither team could get the better of the other. Italy called tails, and won their place in the final.

The first Euro to feature penalty kicks was in 1976, and the kicks played a crucial role at the tournament already. Czechoslovakia beat West Germany on penalties to win the tournament, with a certain Antonín Panenka scoring the all-decisive, bold chipped shot that has been imitated countless times ever since.

Recalled from their summer vacation? The 1992 national team of Denmark didn’t seem to mind too much. They were only allowed to participate in that year’s European Championships after Yugoslavia were disqualified because of the ongoing war. However, the Danish outsiders were not the least fazed, and they became the winners after beating world champions Germany in the final.

The highest attendance in the history of the tournament didn’t happen at a final: it took place during a qualifying game. The 1968 match between England and Scotland at Glasgow’s Hampden Park had more than 134,000 supporters in the stands – that could fill the Kiev Olympic Stadium (the venue for the last Euros final) almost twice over!

The Germans have historically had a lot of success in European tournaments, winning the title 3 times. One of football’s most famous sayings was inspired by this winning stint. At the 1996 Euros, England’s loss at home to Germany in the semi-finals prompted English striker Gary Lineker to say, “Football is a simple game; 22 men chase a ball for 90 minutes and at the end, the Germans win.” We’ll see if that holds true this time around.

round of 16 – ottavi di finale

to go all the way – andare fino in fondo

in keeping with sg – in linea con

to get the better of sy – avere la meglio su qualcuno

prompt sy to do sg – spingere qualcuno a fare qualcosa

this time around – anche questa volta