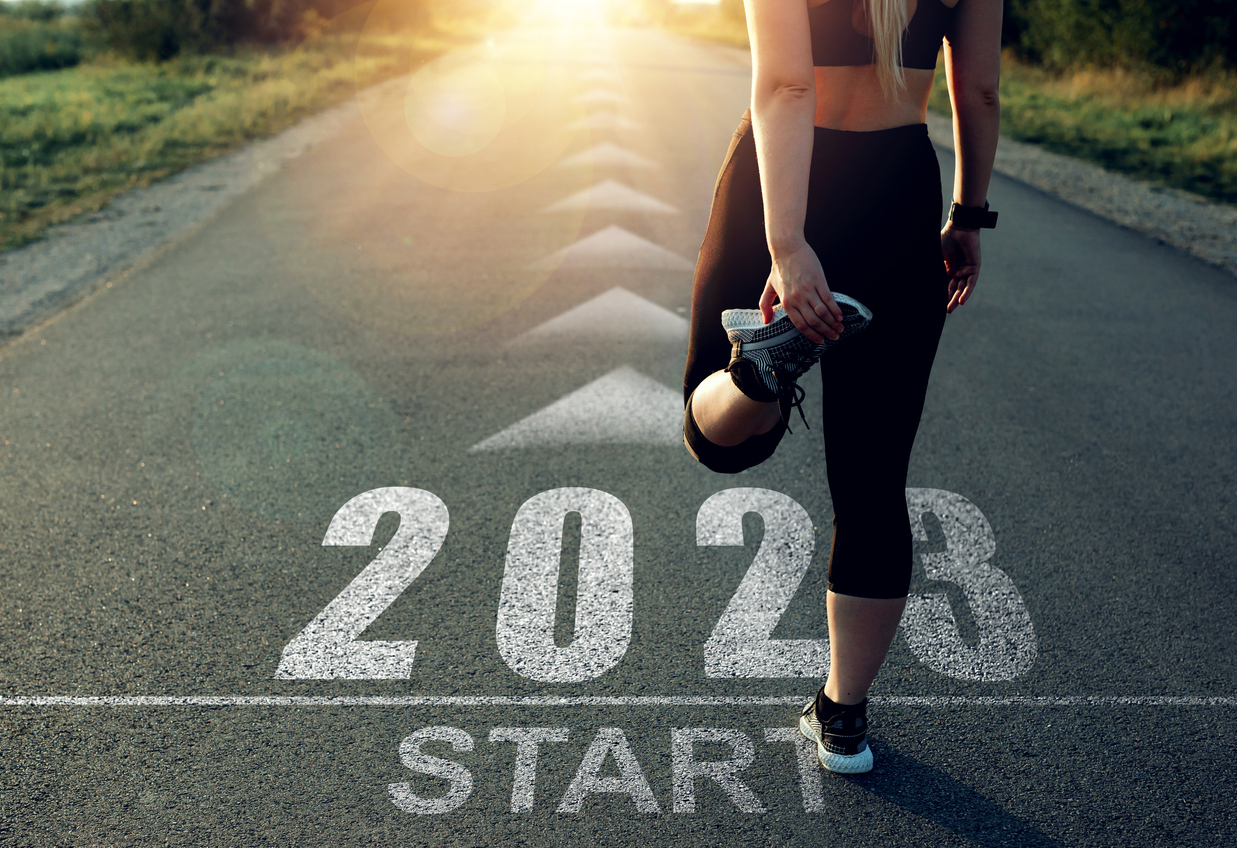 New Year is a time when we often take stock of our life (think about what is good or bad about it). We may feel that we should draw a line under the past (finish with it and forget about it) and make a fresh start. This post looks at idioms and other phrases connected with this phenomenon.

If we decide to stop doing something we consider to be bad and to start behaving in a better way, we can say that we are going to turn over a new leaf. We might decide to kick a habit such as smoking (stop doing it), have a crack at (try) a new hobby, or even leave a dead-end job (one with no chance of promotion) or finish a relationship that isn’t going anywhere.

Of course, many of these things are difficult. You may have decided to give up sweets once and for all (definitely and for ever), but that’s easier said than done when you receive a birthday box of your favourite chocolates. If you have a bad day or two, it’s easy to feel that you are back to square one (have made no progress). However, people who advise on such things will tell you that it’s not all or nothing – if you break your resolution, it’s not the end of the world and you can soon be back on the straight and narrow (doing what you should be doing).

In order to stick to a resolution, there are some strategies you can use. First, you could put your money where your mouth is (pay money to show you are serious about something), for instance by taking out a gym membership to get fit. One common piece of advice is to take it one day at a time (not focus too much on the long-term goal). After all, as they say, Rome wasn’t built in a day.

Another is not to bite off more than you can chew (not try to do too much) – we all know someone whose New Year’s resolution to ‘renovate their house’ means that they and their family are still living in a building site ten years later. It’s also important to be realistic – with the best will in the world (even with a lot of effort), a chain-smoking couch potato (lazy person) isn’t likely to give up cigarettes and go running five times a week. It may be a good idea to get the ball rolling (start) with a more modest aim.

Some people are very successful in their resolutions. Once they’ve decided to bite the bullet (do something difficult), they get their act together (organize themselves effectively)   achieving what they want to achieve. If they manage to stay the course (not give up), they will see their efforts bear fruit.

And finally, I could not leave this topic without one well-known proverb: the road to hell is paved with good intentions, which means that although people often intend to be good, they often fail at it.

IDIOM: to take stock of sy’s life
MEANING: to think about what is good or bad about i

IDIOM: to draw a line under the past
MEANING: to finish with it and forget about it

IDIOM: to make a fresh start
MEANING: an opportunity to begin something again

IDIOM: to turn over a new leaf
MEANING: to start to act or behave in a better or more responsible way

IDIOM: to kick a habit
MEANING: to stop doing it

IDIOM: to have a crack at
MEANING: to tr

IDIOM: to leave a dead-end job
MEANING: to leave a job in which there is no chance of progressing to a better, more important job

IDIOM: with no chance of
MEANING: it`s not at all possible

IDIOM: it isn’t going anywhere
MEANING: it’s not your priority, it’s not advancing

IDIOM: once and for all
MEANING: definitely and for ever

IDIOM: easier said than done
MEANING: be more easily talked about than put into practice

IDIOM: to be back to square one
MEANING: to have made no progress

IDIOM: it’s all or nothing
MEANING: relates to doing something either completely or not at all

IDIOM: to break sy’s resolution
MEANING: to not keep your promise

IDIOM: it’s not the end of the world
MEANING: something bad is not really as serious as someone thinks it is

IDIOM: to be back on the straight and narrow
MEANING: to do what you should be doing

IDIOM: to stick to a resolution
MEANING: to not give up on sg you’ve promised to do

IDIOM: to put your money where your mouth is
MEANING: to pay money to show you are serious about something

IDIOM: to take it one day at a time
MEANING: to not focus too much on the long-term goal

IDIOM: to not bite off more than you can chew
MEANING: to not try to do something that is too difficult for yo

IDIOM: with the best will in the world
MEANING: even with a lot of effort