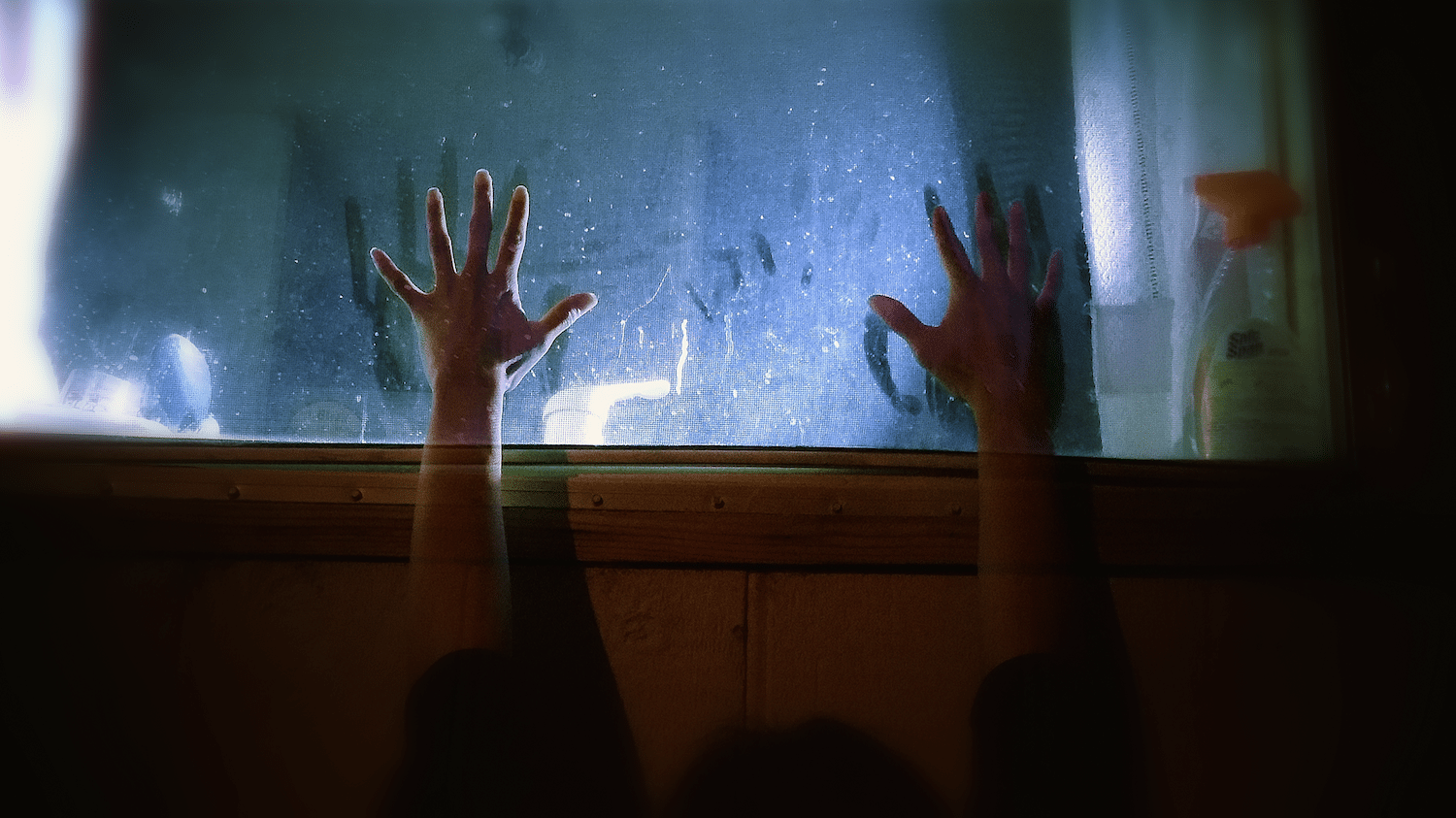 Unexplained deaths. Missing persons. Paranormal activity. For over 35 years, Unsolved Mysteries has asked viewers to help solve some of the world’s most challenging mysteries.

Now, the iconic series returns to Netflix with nine all-new episodes. From the mysterious death of a teenager killed on train tracks to a UFO sighting over Lake Michigan to paranormal activity on a Navajo reservation and more, no stone is left unturned in the search for truth and justice.

Are you ready to solve a mystery?

From police reports to witness interviews, plus additional photos, Unsolved Mysteries has compiled a dossier of bonus material for each new episode. These documents are more pieces to the baffling puzzle. Can you put them together and help solve these mysteries?

(Warning: These files may contain crime scene photos and vivid descriptions that may be disturbing to some readers. Discretion is advised.)

Episode 1: “Mystery at Mile Marker 45” — When 18-year-old Tiffany Valiante was hit by a train on a dark summer night, authorities quickly labeled her death a suicide. However, the family’s unanswered questions and missing evidence point to a more sinister theory.

Episode 2: “Something in the Sky” — On March 18, 1994, hundreds of people saw strange lights in the sky above Lake Michigan. Were they an unexplained natural phenomenon or crafts from another world?

Episode 3: “Body in Bags” — During the month of October 2018, David Carter’s dismembered body was found in three separate bags along Interstate 75 in Ohio. His girlfriend, Tammy Williams, was detained as a person of interest, but was released as authorities continued to investigate the murder. Now, she’s a wanted fugitive. Where is Tammy Williams?

Episode 4: “Death in a Vegas Motel” — “Buffalo” Jim Barrier, a wrestling promoter once voted “Las Vegas’ Most Colorful Character,” was found dead in a motel room in 2008. At the time, Barrier was embroiled in a bitter feud and had made some powerful enemies. How did Buffalo Jim die?

Episode 5: “Paranormal Rangers” — For 10 years, two Navajo Rangers were tasked with investigating paranormal activity on the Navajo Nation, ranging from UFOs to skinwalkers to Bigfoot. Like the real-life X-Files, the Rangers collected evidence and interviewed witnesses about the eerie sightings. What evidence did they find?

Episode 6: “What Happened to Josh?” — Josh Guimond vanished without a trace after attending a party on the campus of St. John’s University in 2003. As police investigated his disappearance, they found a web of secrets, but no sign of the popular 20-year-old. What happened to Josh?

Episode 7: “Body in the Bay” — Patrick Mullins, an avid boater, vanished on Jan. 27, 2013. The next day, his empty boat was found drifting in Tampa Bay, but Pat’s body wasn’t located for nine days. It was determined that Pat was killed by a shotgun blast to the head, but his manner of death was ruled “undetermined.” Was Pat’s death a suicide? Or was he murdered?

Episode 8: “The Ghost in Apartment 14” — Lights flickering, doors slamming and vivid nightmares. A single mother and her young child experience disturbing paranormal activity in their new home. Could it be the ghost of prior tenant Marie Elizabeth Spannhake, a young woman who was allegedly tortured and killed in the 1970s?

Episode 9: “Abducted by a Parent” — When a noncustodial parent abducts their own child, the heartbreak is excruciating for the parent left behind and they refuse to stop searching. Can you help these parents find their children?

What is a skinwalker?

In Navajo culture, a skin-walker (Navajo: yee naaldlooshii) is a type of harmful witch who has the ability to turn into, possess, or disguise themselves as an animal. The term is never used for healers.
source: Wikipedia

to put something together – mettere insieme qualcosa

to label something – etichettare qualcosa

to be detained – essere detenuto

to be released – essere rilasciato

to be embroiled – essere coinvolto

to be tasked with – essere incaricato di

to be determined that – essere determinato che