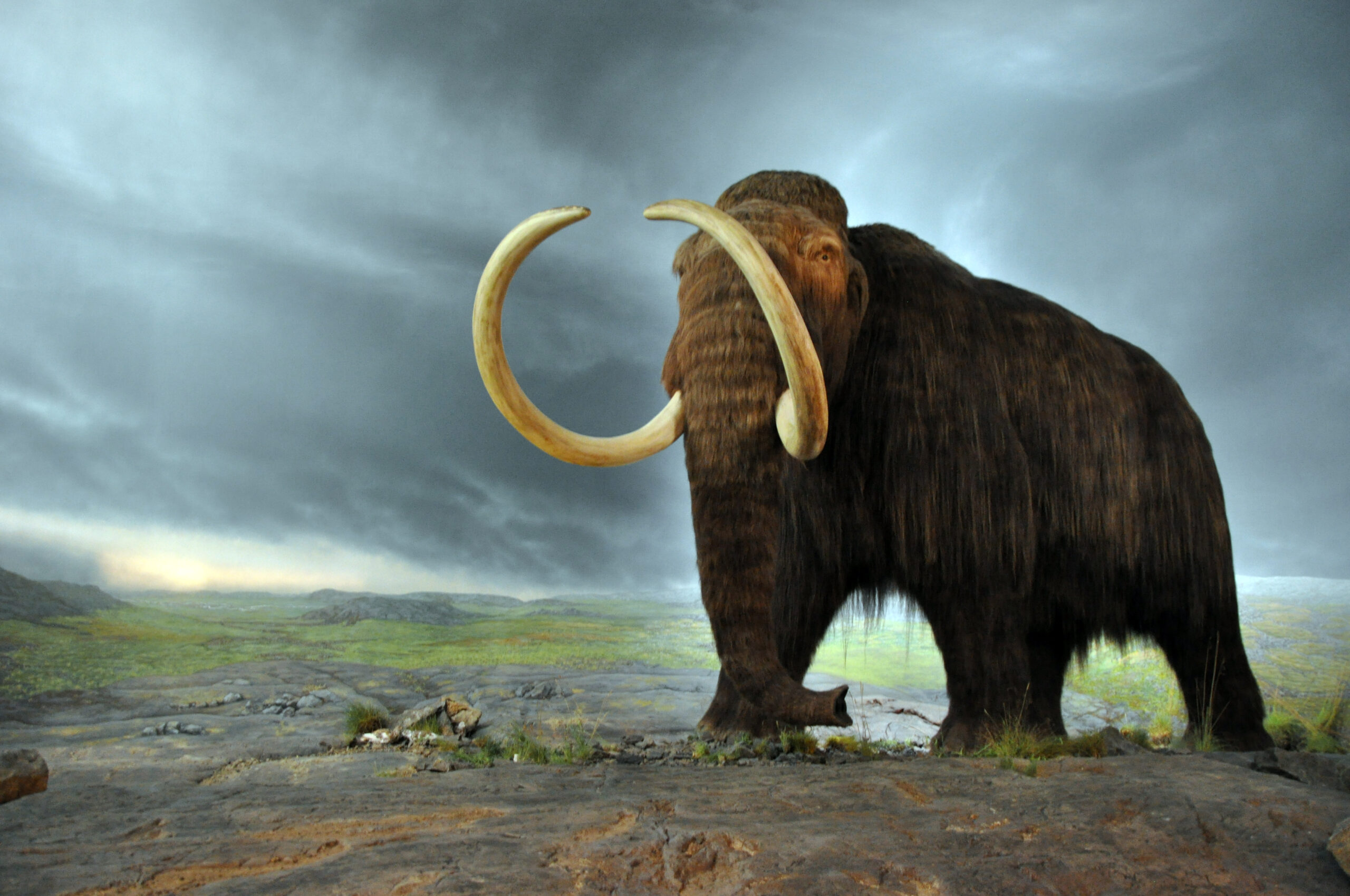 A seven-year-old Italian schoolgirl stunned her father when she unearthed a woolly mammoth fossil on the banks of the River Po.

Emma Persico, who turns eight this August, was walking along the river near her home in Cremona, Piedmont, with her father and one of his friends when she spotted the bone sticking out of the muddy riverbank.

The bone is a 12,000-year-old fragment of fossilized femur which once belonged to a young woolly mammoth.

The girl’s discovery stunned her father Daniele, who teaches palaeontology at the University of Parma.

“Me and my friend had walked right over it, but she spotted it and just started digging it out,” he told Corriere. The area where the bone was found is a popular spot for fossil hunters and has turned up thousands of bones belonging to long-extinct beasts, but few mammoth bones.

The bone is now on display at a museum in Emma’s home town of San Daniele Po, where a plaque names her as the intrepid naturalist who discovered it.

Although paleontology seems to run in the Family, Emma has no intention of following in her father’s footsteps.

Woolly mammoths were once a common sight across the north of Italy but the furry pachyderms died out due to a combination of climate change at the end of the last ice age, coupled with an increase in human hunting.

Italian mammoths were extinct by 10,000 years ago but a few of the giant beasts survived in Siberia until as recently as 3,700 years ago.