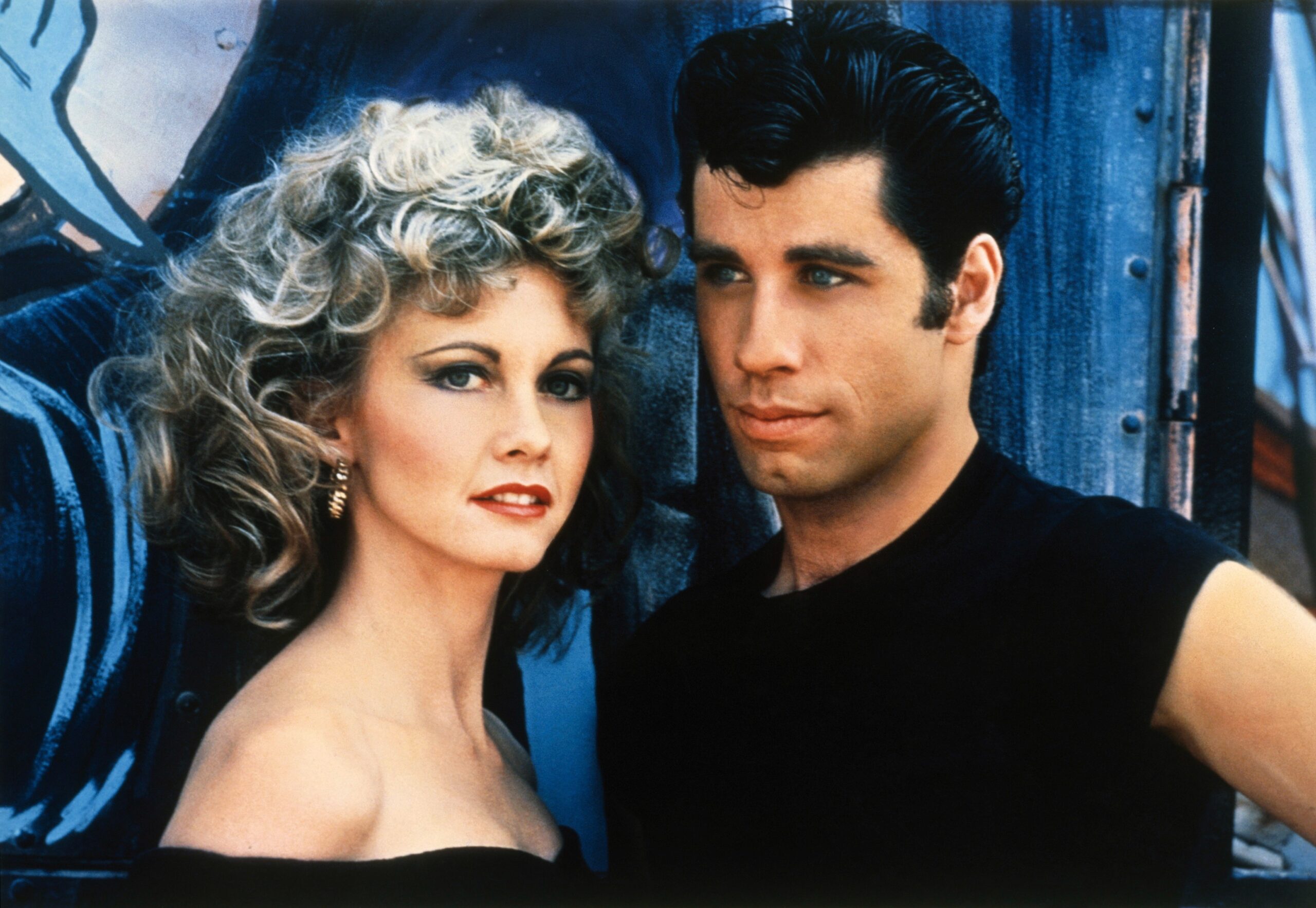 Olivia Newton-John was born in Cambridge, UK on 26 September 1948.

Her father had been a British spy during World War Two. Her mother was the daughter of the German Nobel laureate, Max Born.

The family moved to Australia in 1954, where she was raised.

Her breakthrough came in 1971 when she released a Bob Dylan-penned track, If Not For You, which reached number seven in the UK charts and featured on an album of the same name.

She won four Grammy awards and scored seven US number one hits between 1974 and 1977.

In 1978 she became a global star with the release of Grease. The film was the biggest box-office hit of 1978, and gave Newton-John three hit singles, You’re The One That I Want, Hopelessly Devoted to You and Summer Nights as well as a Golden Globe nomination for Best Actress.

It was a catalyst for change in both her image and her musical direction. She appeared on the cover of her next album, Totally Hot, dressed in black leather. It was her first US Top 10 album since 1975.

The follow-up, Physical, was her most overtly sexual record, and was hailed by many critics as her best album. The title track held the Billboard number one spot for 10 weeks.

In a statement, the hospital that runs the Olivia Newton-John Cancer Wellness and Research Centre in Melbourne – which was opened after the star’s campaigning – said she “encouraged, inspired and supported” staff and patients every day.

“We are incredibly grateful for the special relationship we had with Olivia for many years. Her generous support and gift provided hope and changed the lives of thousands of cancer patients… She was the light at the end of the tunnel for many, many people.”

In 2019, after being diagnosed with breast cancer for the third time, she was asked by CBS News how she coped.

“It was consuming my day and after a time I went ‘you know what’, I need to enjoy my life so I’m going to eat a cookie if I want it,” she said.

“Because the joy of life and everyday living has to be a part of that healing process as well. So I’ve chosen that path to be grateful and to feel good about things because the other side’s not so good.”

Her efforts in the field were recognised by Queen Elizabeth, who honoured her with a damehood in 2020 New Year’s Honours list.

She died peacefully at her California ranch surrounded by family and friends.

In a statement posted to her social media channels, Newton-John’s husband John Easterling said she had died on Monday as he hailed her as “a symbol of triumphs and hope for over 30 years sharing her journey with breast cancer”.