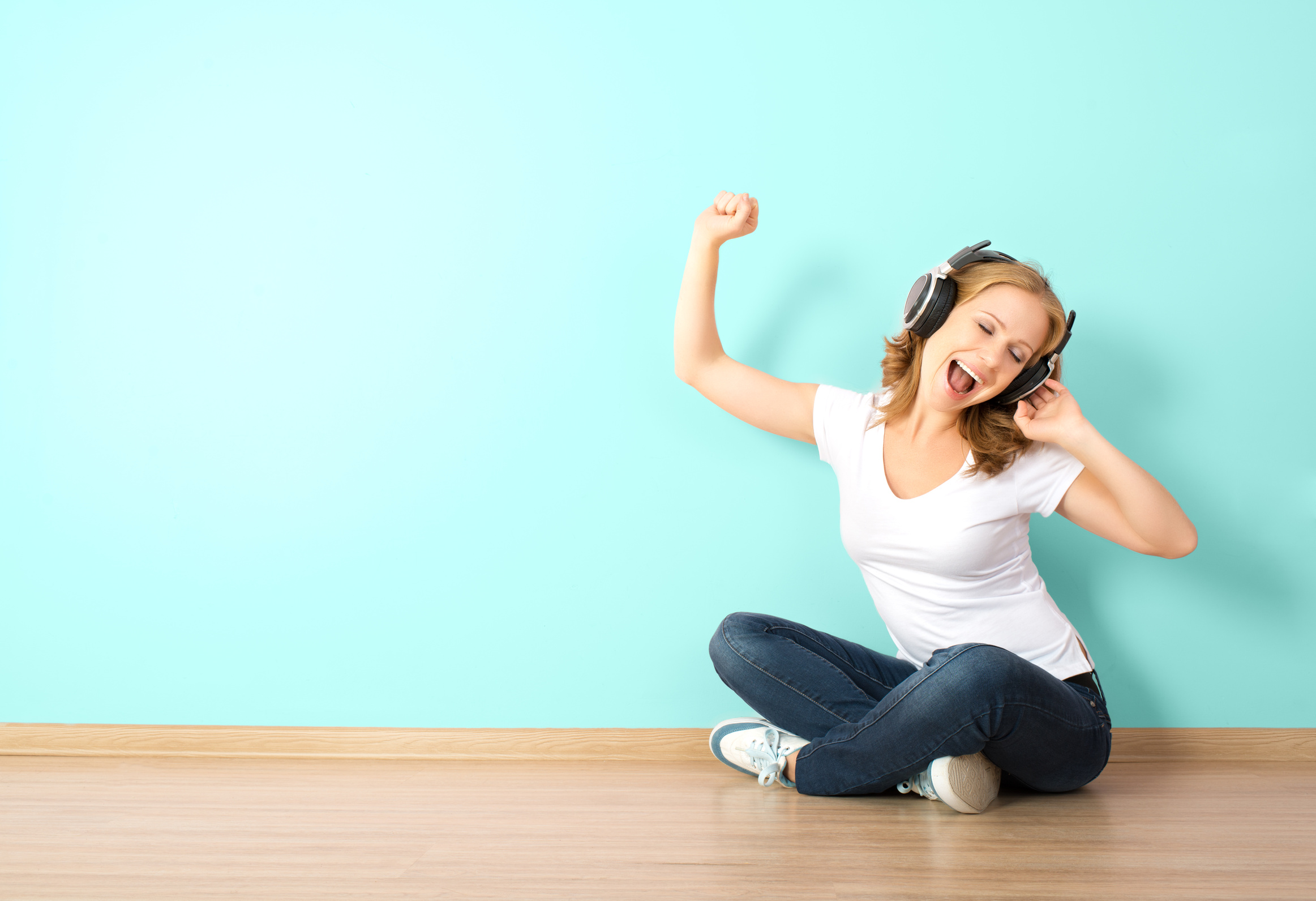 Listen to the tour guide on an Edinburgh sightseeing tour. Write short notes (1-5 words). An example is done for you. At the end of the message you will have two minutes to read through and check your answers. You will hear the information twice. You have one minute to look at the notes below.

Key:  1-the Castle 2-about 2 hours 3-the Castle and Holyroodhouse Palace 4-during the Ice Age 5-building with arcaded front 6-emptied in the street 7-the skeleton of a fish 8-the Royal Mile

Hello, I’m Jake Bishop. Welcome to the sightseeing tour of Edinburgh. The tour will take you on a journey of the city, around some of its most famous landmarks, streets and sights.

The city of Edinburgh grew up around the Castle. Defensively this was a good place to build as there was only one way up or down. We start the tour on the Royal Mile, at the Lawnmarket. The tour will last about 2 hours and we will finish at Mercat Cross in Canongate. If you have questions, please feel free to ask whenever we stop.

The Royal Mile runs from the Castle down to Holyrood Palace and consists of Castlehill at the top, a narrow street leading to the Castle. Next, is the Lawnmarket where you are standing at the moment. This was once a market street so is much wider than Castlehill. Further downhill we will come to the High Street and then the Canongate which was originally a separate borough with its own market cross for trading and its own civic centre.

Edinburgh Castle is built on a Crag and Tail formation. This is a geological feature created during the last Ice Age. A sheet of ice moving West to East hit the Castle rock and could not move it, so went over the top pushing down at either side, gorging valleys to the north and south.

In 1450 the Kings Wall was built around the city, as a defensive measure, on the West, South and East sides. On the North side, the valley was flooded to create the Nor Loch or North Lake. Princes Street Gardens are built on the bed of the Nor Loch after it was drained in the mid 1800’s.

Lawnmarket is a six storey tenement that was bought by a prosperous merchant Thomas Gladstone, in 1617. It is now owned by the National Trust for Scotland and is laid out as a 17th Century Merchant’s house. It was built around 1550, and re-modelled in 1617. When the front was pulled forward, the arcading was added along with the Fore Stair (front stair). It is the last building in old Edinburgh to still have an arcaded front.

In the 17th Century, the church bells would ring each day at 10 o’clock. This was a signal for the citizens of Edinburgh to empty their rubbish into the street. You were supposed to carry the rubbish down to the street and pour it out but most people simply opened their windows and emptied the contents of their chamber pot and all their household rubbish in to the street with a cry of ‘Gardy Loo’ derived from the French gare de l’eau – look out for the water.

To get to grips with the city, imagine the skeleton of a fish. The head is the Castle and the tail is the Palace of Holyroodhouse. The backbone of the fish is the Royal Mile. The Royal Mile is the set of streets that runs from Edinburgh Castle to the Palace. All the bones coming off the backbone are little streets called Closes or Wynds.