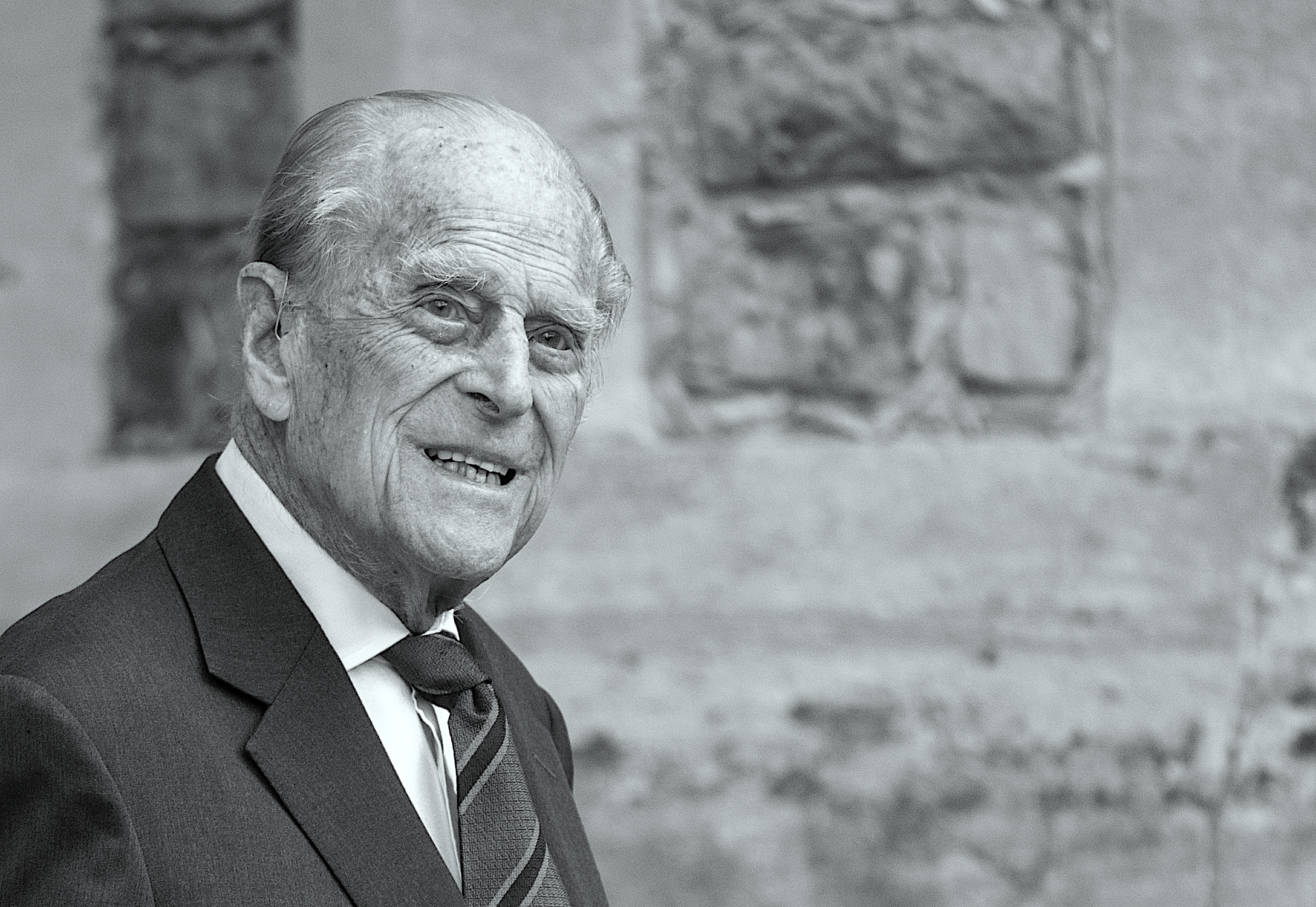 Buckingham Palace said: “It is with deep sorrow that Her Majesty The Queen has announced the death of her beloved husband, His Royal Highness The Prince Philip, Duke of Edinburgh.

“His Royal Highness passed away peacefully this morning at Windsor Castle.”

“Further announcements will made in due course.”

“The royal family join with people around the world in mourning his loss.”

The duke had suffered failing health in recent years, and retired from royal duties in 2017.

In March, the Duke of Edinburgh left hospital after a month-long stay for treatment.

He underwent a procedure for a pre-existing heart condition at another London hospital – St Bartholomew’s.

The prince married Princess Elizabeth in 1947, five years before she became Queen, and was the longest-serving royal consort in British history.

Prince Philip and the Queen had four children, eight grandchildren and 10 great-grandchildren.

Prince Philip was born on the Greek island of Corfu on 10 June 1921.

His father was Prince Andrew of Greece and Denmark, a younger son of King George I of the Hellenes.

His mother, Princess Alice, was a daughter of Lord Louis Mountbatten and a great-granddaughter of Queen Victoria.