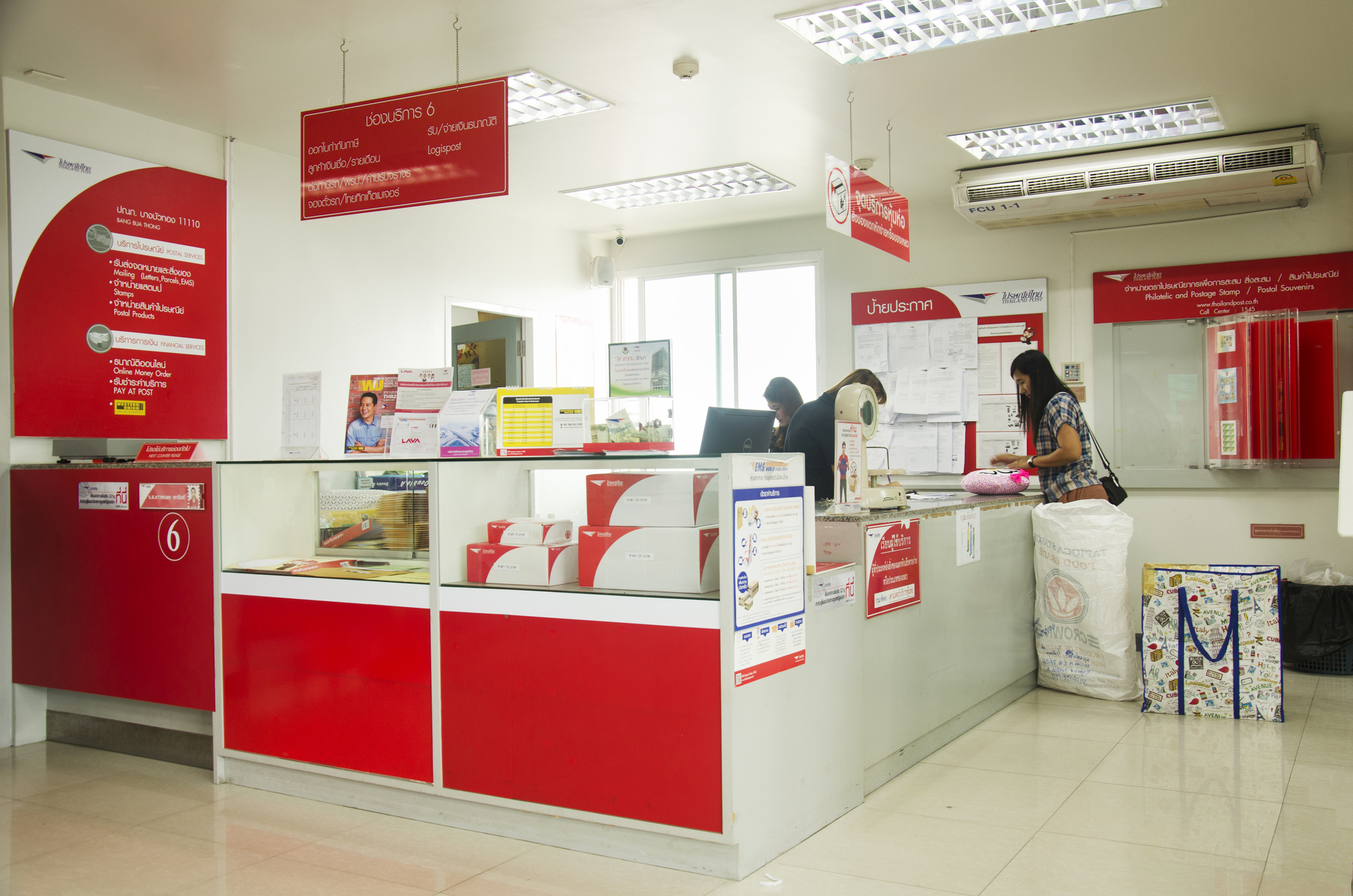 The post office is an important place in every village, city or town. People go to the post office to send letters and packages and to buy stamps and money orders. Many post offices also have P.O. boxes where you can receive letters.

A mailman or a mailwoman or postman or a postwoman is an employee of the post office or postal service, who delivers mails and parcel posts to residences and businesses.

The life and death of telegrams

A telegram is a message sent by telegraph. The first telegraph was sent more than 150 years ago. The prototype of the telegraph was demonstrated by Joseph Henry in 1830. This device was refined and developed by Samuel F. B. Morse. On May 1, 1844, the first official telegraph message was sent. The telegraph was one of the two most important technological advances that contributed to U.S. settlement of North America west of the Mississippi River. (The other was the railroad.)

The telegraph is still occasionally used for communication, but the Internet and the telephone are employed far more often.

Western Union, a U.S. based financial and communications service company, was founded in the 1850s to take advantage of the then new technology. Since then, Western Union conveyed telegrams all over the world. However, as the Internet and e-mail have become increasingly prevalent around the globe, the telegram has been less frequently used and considered more and more anachronistic. In January 2006, Western Union announced on the Internet that it would no longer be sending telegrams.