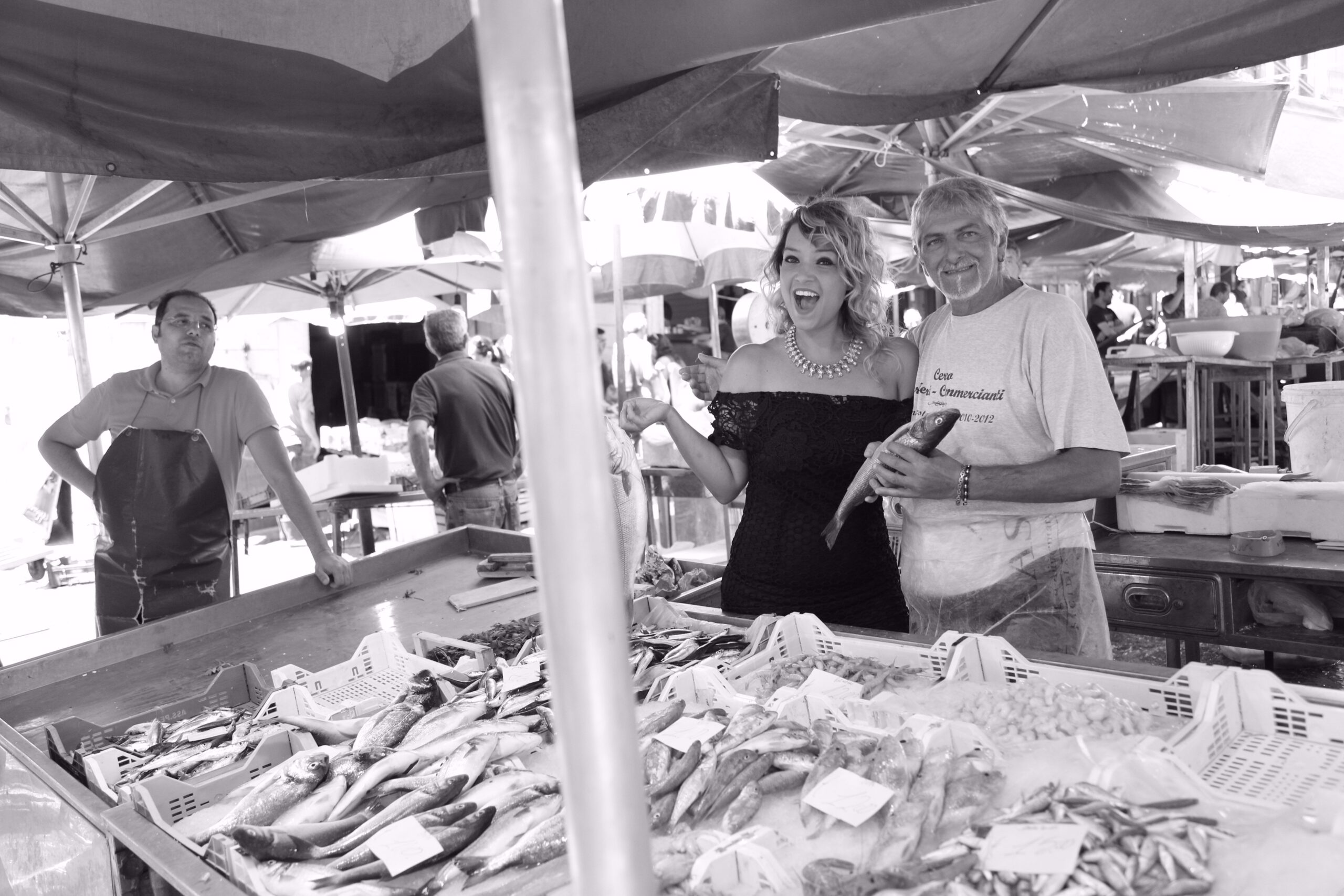 Fishing is the activity of trying to catch a fish either for fun or for food. A person who catches fish for fun is called an angler, while a person whose job is to catch fish is called a fisherman. Fishing can be done in the sea, or in a lake or river, and by boat or from the shore, or even standing in the water.

There are three main purposes of fishing: commercial, recreational, and sport. The commercial type is done for a living, and is considered to be one of the most dangerous jobs in the world. Another type is recreational, which is done for fun, usually on a small scale. A variation on this is catch and release fishing, in which fishermen catch the fish for fun, then remove the hook and release them afterwards. A variation of recreational fishing is sport fishing, where fishermen compete to catch specific types of fish or fish of specific weights.

Fishing for money is a very dangerous job, because people may injure themselves or even die. People who go fishing for money usually get all kinds of fish, from tuna, cod and salmon to shrimp, lobster, clams and squid.

A fisherman or a fisher generally uses equipment, such as nets, fishing rods and traps to catch fish and other marine life. Nowadays fishing large amounts of fish is simpler, as fisherman use large nets and machines to catch fish. Some fishermen work on large commercial fishing vessels, doing one of the many jobs on board: captain (sometimes called skipper), first mate, second mate, boatswain (sometimes called deck boss) or deckhand. Although fishing equipment and technology have improved, life on a commercial fishing vessel can be difficult, with irregular work hours and much time spent away from home. Captains usually negotiate the sale of each day’s catch.

Other fishermen work on small boats with crews of just one or two people. They take shorter trips and stay closer to shore, and doing more of the work of catching and processing by hand. They place nets and traps to collect lobsters and crabs, for instance, or use dredges and scrapes to gather oysters and scallops. Some fishermen may even work in scuba gear, diving off boats and going below the surface in search of sponges, sea urchins or other prey.

On a typical day a fisherman’s tasks might include: steering a vessel and operating navigational equipment, putting fishing equipment, including nets and traps, into the water, maintaining and repairing on board equipment including vessel engines and fishing gear, removing catches from equipment and measuring them to ensure they comply with legal size, using fish finding equipment to locate fish.

People catch fish, but not always for food, sometimes for entertainment. If you go fishing as a hobby, you usually need a fishing rod, line, and a number of hooks to get the fish. This activity is usually called angling. At some places there may be rules that regulate how many lines and hooks a fisherman (or woman) can use and how many fish he or she can catch. Rules generally do not allow the use of nets and catching fish with hooks not in the mouth.

Sport fishing is a recent popular way of recreational fishing where fishermen try to get more fish than other fishermen.