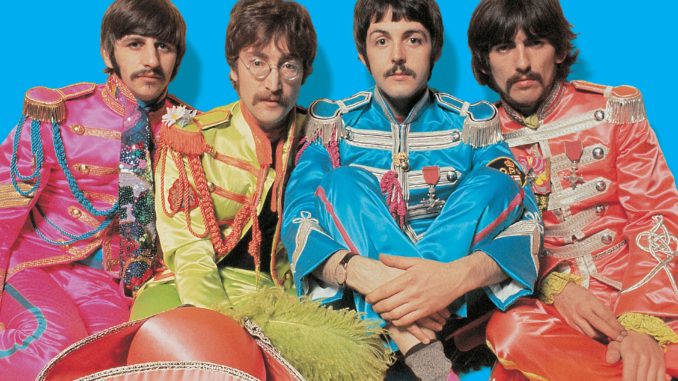 The history of the Beatles The Beatles shaped not only music but also an entire generation. People mimicked all that they did, including haircuts, clothing, and outlook. Their style and innovative music set the standard for all musicians to follow.

John Lennon and Paul McCartney first met on July 6, 1957 at a fair, sponsored by St. Peter’s Parish Church in Woolton (a suburb of Liverpool), England. Although John was only 16, he had already formed a band called the Quarry Men, who were performing at the fair. Mutual friends introduced them after the show and Paul, who had just turned 15, wowed John with his guitar playing and ability to remember lyrics. Within a week of meeting, Paul had become part of the band. 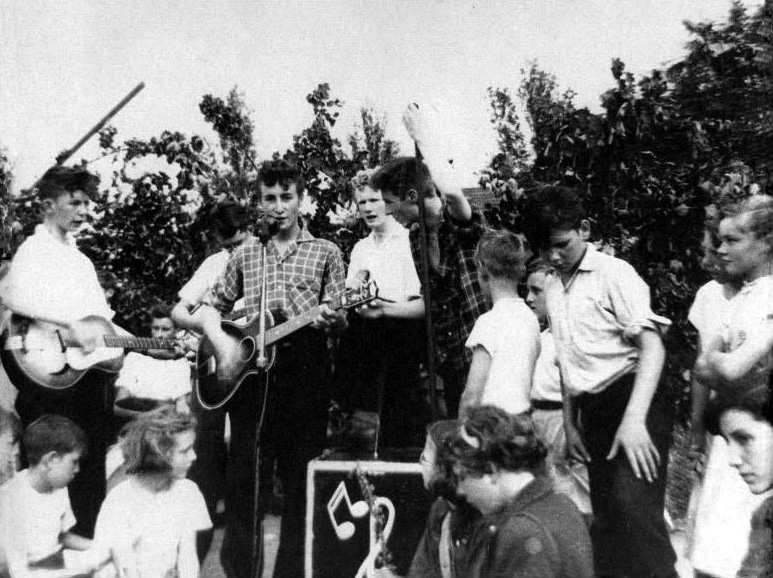 In early 1958, Paul recognized talent in his friend George Harrison and the band asked him to join them. However, since John, Paul, and George all played guitars, they were still looking for someone to play bass guitar and/or the drums.

In 1959, Stu Sutcliffe, an art student who couldn’t play a lick, filled the position of bass guitarist and in 1960, Pete Best, who was popular with the girls, became the drummer. In the summer of 1960, the band was offered a two-month gig in Hamburg, Germany. 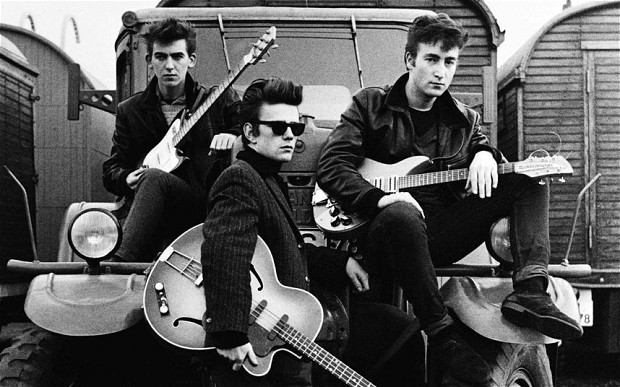 It was also in 1960 that the Stu suggested a new name for the band. In honour of Buddy Holly’s band, the Crickets – of whom Stu was a huge fan – he recommended the name of “The Beetles.” John changed the spelling of the name to “Beatles” as a pun for “beat music,” another name for rock ‘n’ roll.

In 1961, back in Hamburg, Stu quit the band and went back to studying art, so Paul took up the bass guitar. When the band (now only four members) returned to Liverpool, they had fans.

In the fall of 1961, the Beatles signed a manager, Brian Epstein. Epstein succeeded in getting the band a record contract in March 1962. After hearing a few sample songs, George Martin, the producer, decided he liked the music but was even more enchanted with the boys’ witty humour. Martin signed the band to a one-year record contract but recommended a studio drummer for all recordings. John, Paul, and George used this as an excuse to fire Best and replace him with Ringo Starr. 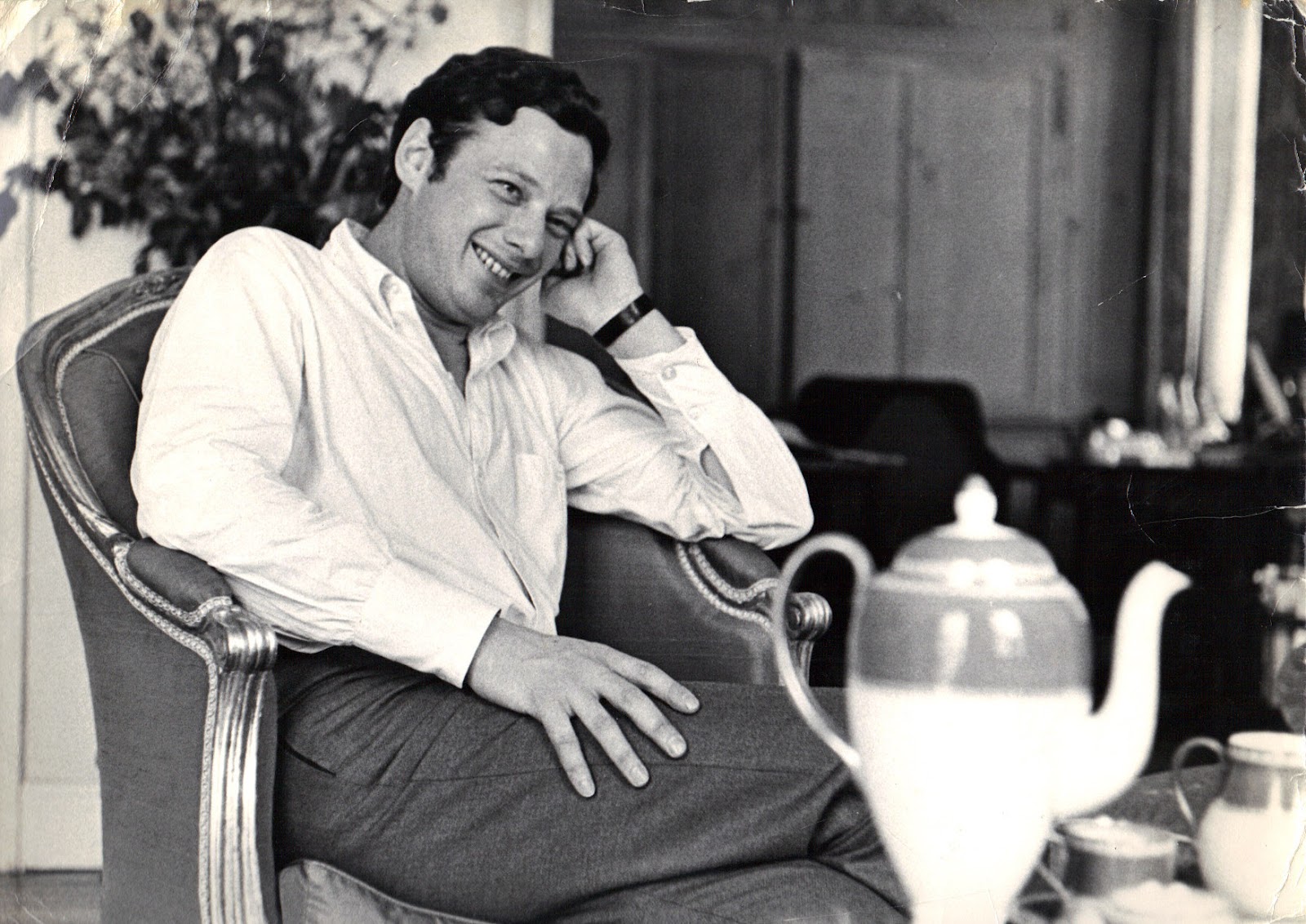 In September 1962, the Beatles recorded their first single. On one side of the record was the song “Love Me Do” and on the flip side, “P.S. I Love You.” Their first single was a success but it was their second, with the song “Please Please Me,” that made them their first number-one hit. By early 1963, their fame began to soar. After quickly recording a long album, the Beatles spent much of 1963 touring. 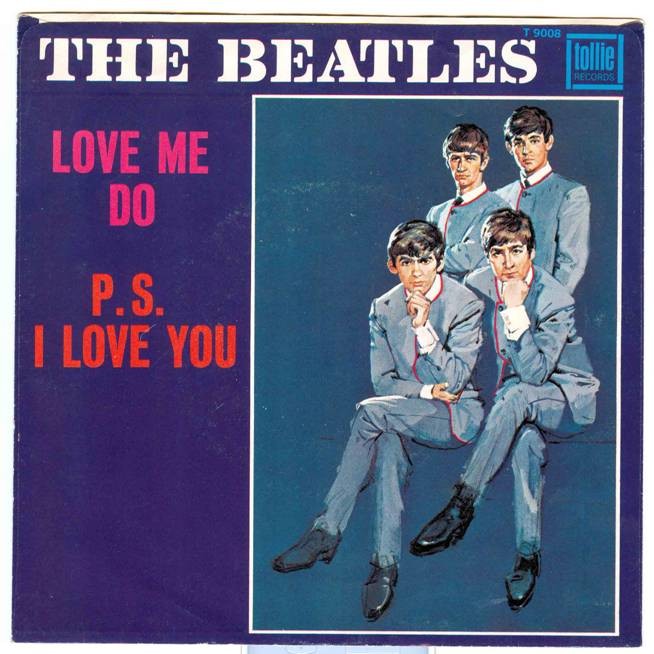 Although Beatlemania had overtaken Great Britain, the Beatles still had the challenge of the United States. Despite already having achieved one number-one hit in the U.S. and had been greeted by 5,000 screaming fans when they arrived at the New York airport, it was the Beatles’ February 9, 1964, appearance on The Ed Sullivan Show that ensured Beatlemania in America.

By 1964, the Beatles were making movies. Their first film, A Hard Day’s Night portrayed an average day in the life of the Beatles, most of which was running from chasing girls. The Beatles followed this with four additional movies: Help! (1965), Magical Mystery Tour (1967),Yellow Submarine (animated, 1968), and Let It Be (1970). 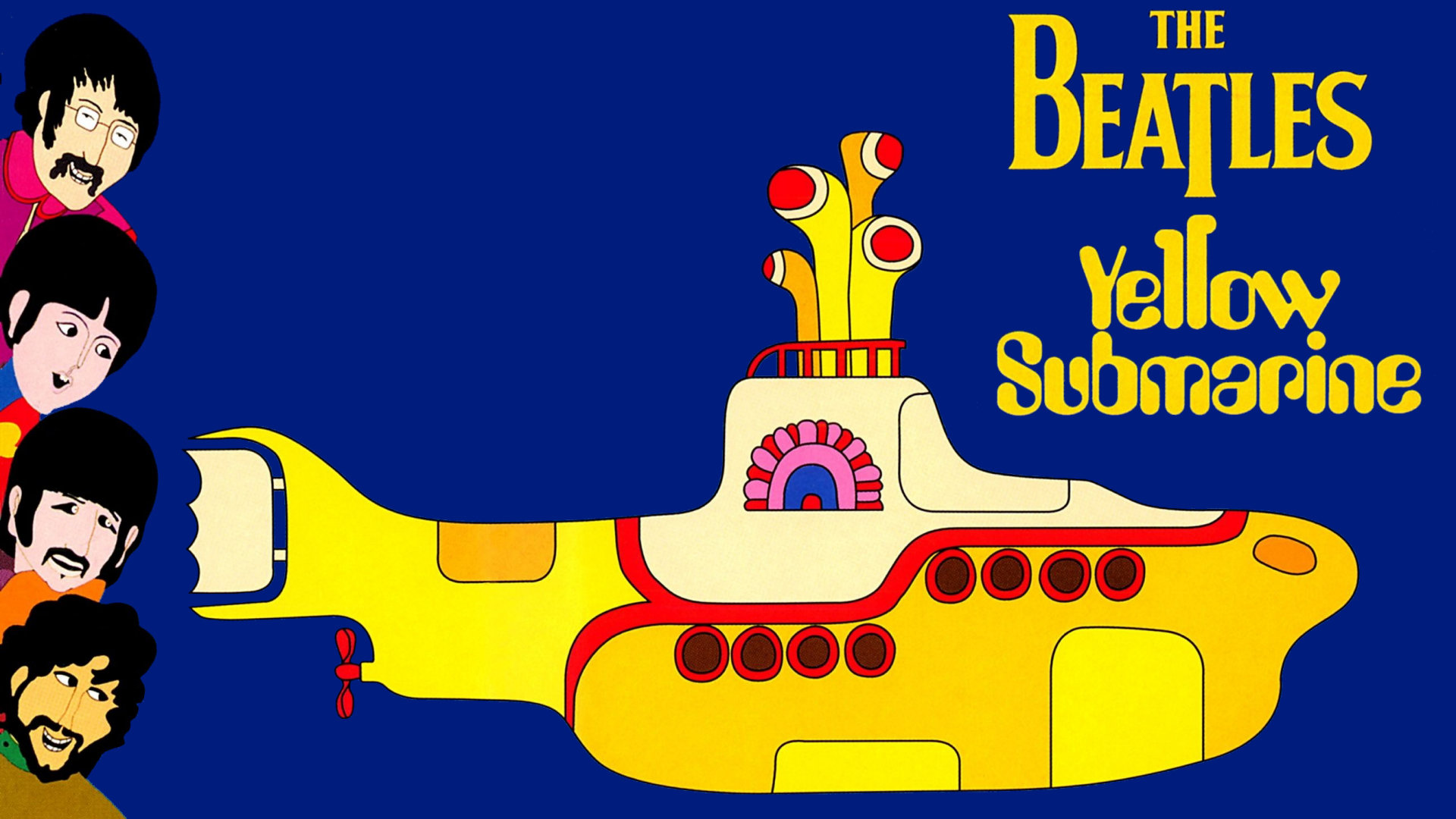 By 1966, the Beatles were growing weary of their popularity. Plus, John caused an uproar when he was quoted as saying, “We’re more popular than Jesus now.” The group, tired and worn out, decided to end their touring and solely record albums.

About this same time, the Beatles began to shift to psychedelic influences. They started using marijuana and LSD and learning about Eastern thought. These influences shaped their Sgt. Pepper album. In August 1967, the Beatles received the terrible news of the sudden death of their manager, Brian Epstein. The Beatles never rebounded as a group after Epstein’s death.

Many people blame John’s obsession with Yoko Ono and/or Paul’s new love, Linda Eastman, as the reason for the band’s break up. However, the band members had been growing apart for years. On August 20, 1969, the Beatles recorded together for the very last time and in 1970 the group officially dissolved. 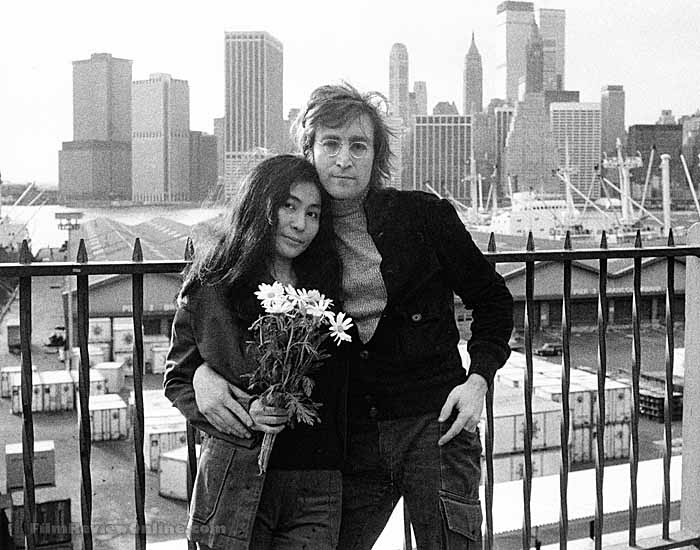 John, Paul, George, and Ringo went their separate ways. Unfortunately, John’s life was cut short when a deranged fan shot him on December 8, 1980. George died in November 29, 2001 from a long battle with throat cancer.