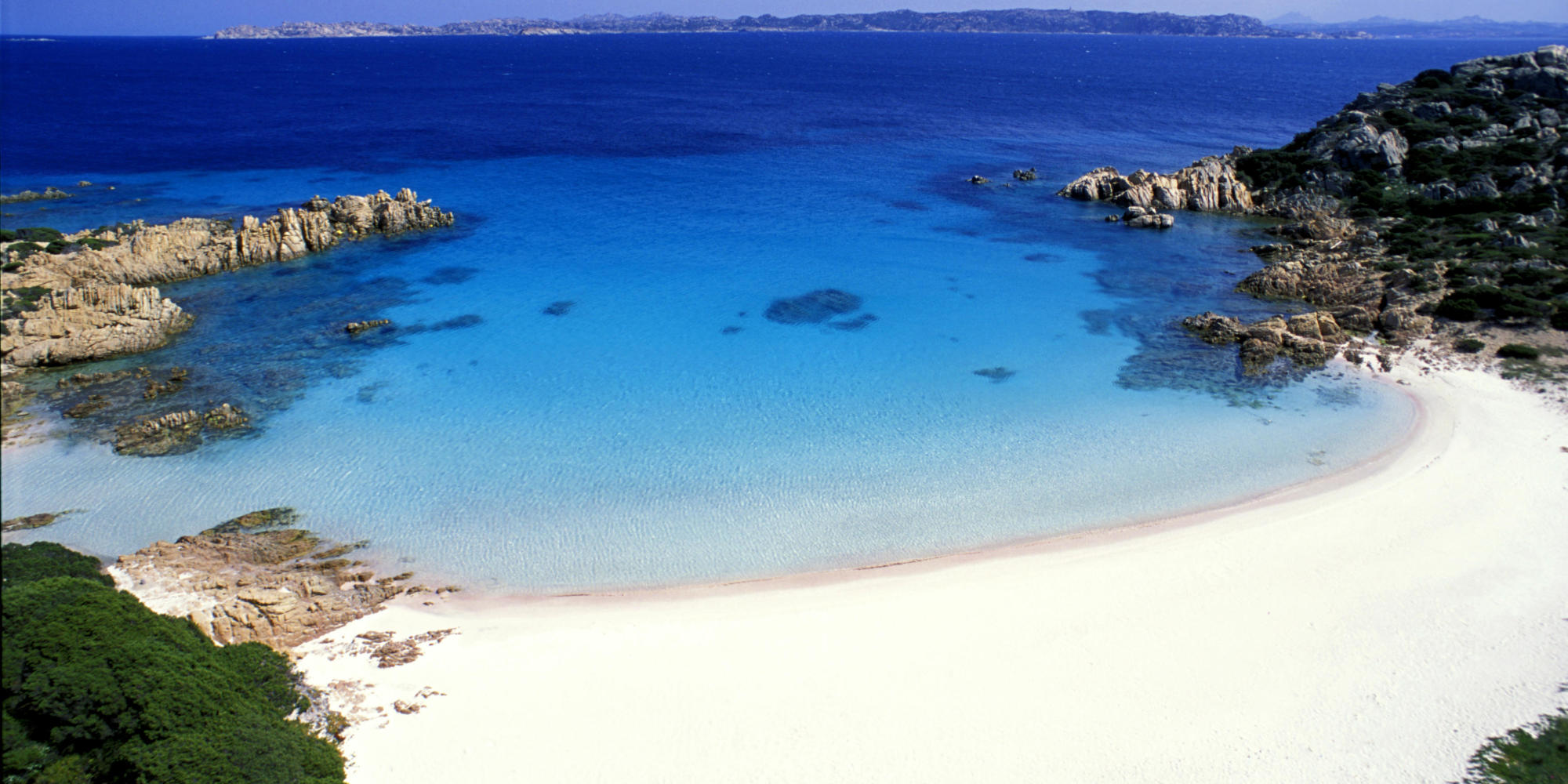 A petition has been launched to stop a Sardinian island from evicting a 77-year-old hermit who has lived there alone for 27 years while working to keep its footpaths and beaches clean.

Former sports teacher Mauro Morandi became the sole occupant of the island of Budelli, which is part of the Maddalena archipelago off Sardinia, in 1989. Since then, Morandi has spent his time maintaining the pristine island for the thousands of day-tripping tourists who visit each summer.

But now that the island is now back in public hands, his permanence is thought to be under threat. In order to ensure the island’s new guardian, the National Park of the Maddalena Archipelego, don’t send him packing, a petition has been launched on the online platform change.org, which has raked up more than 6,000 signatures in four days.

“In all these years, through summer and winter, Morandi has maintained the footpaths on the island and has collected all of the plastic which washes up on its beaches,” wrote the petition’s author, Enza Plotino. “Without him, the island’s ecosystem would be severely compromised by now. He is somebody who understands that the world can only remain a beautiful place if we work at it everyday.”

The island is world-famous for its ‘pink beach’ the sands of which get their distinctive hue from the tiny fragments of coral and shells.

Morandi leaves the island only to visit his family in Modena each Christmas and sometimes takes his dinghy to a nearby port to stock up on essentials which he buys using his pension.

He has in the past told journalists he can’t explain what pushed him to to live in solitude and said he hopes to die on the island he has called home for 27 years.

The reclusive Italian shares the Budelli with his cats, chickens and a Christmas tree, which hangs all year round and is decorated with various bits of flotsam he has collected along the island’s 12.3 km of coastline.

under threat – in pericolo, minacciata

to send someone packing – mandare qualcuno

to rake up – raccogliere, rastrellare

to stock up on – fare scorta