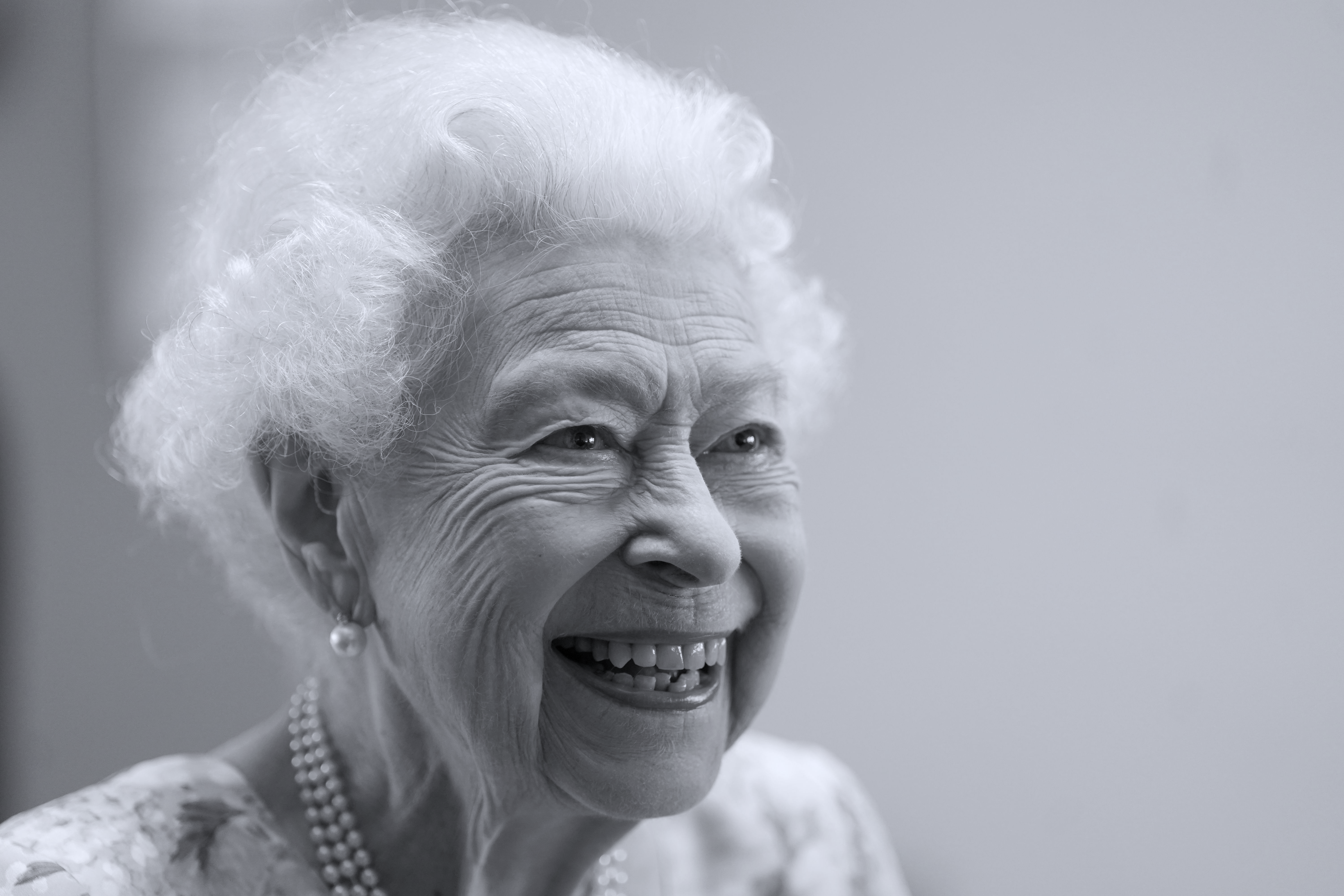 Britain’s Queen set up a new record on 9th September 2015. The longest reigning queen so far had been Queen Victoria – Elizabeth’s great-great grandmother. She reigned from 1837 to 1901 for 63 years, 226 days, 16 hours and 13 minutes. Pretty long time, isn’t it? But her great-great granddaughter has been reigning even longer. Whether Elizabeth II expected to spend such a long period of time on the throne of Britain, we don’t know. She became queen when she was 25 years old. Now she is 89 years old and is looking forward to celebrating her 90th birthday next April. A whole nation will celebrate together with her and make her big day even more memorable.

Some facts about Queen Elizabeth II: She was born on 21st April, 1926. She doesn’t have a surname, but has three first names instead. Her full name is Elizabeth Alexandra Mary. She was named Elizabeth after her mother, Alexandra after her paternal great-grandmother and Mary after her paternal grandmother. Her parents are Queen Elizabeth, The Queen Mother and George VI. Her husband is Prince Philip, Duke of Edinburgh. They got married in 1947. She’s got four children: Charles, Prince of Wales, Anne, Princess Royal, Prince Edward, Earl of Wessex and Prince Andrew, Duke of York. She has eight grandchildren and five great-grandchildren among them Britain’s favourites, George and Charlotte, Prince and Princess of Cambridge. Her Majesty is the Head of State of the UK and 15 other Commonwealth realms.

The Queen was born at 17 Bruton Street in Mayfair, London in a house which was destroyed by a World War II bomb and was never rebuilt. She was the first child of The Duke and Duchess of York, who later became King George VI and Queen Elizabeth. At the time she stood third in line of succession to the throne after Edward, Prince of Wales (later King Edward VIII), and her father, The Duke of York. But it was not expected that her father would become King, or that she would become Queen. In 1930 her sister, Margaret was born and the family of four lived a quiet family life until her grandfather, King George V, died. His eldest son came to the throne as King Edward VIII, but, before the end of the year, King Edward VIII had decided to give up the throne in order to marry the woman he loved, Mrs Wallis Simpson. Upon his abdication, Princess Elizabeth’s father acceded to the throne as King George VI, and in 1937 the two Princesses attended their parents’ coronation in Westminster Abbey.

Her Majesty never went to school. First she was educated at home, later professors of the famous Eton College came to teach her in Buckingham Palace. Princess Elizabeth studied art and music, learned to ride, became a strong swimmer and she speaks excellent French.

On Wednesday, 6 February 1952, Princess Elizabeth received the news of her father’s death and her own accession to the throne, while staying in Kenya. The tour had to be abandoned, and the young Princess flew back to Britain as Queen. She was greeted by Prime Minister Winston Churchill and other officials at the airport. The Coronation took place in Westminster Abbey on 2 June 1953. Crowds of people viewed the procession all along the route, despite heavy rain. The ceremony was also broadcast on radio around the world and, at The Queen’s request, on television for the first time.

You would imagine a queen’s life to be all splendour and no duty and responsibility, but the opposite is true. The Queen’s life is full of responsibilities and it’s quite hard work. She’s got public duties, such as ceremonies, receptions and visits within the United Kingdom or abroad. Other duties include reading letters from the public, official papers and briefing notes; audiences with political ministers or ambassadors.

The Queen’s working day begins like many people’s – at her desk. After scanning the daily British newspapers, she reviews her correspondence. Every day about 200-300 letters arrive from the public. She chooses a selection to read herself and tells members of her staff how she would like them to be answered. A series of official meetings or audiences will often follow. The Queen will see a number of important people. In the afternoons she often goes out on public engagements and prepares for each visit by briefing herself on whom she will be meeting and what she will be seeing and doing. The Queen carries out around 430 engagements (including audiences) a year, to meet people, open events and buildings, unveil plaques and make speeches. The Queen’s working day doesn’t stop at the end of the afternoon. Early evening may see a meeting with the Prime Minister. She has a weekly meeting alone with the Prime Minister. This usually takes place on Wednesdays at 6.30 pm. No written record is made of these meetings; neither The Queen nor the Prime Minister talk about what’s discussed between them, as communication between them always remains confidential.

In what little free time Her Majesty has left she has many interests. She is a keen photographer and enjoys taking pictures of her family. She loves horses, horse races and dogs. During her reign she has owned more than 30 corgis starting with Susan, who was a present for her 18th birthday in 1944, and introduced a new breed – the dorgi (a corgi/daschund cross). Every dog of hers that died is buried in the garden of Sandringham Palace with a gravestone on the grave commemorating the beloved pet. She had around 25 horses in training each season and is an enthusiastic attendee of Royal Ascot. Her first pony, a Shetland called Peggy, was given to her by her grandfather King George V when she was 4 years old. She liked watching soap operas, her favourite was Coronation Street. She regularly invited the cast of Coronation Street to one of her parties and had already visited the studio the TV series is filmed in.

– Madame Tussauds have exhibited 23 different waxworks of Her Majesty to date.

– Elizabeth II was believed to be the only monarch in British history who had been properly trained to change a flat tyre or a spark plug having served in the wartime ATS – Auxiliary Territorial Service – as 2nd Lieutenant Elizabeth Windsor.

– She sent her first email from an army base in 1976. The British Monarchy also have their own Facebook account, which features royal news, photos, videos and speeches but you aren’t allowed to ‘poke’ Her Majesty.

– The Queen sat for over 130 official portraits. Her first was in 1933 when she was just seven-years-old.

– The Queen was the only person in Britain who could drive without a license or number plate on her car.

– She sent a message of congratulations to Apollo 11 astronauts for the first moon landing on July 21, 1969. The message was microfilmed and deposited on the moon in a metal container.

– She collected clothing coupons for her wedding dress, true to the spirit of post-war austerity.

– Despite having plenty of earrings to pick from, Queen Elizabeth II was very often seen wearing the same pair. The earrings known as Queen Mary’s Button Earrings, could be spotted on a countless number of images since she had ascended the throne.

– As monarch, Elizabeth legally owned all the thousands of swans that roam and wander around Britain’s waterways.