The Queen’s final remaining corgi has died from a cancer-related illness. Sources told the Daily Mail that the Queen has been hit ‘extremely hard’ by the death of Willow, who was 14.

It marks the end of a chapter in Royal history as she no longer owns any corgis – though she does have two dorgis, corgi-dachsund crosses named Vulcan and Candy.

A Buckingham Palace source said: ‘She has mourned every one of her corgis over the years, but she has been more upset about Willow’s death than any of them. It is probably because Willow was the last link to her parents and a pastime that goes back to her own childhood. Dogs, especially corgis, have been a big part of the Queen’s life. It really does feel like the end of an era.’ 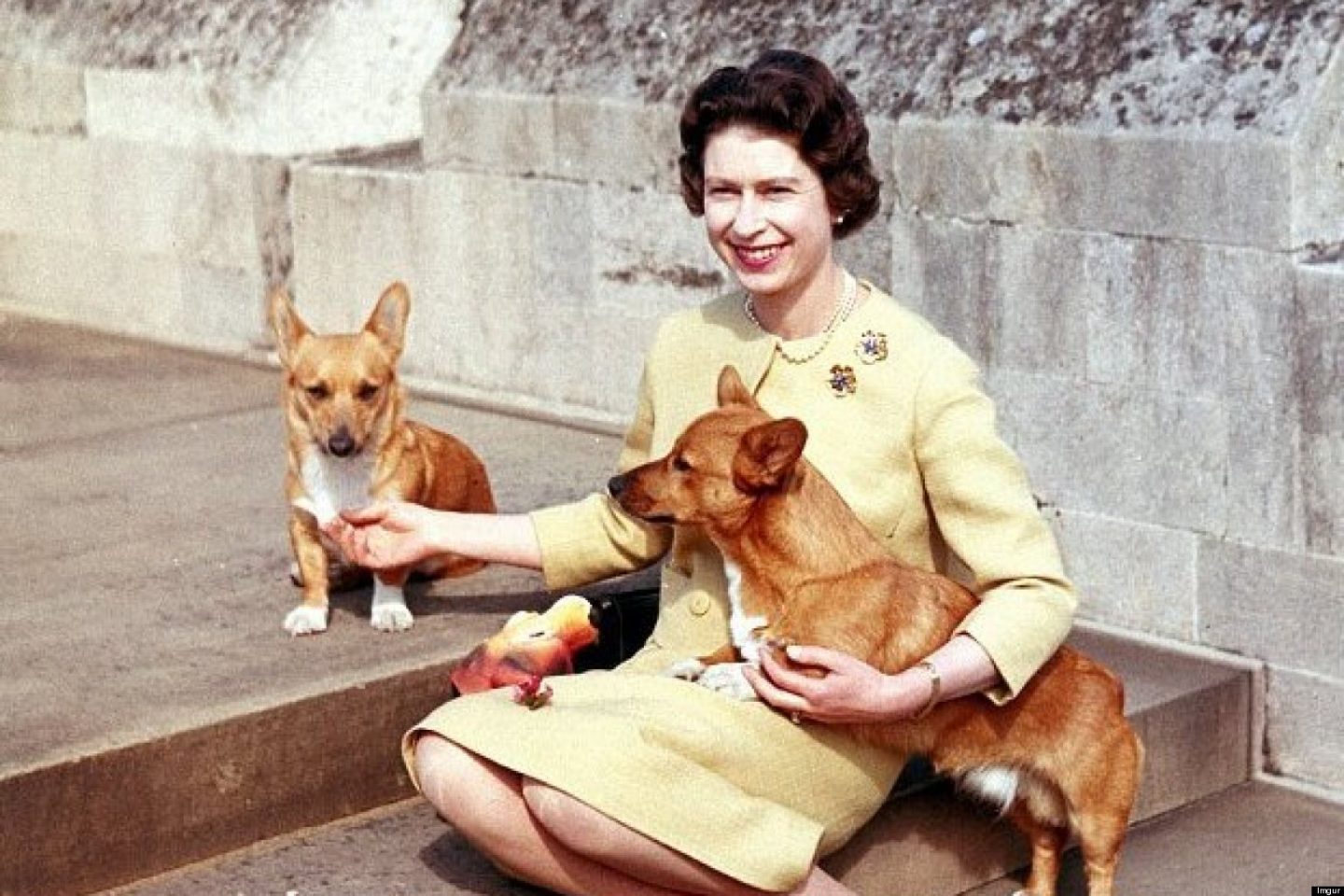 The Queen has owned more than 30 corgis since 1945 but in recent years decided to stop breeding them due to her age. Willow, her final corgi, turned out to be a close companion of the monarch and was even included in the portrait marking the Queen’s 90th birthday.

It is believed that she was still caring for Willow until the weekend, when her condition worsened. The Queen herself decided that the dog should be put down to prevent any further suffering, sources said.

Willow was the 14th generation of corgi in the Royal Family and a direct descendant of Susan, who was a gift for then Princess Elizabeth on her 18th birthday.