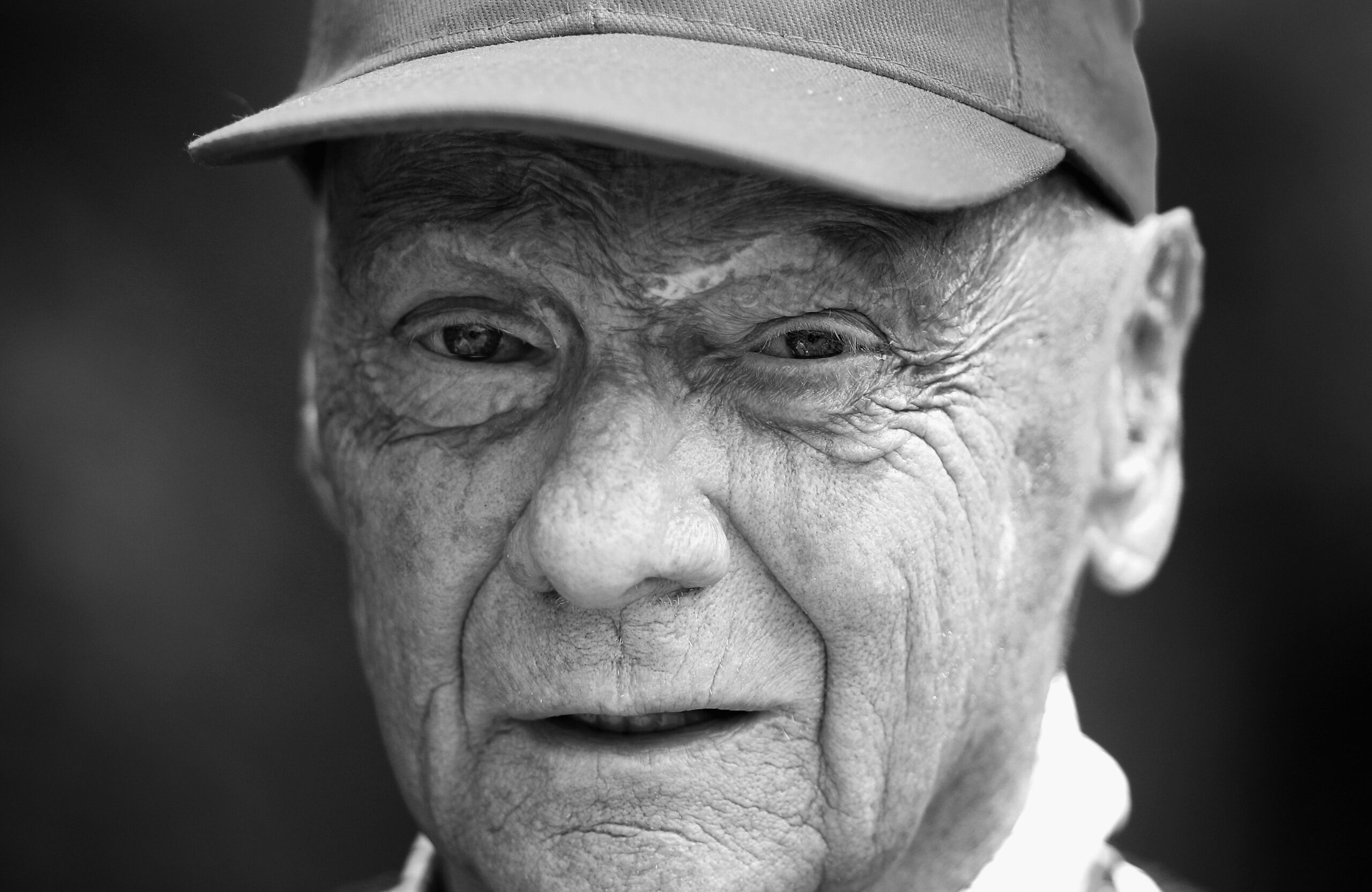 Formula One legend Niki Lauda has died at the age of 70, his family have confirmed. The three-time world champion took the title for Ferrari in 1975 and 1977 and then again for McLaren in 1984.

Lauda was badly burned in 1976 in an infamous Formula One crash and later became an airline entrepreneur with Lauda Air. He also underwent a double lung transplant in August last year.

A statement confirmed he had “peacefully fallen asleep” surrounded by his family on Monday. 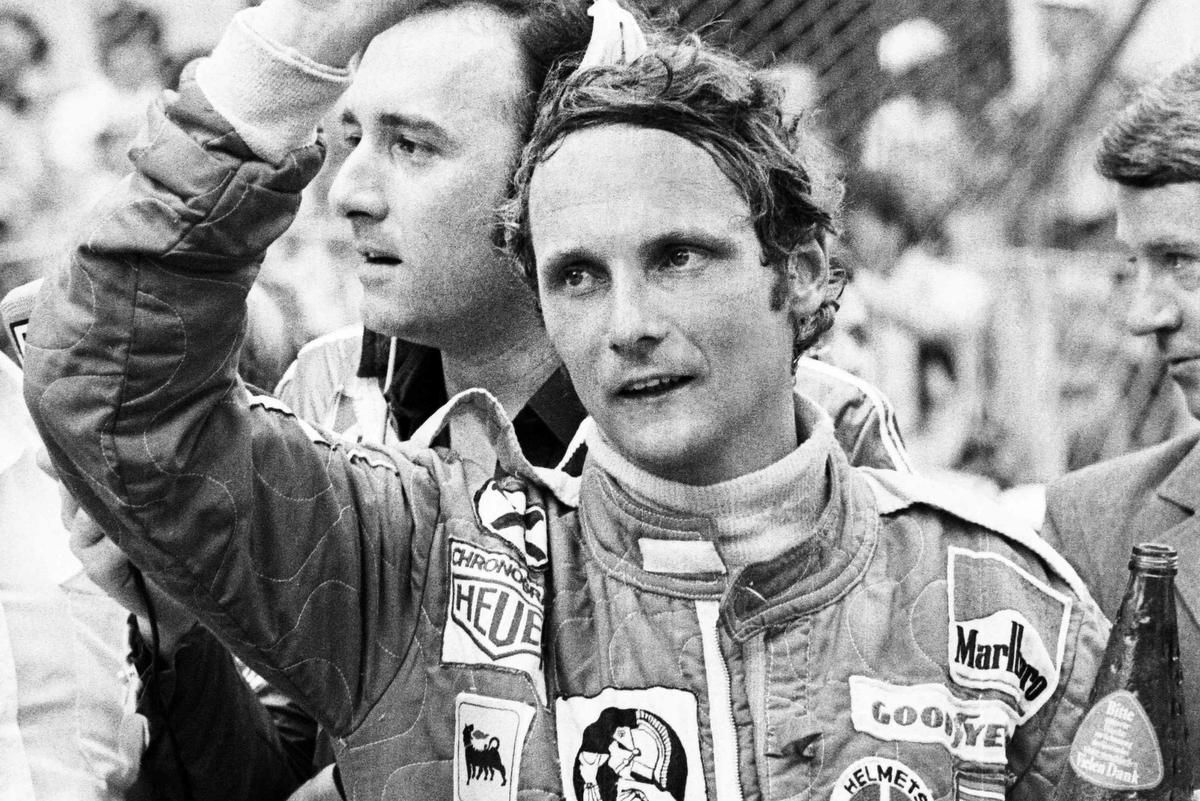 “In deep sadness we announce that our beloved Niki has peacefully fallen asleep with his family,” it read. His unique achievements as an athlete and entrepreneur are and will remain unforgettable. His tireless zest for action, his straightforwardness and his courage remain a role model and standard for all of us. Away from the public, he was a loving and caring husband, father and grandfather. He will miss us very much, “says the email signed with the Lauda family.

Earlier Austria press reported he was receiving kidney dialysis at a private clinic in Switzerland. Lauda had kidney transplants in 1997 and 2005.

“Due to kidney problems, he had to be transferred from the rehabilitation centre to a private clinic for dialysis,” Lauda’s brother Florian said.

At the start of the year Lauda was back in hospital in Vienna with the flu, five months after undergoing a lung transplant.

Lauda, 69, was flown in early January from the Spanish island of Ibiza, where he had been on holiday, to a hospital in the Austrian capital. It was another episode in some long-running health problems for the Austrian. 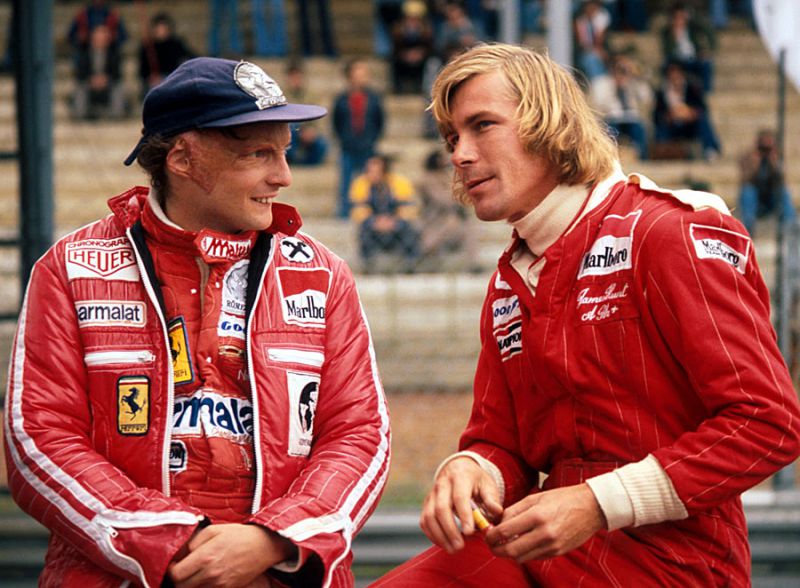 Lauda suffered horrific burns when pulled from the wreckage of his Ferrari by Arturo Merzario and Guy Edwards 32 years ago. Lauda missed only two races and was back racing just six weeks later, although he lost out on the world title to James Hunt.

The Mercedes non-executive chairman said of the time: “When I had the accident in Germany, it was only a question of a month or a little bit more. Yes, I had burns – I was burned – but I recovered quickly. This time it was really long but I am still here. I have to be honest: no, I was never scared. I was in the hands of excellent specialists. I put my trust in them. I knew that it would be hard, very hard. In these conditions I knew there was only one thing I could do: fight. I did that at every moment, and I am still doing it now.”

In 2008 he married Birgit Wetzinger, who is 30 years his junior and was a flight attendant for his airline. Three years earlier after a previous kidney transplant from his brother had failed, then 26-year-old Birgit successfully donated one of her organs to the F1 legend.

“We had been dating for eight months when I had a kidney problem,” Lauda said in an interview. “She did the test, and she did fit. After a long time thinking about it, we went and when they pushed her away in the hospital I was praying that nothing would happen to her. I got the kidney and it works 100 percent right, it’s fantastic!”

On his recent illness battle, the Austrian legend said: “I was in hospital until two days ago then I had permission to go home and I flew to Ibiza where I will spend Christmas with my family. I have to do six hours of training every day, helped by two trainers who don’t leave me for a second. But I am back in my own four walls, the air is clean, the weather is not inclement like in Austria. In a month they have told me I will be in top form and ready to go again. Doing what? My usual life – following Formula One, why not? I did not miss a single Grand Prix even though I was on lots of drips,” said the Austrian.

Former team McLaren said: “All at McLaren are deeply saddened to learn that our friend, colleague and 1984 Formula 1 World Champion, Niki Lauda, has passed away. Niki will forever be in our hearts and enshrined in our history.”