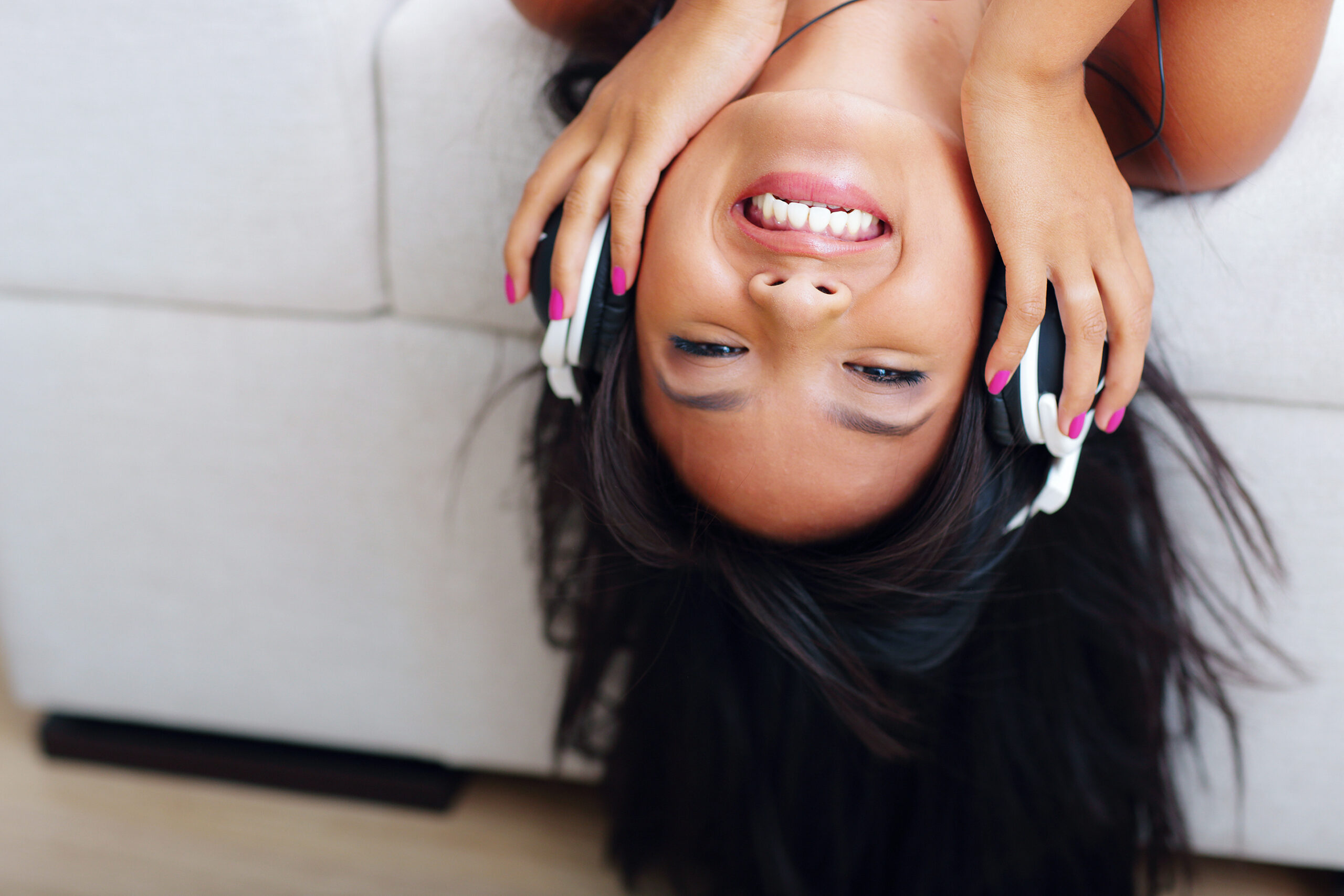 You will hear a talk on a research concerning the common cold. Listen to the text and complete the notes below. Write short answers (1-5 words). An example is done for you. At the end of the text you will have two minutes to read through and check your answers. You will hear it twice. You have one minute to look at the notes below.

Example: The text is about short sleepers getting colds more often.

Key: 1)-less than 5 or six hours, 2)-7 or more hours, 3)-immune system, 4)-watchlike device measuring movement and inactivity/watchlike device with an accelerometer, 5)-less than six hours of sleep, 6)-extensive health screenings/screenings, questionnaires and interviews, 7)-for a week/for a week in a hotel room, 8)-4.2 times

Want to avoid catching a cold this winter? Start by getting more than six hours of sleep a night.

In what may be the first study of this kind, researchers say they found that adults who sleep less than five or six hours a night are four times more likely to catch a cold than than those who get at least seven or more hours of sleep.

“Sleep plays a role in regulating the immune system, and that’s how we think it influences susceptibility to the common cold,” said Aric Prather, an assistant professor of psychiatry at the University of California, San Francisco, who is the lead author of the study, published online this week in the journal Sleep.

Previous research had suggested a link between less sleep and higher vulnerability to colds, but that study relied on subjects self-reporting the number of hours they slept. The new study was the first to measure actual sleep. To do so, the researchers used a technique called wrist actigraphy, which uses a watchlike device with an accelerometer that measures movement and inactivity and which, when combined with sleep diaries, provides a more accurate accounting of sleep.

Many Americans don’t get enough sleep; a 2013 survey by the National Sleep Foundation said that one in five adults gets less than six hours of sleep on an average work night.

Poor sleep has been linked to numerous chronic illnesses, and new guidelines issued this year by the American Academy of Sleep Medicine and the Sleep Research Society urge adults to get seven or more hours of sleep per night on a regular basis to promote optimal health.

The new study recruited 164 men and women aged 18 to 55 from the Pittsburgh area between 2007 and 2011, and put them through extensive health screenings, questionnaires and interviews to determine their levels of stress, their general temperament and their use of alcohol and tobacco. Then the researchers measured the subjects’ normal sleep habits for a week, before sequestering them in a hotel and deliberately administering them nasal drops containing the cold virus.

“The good thing about this is that there are opportunities for people to improve their sleep, and most people admit they need more and want more.”