Feast of the Immaculate Conception: Why today is a holiday in Italy?

You may know that December 8th is the Feast of the Immaculate Conception, and that it’s a public holiday. But what is it all about?

What are we celebrating?

This Catholic feast day marks the Immaculate Conception, which many may imagine was Mary’s conception of Jesus.

In fact, it actually marks the conception of Mary herself. Her mother Saint Anne became pregnant in the usual, biological way, Catholics believe, but the conception was ‘immaculate’ because God intervened, absolving Mary of original sin.

According to Catholic dogma, all humans are born with original sin, which is why babies are baptized shortly after birth to make them “worthy” of entry to Heaven. But Mary was never tainted by original sin, kept “immaculate” from the moment of her conception because God knew she would one day give birth to Jesus Christ.

While the event has been marked since as early is the seventh century, December 8th was first officially declared a holy day by the Vatican in 1854 by Pope Pius IX. 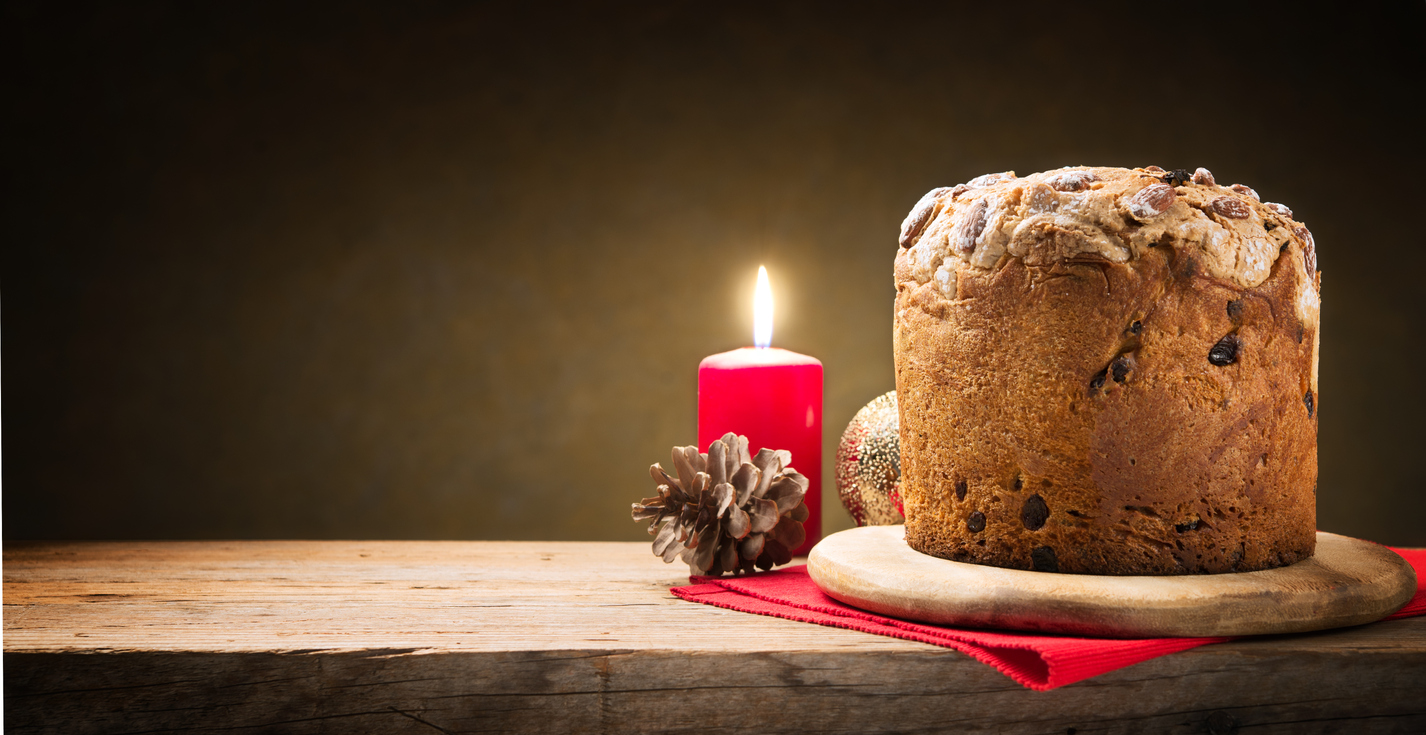 How is it marked?

Usually on December 8th, the pope lays a wreath at the foot of the 12-metre tall Colonna della Immacolata, by the statue of the Madonna in Rome’s Piazza Mignanelli, while members of the Italian fire service place another floral wreath on the arm of the statue.

For Italians it also means a day off work (if the holiday falls on a weekday) and getting together for a big family lunch.

There are plenty of other celebrations creating a festive atmosphere in streets and squares across the country, with parades, music and street entertainment.

In Abruzzo it’s traditional to celebrate around a bonfire, with fire symbolizing purity, fertility and love. Other places hold torchlit processions and firework displays.

The beginning of Christmas

You may also notice that many towns put up their Christmas trees and other decorations in the days around December 8th.