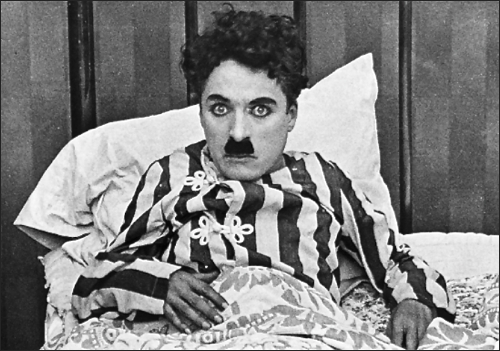 40 years ago, two men dug up and removed Charlie Chaplin’s coffin with his body still inside in an attempt to extort money from his widow Oona; they were later caught and convicted, and the legendary comedian was eventually re-buried in his original plot. Just over 40 years ago, robbers snatched renowned entertainer Charlie Chaplin’s corpse from his grave near Lake Geneva in Switzerland. His fourth wife Oona was notified by police that her husband’s coffin with the body inside had been dug up and was missing.

The actor had died just months earlier on Christmas Day at the age of 88 and was buried two days later by their home. The thieves eventually contacted her with a ransom demand of more than $600,000 for the return of his body and even made threats against their two youngest children. She refused to comply, and, after five weeks of surveillance, two auto mechanics – Gantscho Ganev from Bulgaria and Roman Wardas of Poland – were arrested for the crime.   They led authorities to a cornfield near the family home where they had temporarily buried the coffin. The men were later convicted of grave robbing and attempted extortion.  Chaplin was put back in his original burial plot but with aconcrete coating to prevent future incidences.

Find words and expressions that mean the same from the text.

2. money demanded in exchange for freeing someone

7. a woman whose husband is dead

8. a box in which a dead person is buried

10. an act of trying to do something