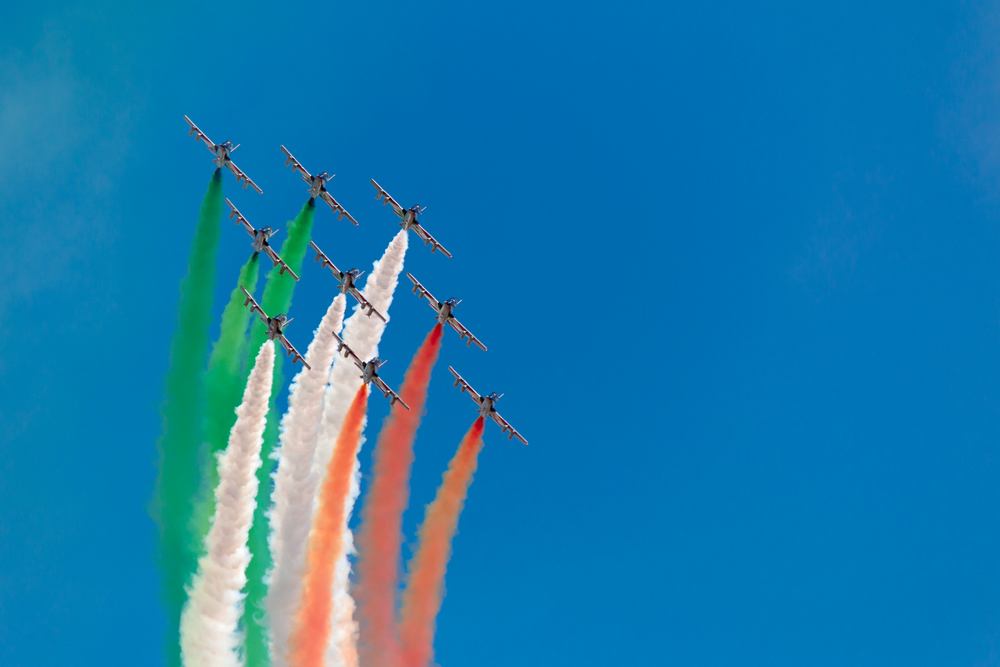 Five things you should know about Italy’s Republic Day

Here’s a quick guide to what and how Italy celebrates Republic Day, June 2nd.

We get a day off in Italy on June 2nd, as Republic Day, or the Festa della Repubblica, is a public holiday.

As you can probably guess from the name, this is date Italy commemorates the abolition of the monarchy and the creation of the Italian Republic we have today.

Here are a few curious facts you may or may not already know about the events we’re marking this week.

June 2nd, 1946, was the day Italians voted to abolish the monarchy, and the Republic of Italy was born; hence Republic Day. After an 85-year monarchy, which had for the most part been very popular with the people, a referendum resulted in 12,717,923 votes ‘for’ (54 percent) and 10,719,284 votes ‘against’ (45 percent). Following the result, all male members and future heirs of the ruling House of Savoy were deposed and exiled, most ending up in Switzerland.

Italy’s final king only ruled for one month

The House of Savoy had ruled since Italy’s Unification in 1861, but its final monarch, Umberto II (or Umberto Nicola Tommaso Giovanni Maria di Savoia, in full), only got to be king for a month, earning him the nickname ‘Re di Maggio’ or ‘the May King’ – slightly unfair since he actually ruled from May 9th to June 12th.

Umberto had actually been acting as head of state since 1944; after Benito Mussolini’s fascist regime – to which the monarchy had been closely allied – collapsed, Italy’s wartime King Victor Emmanuel III transferred his powers to his only son in the hope it would give the monarchy a PR boost. Obviously, it didn’t work. 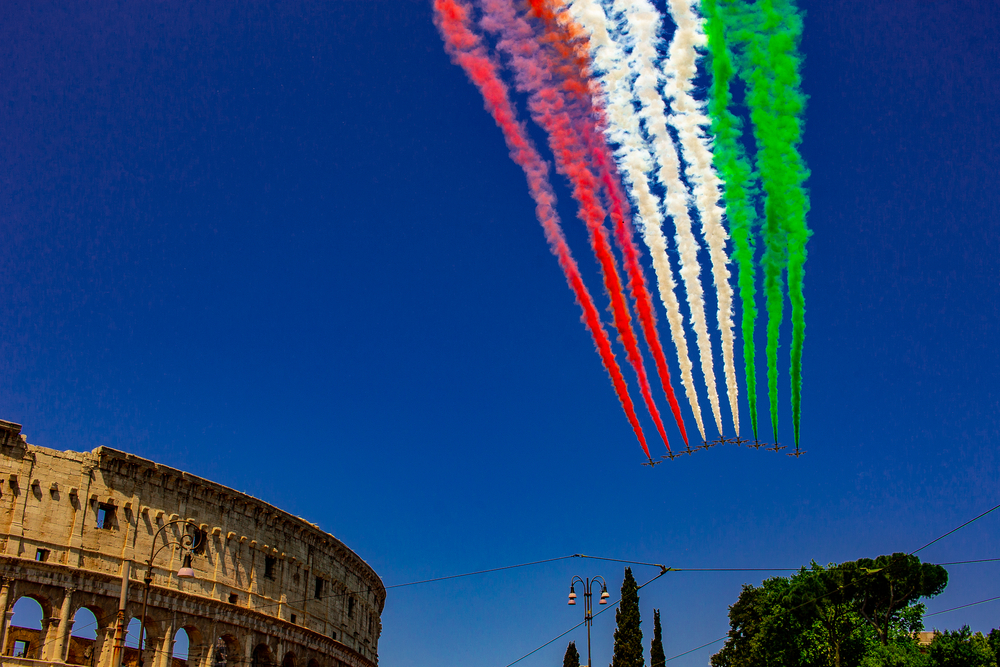 Italy will never have another monarchy

For one thing, the constitution now forbids a monarchy, and for another, the House of Savoy family formally renounced their claim to the throne as one of the conditions for the right to return from exile, in 2002.

Umberto refused the right to return to his homeland, dying in Geneva in 1983.

So what happened to the others? Prince Victor Emmanuel, his wife, and son returned to Italy in 2003 after former prime minister Silvio Berlusconi’s party overturned their exile. But they weren’t exactly welcomed home with open arms – not least because Victor Emmanuel – descendant of King Victor Emmanuel III – had not long before defended Mussolini’s racial laws as “not all that bad”.

There were numerous protests and the mayor of Naples refused a €15,000 donation from the family to a local hospice.

More recently, in 2021, the wartime King’s great-grandson Emanuele Filiberto of Savoy apologised to the country’s Jewish community for his ancestor’s role in dictator Mussolini’s racial laws and the Holocaust.

In 1977, Italy’s large number of public holidays were thought to be having a negative impact on the already struggling economy. So to avoid affecting business, Republic Day was moved to the first Sunday in June. It was only changed back to June 2nd in 2001.

The first Sunday of June had a long history as Italy’s national holiday; before Italy became a Republic, this holiday was known as the Feast of the Albertine Statute – the constitution of 1848, which was seen as the foundation of the Kingdom of Italy.

1.Why did Umberto II get the nickname’ the May King’?
2.What happened to the male members and future heirs of the House of Savoy after the referendum?
3.Why can’t Italy have another monarchy? Mention the two main reasons.
4.Why could Prince Victor Emmanuel, his wife, and son return to Italy in 2003?
5.What was marked on the first Sunday in June before Italy became a Republic?

1. Because he actually ruled from May 9th to June 12th.
2. They were deposed and exiled.
3. The constitution forbids a monarchy, and the House of Savoy family formally renounced their claim to the throne.
4. Because Silvio Berlusconi’s party overturned their exile.
5.The constitution of 1848, the foundation of the Kingdom of Italy