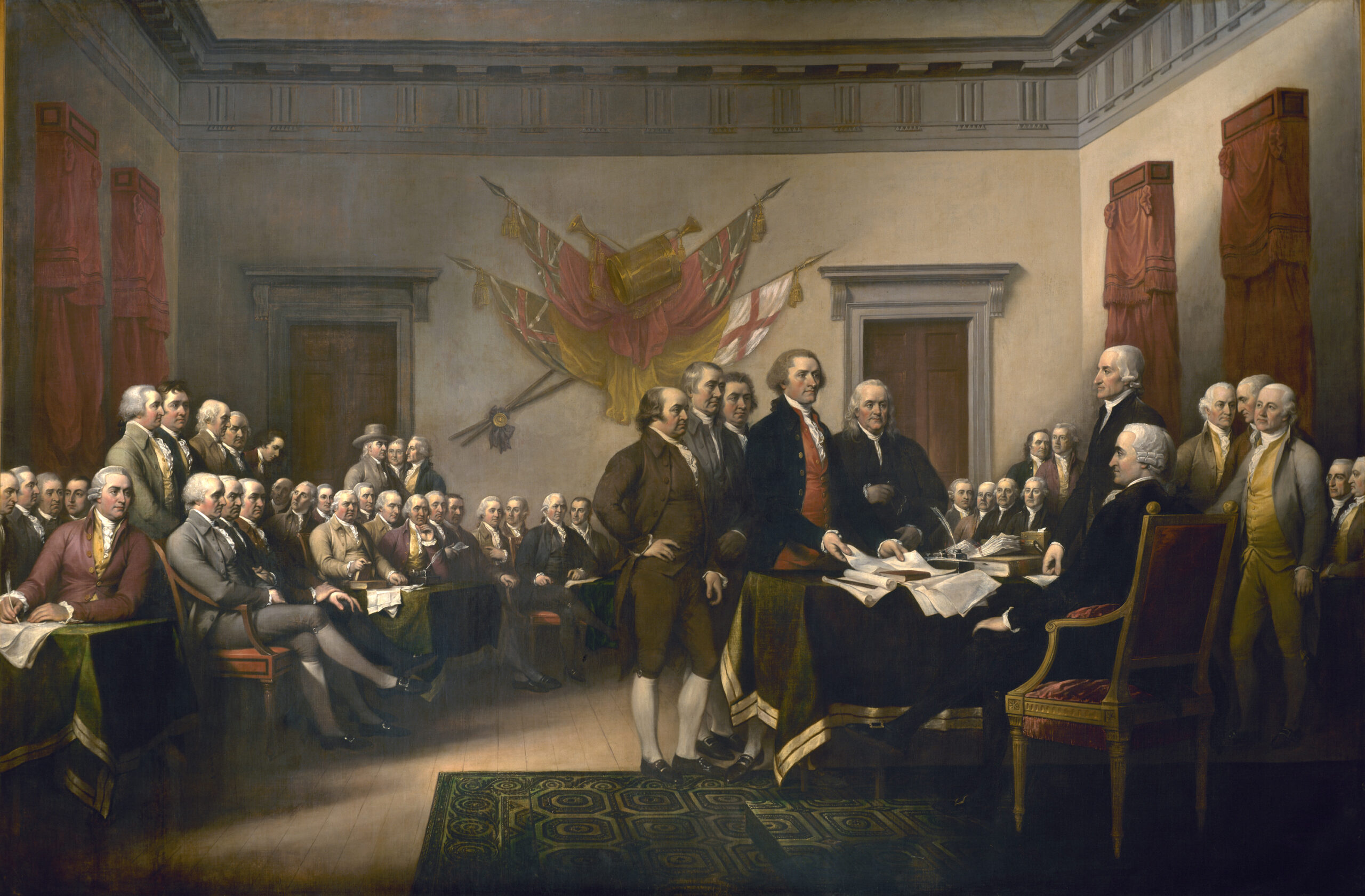 We have all heard about Independence Day, right? It’s the film starring Will Smith who fights against an alien invasion to save the world. Well, yes it is the title of a film, but of course there is so much more behind the United States biggest and most important day of the year. It’s even celebrated around the world to recognise the importance of the declaration of Independence.

But what exactly is Independence Day? Why does the United States celebrate this day, and why is it such an important day to them?

The United States, as we know today, was once a vast land that had become home to colonists from Great Britain. They were people who had travelled there to make a better life for themselves.

The Thirteen Colonies created were established on the Atlantic coast of North America between 1607 and 1733. The colonies were: Delaware, Pennsylvania, New Jersey, Georgia, Connecticut, Massachusetts Bay, Maryland, South Carolina, New Hampshire, Virginia, New York, North Carolina, and Rhode Island and Providence. Each colony developed its own system of self government.

During the revolution and after many years of intervention, the British Government was demanding higher taxes and also making the colonists follow more and more of their rules.

So the colonies decided that the time had come for them to govern themselves, and to live by their own rules and pay their own taxes, and most importantly make their own decisions about how they live their lives and look after the country. They had decided that they no longer wanted Great Britain to tell them what to do and how to do it, and so they informed the British government that they wanted to become an independent country.

The Congress met in Philadelphia, Pennsylvania and they appointed a committee. A committee is a group of people who had to work together to write a document that, in this case a document that would tell Great Britain that the American people had decided to govern themselves.

So, who wrote the Declaration of Independence? 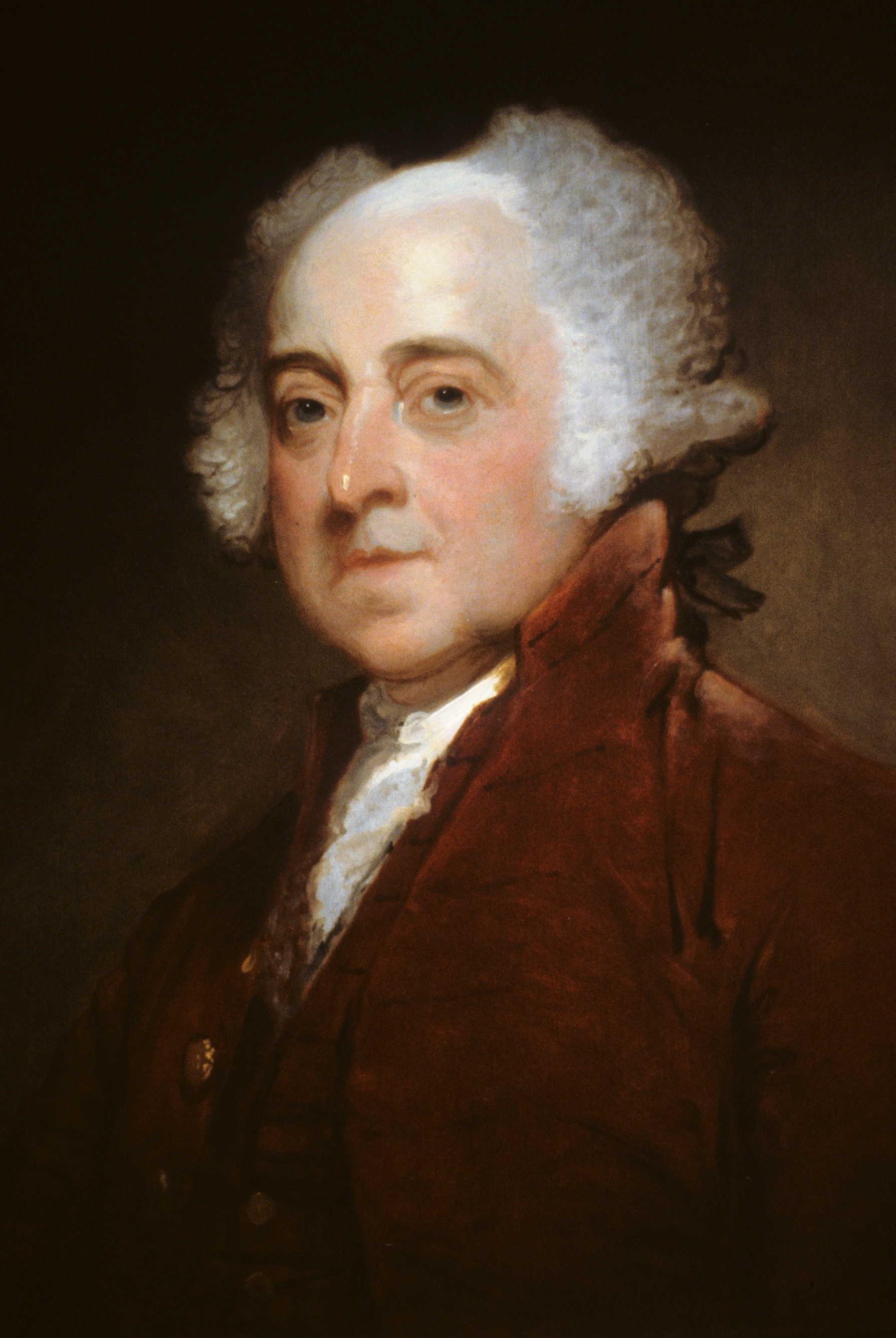 The committee of five consisted of John Adams from Massachusetts, Roger Sherman from Connecticut, Robert Livingston from New York, Benjamin Franklin from Pennsylvania, and Thomas Jefferson from Virginia.

They decided that they would ask one of the committee members to write the draft document. They chose Thomas Jefferson. He worked on this for many days in secret, until he had written a document that he thought said everything important that the committee had discussed.

On June 28, 1776, the committee came together to read Jefferson’s work. Because they only had one chance they made some changes to the document and declared their independence from the British on July 2, 1776. However, the official date that they chose to mark this historic moment in history and make it theirs for real was actually July the 4th 1776.

John Trumbull’s famous painting is often identified as a depiction of the signing of the Declaration, but it actually shows the drafting committee presenting its work to the Congress.

The document sets out their ideas and beliefs in how the country should be governed; declaring that ‘all men are created equal’ and that people have a right to ‘Life, Liberty and the pursuit of Happiness’.  And that is why they celebrate this day and call it ‘Independence Day.’

But to make the document official and law in the country, the Congress ordered that all members must sign the Declaration of Independence and they all began signing the ‘official’ copy on August 2, 1776. In January of the next year, Congress sent signed copies to all of the states. The people who signed the Declaration risked being hanged for treason by the leaders in Great Britain. They had to be very brave to sign something that would be considered a crime!

Of course, The Declaration of Independence is more than just a piece of paper. It is a symbol of the country’s independence and commitment to certain ideas that many people live their lives by.

The signed, engrossed copy of the Declaration, now badly faded, is on display at the National Archives in Washington, DC.

How is the day celebrated?

In America it is simply often referred to as the 4th of July and the day is celebrated with fireworks and parties across the country, which include parades, barbecues, carnivals, fairs, picnics, concerts, baseball games, family reunions, political speeches and ceremonies. Because it’s a public holiday, people take the day off to be with friends and family. This is also one of the busiest weeks for travel in the states as people take advantage of the extended holidays to take vacations.

You will almost definitely also hear the countries National Anthem – The Star Spangled Banner, that will be played right across the United States of American on the 4th of July.

to set out – avviarsi, partire

to hang somebody – impicciare qualcuno

to be on display – essere in mostra