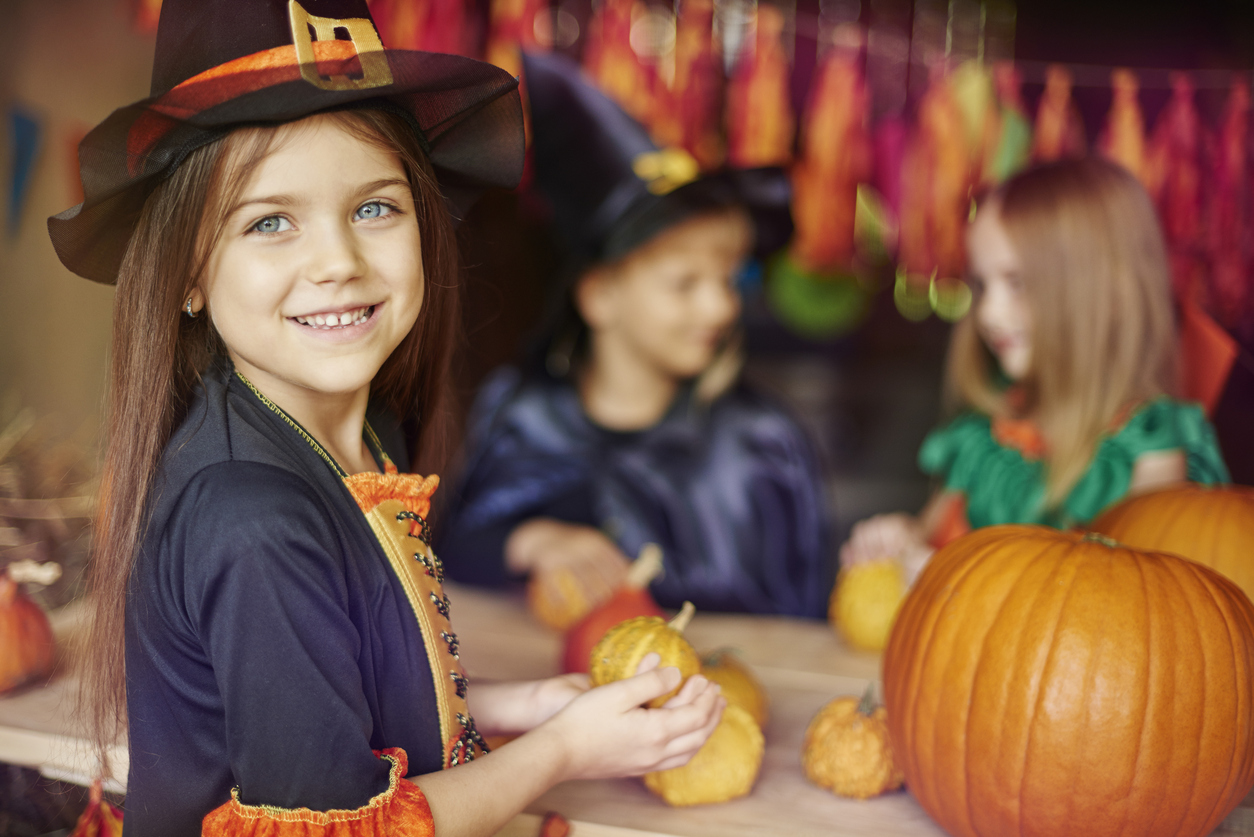 Thanksgiving is probably the second biggest holiday in the United States after Christmas. It is time to give thanks, especially for the abundance of food after the harvest and is marked by a great feast. The turkey – thought to be first domesticated by Mesoamericans long before being introduced into Europe by the Spanish, and much later proposed as the symbol of the United States by Benjamin Franklin, instead of the bald eagle – has become the traditional main course of this event. It is often filled with stuffing and served with mashed potatoes and gravy, cranberry sauce, various vegetable dishes, and pumpkin pie for dessert.

Thanksgiving traditionally dates back to 1621, in present-day Plymouth, Massachusetts. This was the landing place of Mayflower, a ship full of Pilgrims, seeking freedom from religious persecution back in England. They managed to survive a very difficult first year only with the help of the natives, and so they gave thanks and celebrated together after the first harvest with a three-day feast.

Thanksgiving weekend sees also some of the heaviest traffic of the year as millions of Americans return home to be with their families. Houses are decorated with earthy fall tones and cornucopias or horns of plenty.