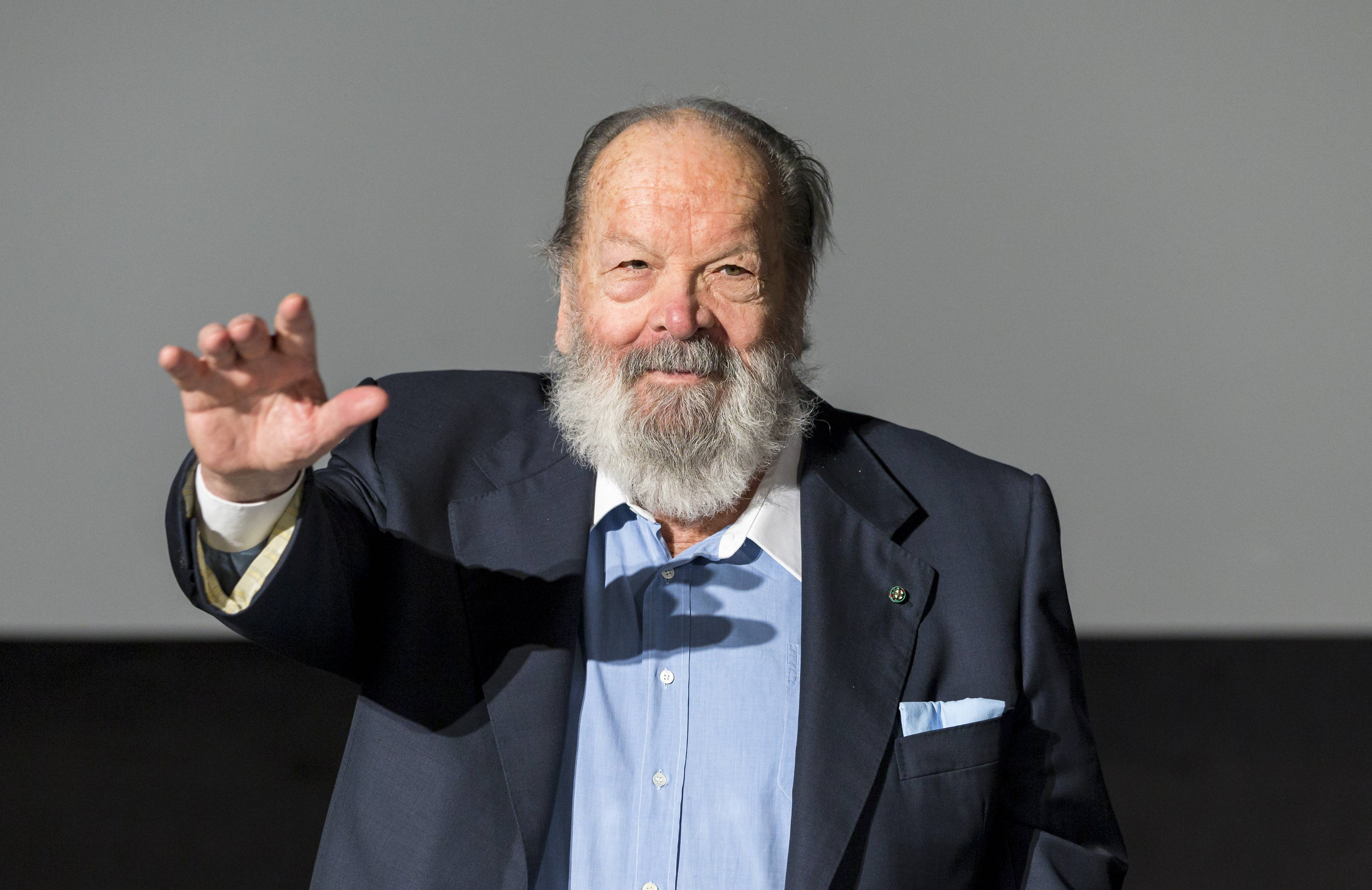 The sad news was posted on Bud Spencer’s official Facebook page by his son.

“My father died peacefully at 18:15 and did not suffer from pain. His last words were ‘Thank you’,” said his son in a statement to the Italian media.

Bud Spencer was known for his roles in action-comedy films, together with his long-time film partner, Terence Hill with whom he also produced and directed over 20 films together.

Bud Spencer was a staple on Italian TV in the 1970s and 1980s, his character gaining much popularity among Maltese and Hungarian television audiences.

Spencer was born on 31 October 1929 in Santa Lucia, a historical district in the city of Naples. From 1947 to 1949 he worked at the Italian consulate in Recife, Brazil, where he learned fluent Portuguese. He changed his screen name in 1967, choosing to pay homage to Spencer Tracy as well as his favorite beer, Budweiser.

As a professional swimmer, Spencer was the first Italian to swim the 100 m freestyle in less than one minute. He achieved this on 19 September 1950, when he swam the 100 m in 59.5 seconds.

In the 1951 Mediterranean Games, he won a silver medal in the same 100 m freestyle event.

As a water polo player, he won the Italian Championship in 1954, with S.S. Lazio. His swimming career ended in 1957. Spencer’s first movie role was in “Quel fantasma di mio marito”, an Italian comedy shot in 1949 and released in 1950. He played a member of the Praetorian Guard in Quo Vadis, a film shot in Italy, in 1951. During the 1950s and in part of the 1960s, Spencer appeared in some Italian films but “his career was strictly minor league until the late 1960s.”

Spencer met his future film partner, Terence Hill, on the set of Hannibal in 1959. They went on to work together on over 20 films.

Many of them have alternative titles, depending upon the country and distributor. Some have longer Italian versions that were edited for release abroad. These films gathered popularity for both actors, especially in Europe. In an interview, Spencer said: “Terence is like a brother to me, and like brothers we don’t always agree, and he can be a pain in the neck sometimes.” [laughs] “… our relationship I suppose is reflected in our movies, but he can always count on me as I can on him. We always enjoyed working together, probably why we made so many films together.”

Spencer also wrote the complete or partial screenplay for some of his movies. His feature film career slowed down after 1983. In the 1990s, he acted in the TV action-drama Extralarge. His autobiography was published by Schwarzkopf & Schwarzkopf in 2011.

Spencer married Maria Amato in 1960, with whom he had three children: Giuseppe (1961), Christine (1962) and Diamante (1972). After appearing in “Più forte, ragazzi!”, Spencer became a jet airplane and helicopter pilot. He established Mistral Air in 1984, an air-mail company that also transports pilgrims, but later sold it to Poste Italiane to buy a textile mill that produced clothes for children.

In 2005, he entered politics, unsuccessfully standing as regional counsellor in Lazio for the Forza Italia party. Spencer has stated: “In my life, I’ve done everything. There are only three things I haven’t been – a ballet dancer, a jockey and a politician. Given that the first two jobs are out of the question, I’ll throw myself into politics.”

peacefully – in pace, tranquillamente
to suffer – soffrire
statement – comunicato ufficiale
to be known for – essere conosciuto di
staple – principale, costante, stabile
to gain – ottenere
audience – pubblico
freestyle – stile libero
to achieve – ottenere
to participate in – partecipare
to release – distribuire (film)
to appear – apparire
to depend upon – dipendere da
to gather – raccogliere
to be reflected – essere rispecchiato
to count on somebody – contare su qualcuno
to establish – stabilire
pilgrim – pellegrino
counsellor – consulente